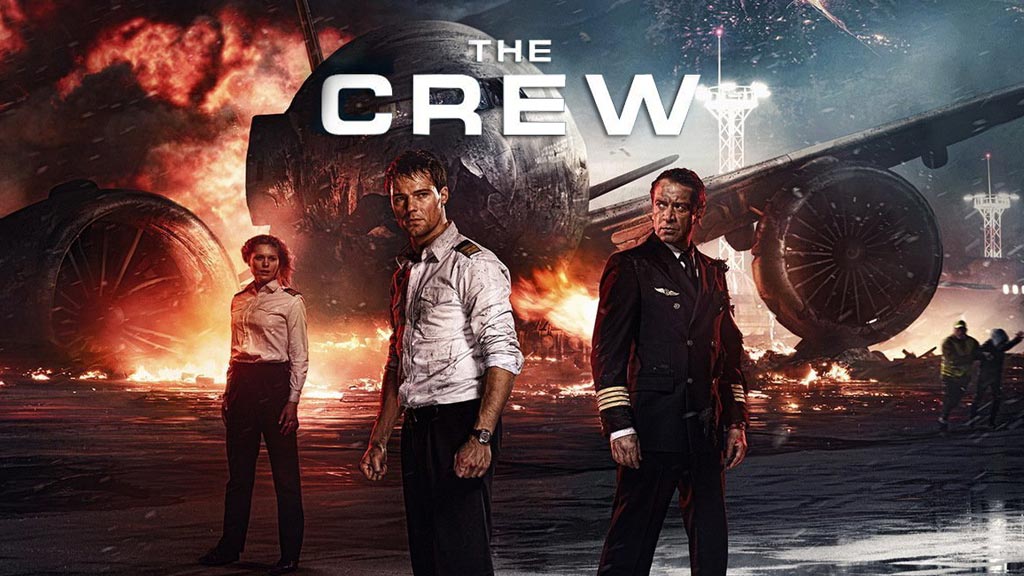 Directed by award-winning writer-director, Nikolay Lebedev (‘The Star’, ‘Legend No. 17’), ‘THE CREW’ (Ekipazh) is a Russian disaster-action film about a heroic flight crew that attempts a thrilling rescue mission to save island inhabitants from an erupting volcano, whose oozing, overflowing and dangerously hot lava threatens to extinguish everything and everyone in its path. Watch ‘THE CREW’ today on Amazon: https://amzn.to/2yHmujV. 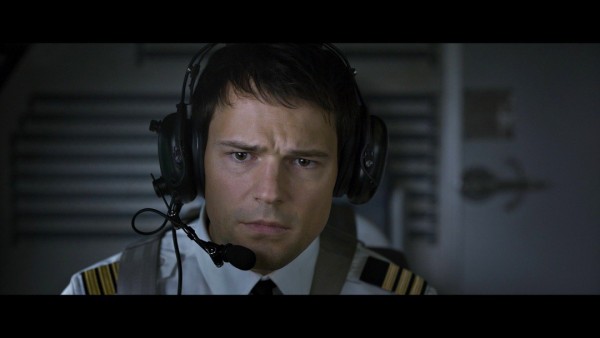 ‘THE CREW’ follows the young pilot, Alexey Gushin (Danila Kozlovsky), who was recently fired for resisting commands as a junior pilot in the military. He gets a second chance at his aviation dreams when he joins a civilian aviation crew under the command of his strict captain, Captain Leonid (Vladimir Mashkov) and co-pilot, Alexandra (Agne Grudyte). Finding it almost impossible to direct the flight to the center of the ocean, Alexey defies his orders but is able to guide the flight during the extremely risky rescue maneuver. “When you land on the island after about three quarters of an hour and in the middle of chaos, the action breaks through fiercely over protagonists and spectators,” described Blu-Ray review.

The flight crew must work together to attempt the impossible – to ultimately save the lives of the island’s 200 inhabitants. But, will they be able to put their differences aside to fulfill their role as selfless pilots. Will Alexey be able to survive this lava-flowing catastrophe and save the islanders? 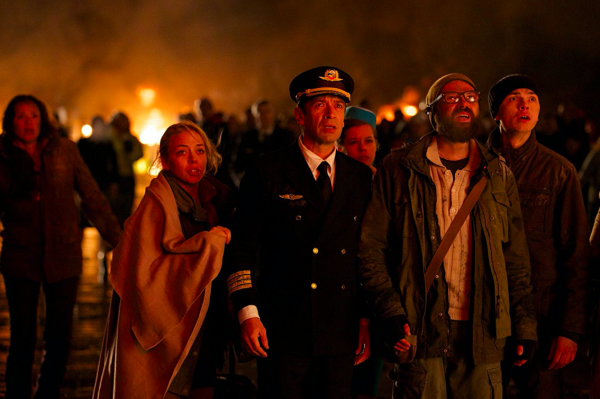 Cinematically revolutionary in Russia, ‘THE CREW’ is the second-ever Russian film shot using a 3D IMAX camera, with the first by Fedor Bondarchuk in ‘Stalingrad’ (2013). Filmed in Moscow and on the Crimean peninsula, with the volcanic-eruption occurring in the Indian Ocean, ‘THE CREW’ used two planes – The Tupolev Tu-204SM (RA-64151 board) and decommissioned Tupolev Tu-154 of Kosmos Airlines (RA-85796 board). The utilization of such techniques resulted in top-notch special effects, with spectacular VFX graphics and GFI stunts, elevating the action-adventure, resulting in a thrill-of-a-lifetime. 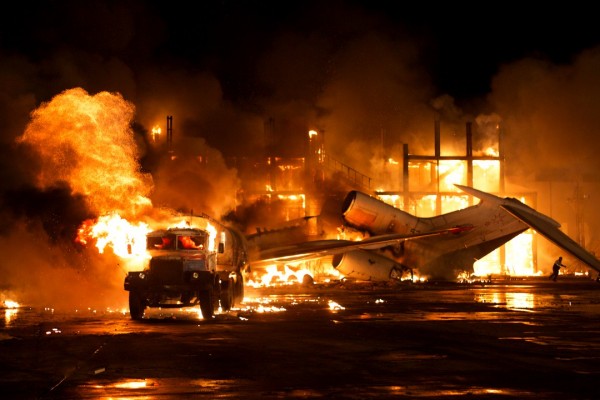 Lebedev’s action-packed disaster film grips viewers from beginning to end, with stunning cinematography and the utilization of high-quality special effects, eventually allowing viewers to embark on the perilous rescue mission alongside the flight crew. “High-contrast image with vibrant colors and rich blacks. In close-ups, faces are crisp and sharp, and only a little grain is added during slightly darker interior scenes. From time to time, filters were used to provide atmospheric support,” continued Blu-Ray review. 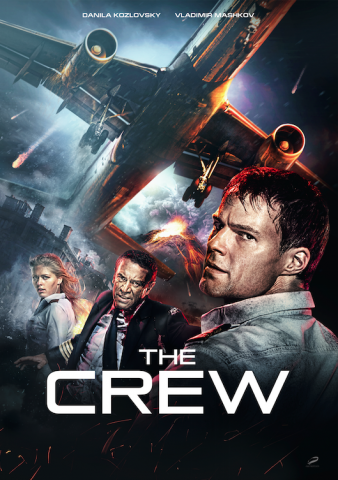 A new home for story-driven American films, TriCoast Entertainment is a full service media company that creates, produces, manages and distributes unique and unusual entertainment. Bringing together filmmakers, distributors, financiers, and technologists, TriCoast Entertainment embraces change by redefining the production and distribution model for indie filmmakers, providing them with low cost tools, financing, and worldwide theatrical and digital distribution, along with market feedback and storytelling opportunities.