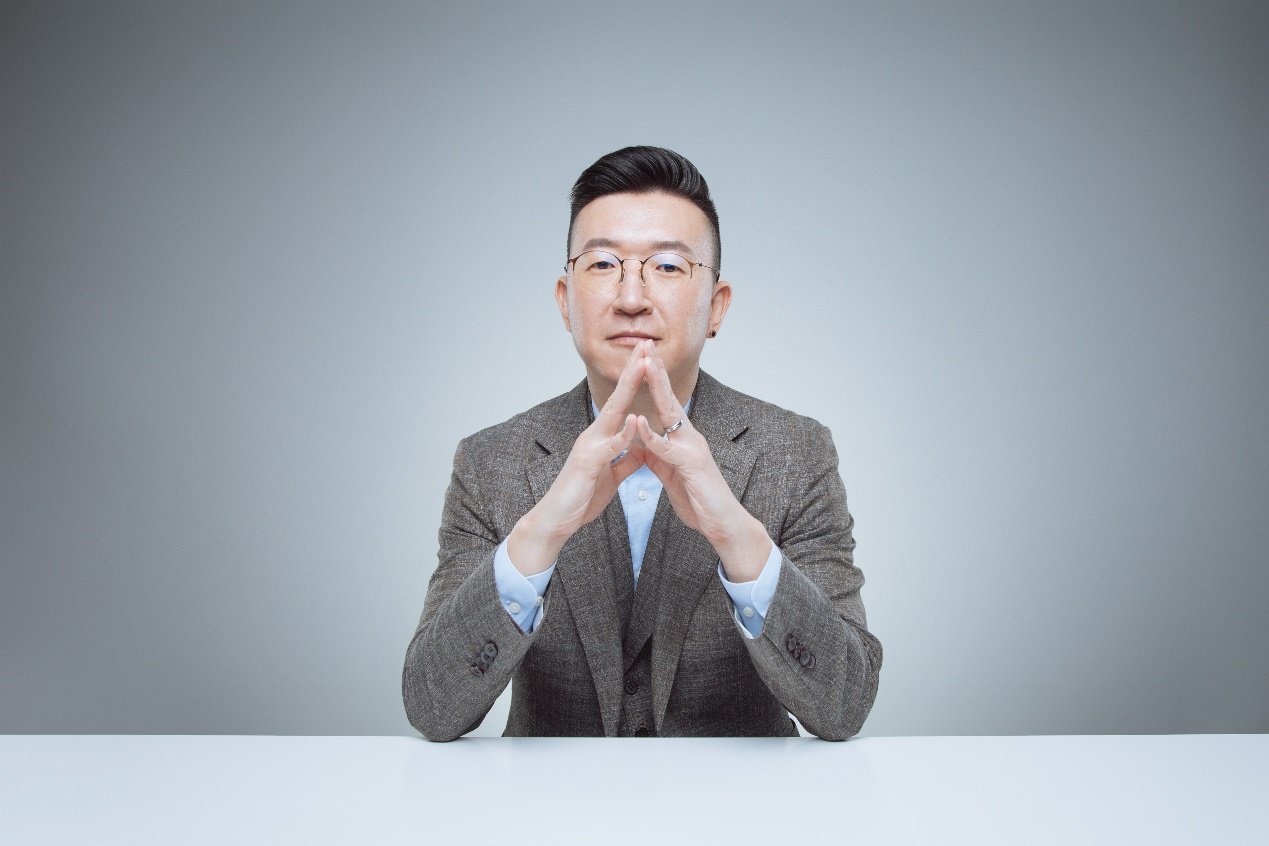 Since earlier this year, many countries and financial institutions place more regulations on restricting the public from the volatile of cryptocurrency market. All the actions somehow maybe the reason to cause the huge drop of the cryptocurrency price.

Jordan Belfort, known as the Wolf of Wall Street said,“Get out (of bitcoin) if you don’t want to lose all your money because… there’s a very good chance it’s going to crack.”

However, some people disagree with Jordan Belfort’s opinion. Terry Li, the founder of crypto asset management platform ExTrade. “Bitcoin value is built on consensus… Bitcoin holders choose to use it as means of exchanging value and has nothing to do with government… Unless bitcoin is outlawed like cocaine — which is unlikely, the community will keep expanding as more people will have consensus of what bitcoin’s value is.”

Although the People’s Bank of China imposed a ban on ICO, with the country’s recent shift in blockchain technology development, some people suspected that the ban may be lifted. Chinese President Xi Jinping praised blockchain as accelerating breakthrough applications. He also emphasized on building up China’s role as a powerhouse of science and innovation.

Li shares the same sentiment of the role blockchain plays in the world. “(Blockchain) is going to be huge,” he said. “As time went by, credibility will build.”

In 2014, ASIC miner manufacturer ZeusMiner swept the crypto mining circle with its powerful Scrypt rig. It was one of the most popular miner in the world at that time, selling over 100,000 units in four months. The success led the company to launch its own cloud hashing service, ZeusHash. Although this project was closed due to unprofitability, the experience of running the two services would prove invaluable.

ExTrade boasts an impressive portfolio of several billion-dollar firms using its systems, citing its security and safety measures as its selling point. ExTrade provides two fundamental risk control measures. A user’s investment is placed into reputable exchanges’ cold storage instead of ExTrade’s private storage. And, before each trade, a risk management algorithm will check whether it is compliant with risk management guidelines which, if not, the deal is rejected and a risk management team will be notified.

Today ExTrade is going to launch cryptocurrency star products in this bear market. A guess game is held on Twitter. Just guess the annualized return rate to win ETH. Please join us if you are interested in this game! 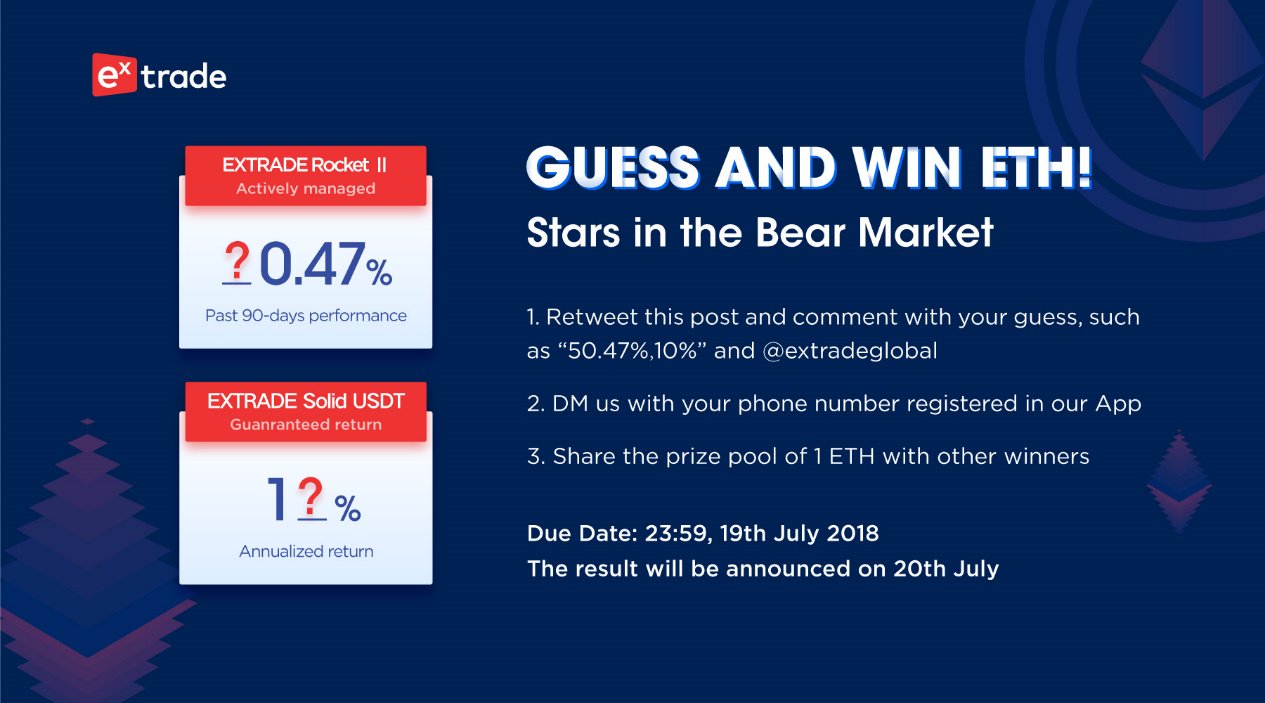