Introducing The Rogue Kingdom: An Espionage Thriller About The US and North Korea 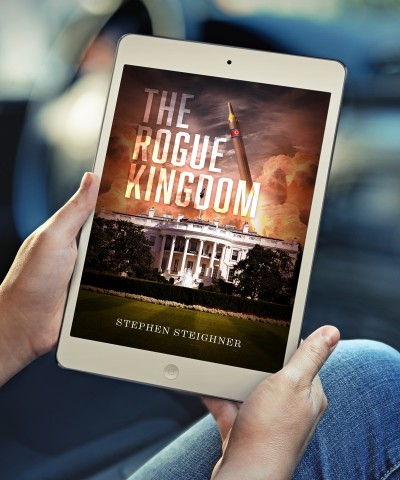 Jacksonville, FL – Author Stephen Steighner is pleased to announce the release of his espionage thriller The Rogue Kingdom, which is now available on Amazon in Kindle or paperback. Steighner’s first novel, The Rogue Kingdom is already receiving rave reviews from fans eager to read a sequel.

“I’m delighted to see how well it’s taken off,” says Steighner. ‘It’s fairly fast-paced. I wanted to keep the reader in suspense and wanting to keep turning the pages, so I think that’s part of its appeal.”

The plot concerns a top-secret plan by the U.S. government to eliminate the rogue dictator of North Korea, with the goal of stopping his nuclear attack and subjugation of the South. To add a touch of romance and intrigue, the beautiful protagonist, Kim Jae Pak, must decide to be with the American agent that she has fallen in love with, or martyr herself to avenge her parents, and avert a nuclear apocalypse looming over the Korean Peninsula. 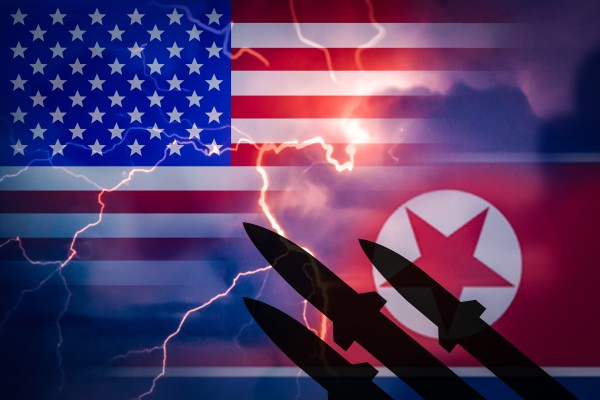 The Rogue Kingdom has a growing number of 5-star reviews on Amazon:

“The Rogue Kingdom is a thriller that suspense junkies will love… This is a must-read for thriller fans!” says an Avid Reader.

“I haven’t read a suspense novel this good in years. I was delighted to discover that such an intensive thriller also involved a unique love story…” adds an Amazon Customer.

And, from Linda Brown: “This thriller kept me in suspense and I couldn’t stop turning pages until I finished it. I recommend this novel to anyone who likes a fast-paced contemporary thriller with unforgettable characters.”

An ex-army combat veteran, Stephen Steighner has first-hand experience of Korea, having been stationed at Warrior Base on the “DMZ” between North and South Korea. He currently resides in North Florida and, much to the delight of his fans, is working on a sequel to The Rogue Kingdom.

For more information about The Rogue Kingdom, visit the website at http://theroguekingdom.com/ or order directly from Amazon. The book can be read for free with Kindle Unlimited.

Marcus Griffin, a Covid-19 medical miracle, is committed to creating a better world through music and art

Marcus Griffin, a Covid-19 medical miracle, is committed to creating a better world through music and art