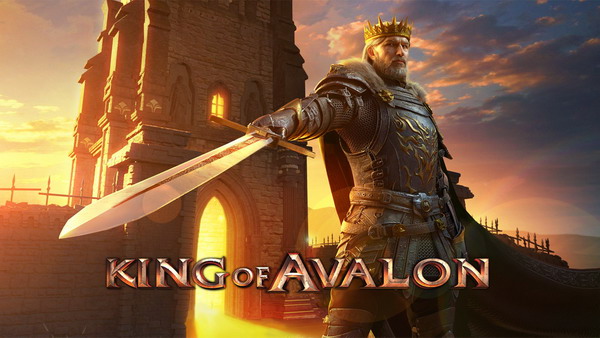 Challenging the limit and creating the limit are not just for athletes but for players. Once players get serious, the limit they break through and create will be beyond people’s imagination.

Challenging the limit and creating the limit are not just for athletes but for players. Once players get serious, the limit they break through and create will be beyond people’s imagination.

A SLG game also challenged and created the new limit through its own way. This is the King of Avalon, which has been online for two years.

The King of Avalon, one of the world’s best-selling SLG games, celebrated its second anniversary; at the same time, the authority released a video to document groups of amazing data created by its community players.

This video shows a lot of incredible player data of players. Some players are devout believers, where two players made 45426 wishes and 2500 divinations in the game. Some other players have experienced 2509 defensive defeats in the first month of open service, whose country has been destroyed as many times as the vanishing dynasties of Asia and Europe.

Of course, there are still some more interesting data, for example, two Japanese lovers in decoration and moving has carried out 188 exterior decorations and 1045 relocations respectively, an Italian player has become the “Raiders of the Lost Ark” in game for he has found the treasure 924 times; in addition, a “renamed talent” has changed his name 282 times which equals to the passport stack with the height of 84.6cm, and a speedup master has implemented 31668 speedups, which equals to 668 circles of going around the earth.

The King of Avalon, a medieval European game based on King Arthur’s legend and made by Fun plus, caught on once it was launched and has become one of the most popular SLG games in the world. And recently its commemorative ceremony of second anniversary has been held online.