The “Ecological Nation Theory” launches in Beijing, Opens a New Era for Humanity 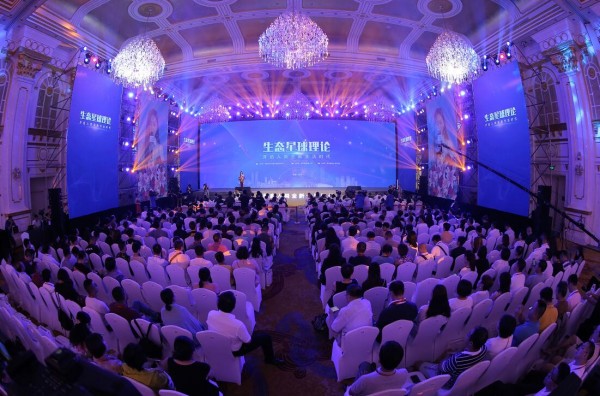 The “Ecologiccal Nation Theory – Opens New Era for Humanity Summit” was recently held in Beijing, China. More than 400 guests and 100 domestic and foreign media from technology, finance, blockchain and other industries witnessed the official release of the “Ecological Nation Theory”.

After in-depth studies of the history of the world economy and technological development, Puhua Commercial Group proposed the “Ecological Nation Theory”, which concludes that the traditional law of survival and development of humanity will be completely broken, and another life, coexisting with real life – an Internet life, has begun to occupy an increasingly dominant position in human development. Human beings have begun to live on the Internet, and the ideology and patterns of living online have evolved into a virtual world in which the human spirit lives in the online world — the ecological nation.

At the summit, Mr. Zhai Shanying, chairman of the Puhua Commercial Group, analyzed the “ecological nation theory” from a multi-level and multi-angle perspective. In response to the background of the creation of the “theory”, Mr. Zhai Shanying said: “The development of human society has a close relationship with the emergence of theories that can go through the test of time. Today, the Internet age has blown up in our faces, and economic theory that truly conforms to the Internet age is seriously lacking. The emergence of the ‘ecological nation theory’ will guide all fields of human society in the right direction.”

He emphasized that the creation of the “ecological nation theory” is a conclusion drawn from the development of the Internet era, which makes up for the lack of theory in the current economy as well as help human society once more find new economic growth opportunities. 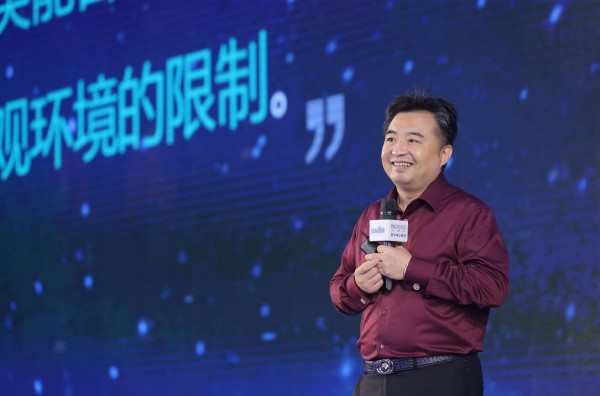 The theory lands with three applications released at the summit

The birth of unicorn companies is often accompanied by technological changes. How should companies seize new opportunities and become a new generation of unicorns? In response to this question, at the summit, Puhua Commercial Group released three self-developed applications – G2 – MC, Chain Football, and BSC Business Alliance.

The three applications are applications based on the “ecological nation theory”, relying on the Internet, taking financial theory with Chinese characteristics as the core, with the help of modern frontier technologies such as blockchain, big data, artificial intelligence, and launched in the fields of education, football and commerce.

Practice needs the guidance of theory. International cooperation is expected and warmly welcome.

The planning, establishment, expansion and protection of the “ecological nation” will become an important wealth topic in the business field of the future. The “Ecological Nation Alliance” created by aggregated efforts, is to completely unite enterprises and individuals with technological, capital, resource or project advantages in the world, and will use the most reasonable mechanisms to enter the network world full of business opportunities.

As the proponent and practitioner of the “Ecological Nation Theory”, Puhua Commercial Group has invited the whole world to welcome enterprises with technology, resources or capital to join the construction of the “ecological nation”.

Next step into digitalisation for European education industry