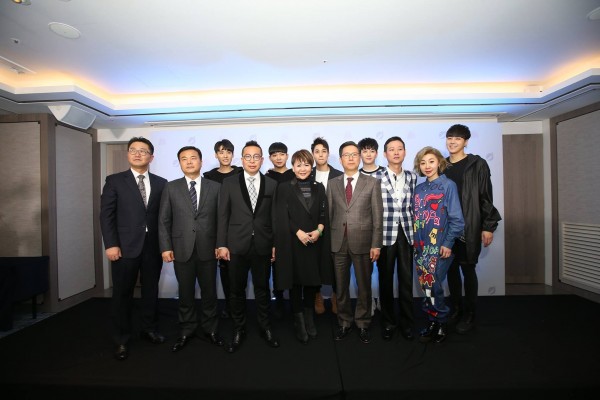 While sales and retail as a category remains relatively stagnant in growth, e-commerce has grown in bounds and leaps. About 92.6% of all Korean residents has access to the internet, creating a conducive environment for online shopping to thrive. Online transactions now occupy 15.1% of all retail sales in Korea.

The most popular Korean e-commerce platform now are Gmarket, 11street, and Coupang, which gained 2500 sellers merely 4 years after its founding.

MONSPACE Multinational Corporation has officiated the soft launch of Monspace Mall Korea at Le Meridien Hotel, Seoul on 9 December 2017. Founder and CEO of MONSPACE, Dato’ Sri Jessy Lai, was present in Seoul to officiate the event.

The soft launch on Saturday announced a collaboration between Monspace Mall Korea and Korean mall. MONSPACE intends to leverage Korean Mall’s network, logistical facility and expertise in local culture to serve Korean shoppers and fans of Korean products from around the world.

Monspace Mall Korea also accepts MSD, a cryptocurrency issued by MONSPACE, for all transactions on the website.

MSD is centrally administered, but relies on the Ethereum block chain architecture. Its value is determined by market supply and demand forces—the greater the buying power of MSD within the closed MONSPACE environment, the greater the value one would expect MSD to acquire on an open exchange. Monspace therefore has the incentive to increase the utility of MSD within its own community to ensure the success of the cryptocurrency.

JJCC, a six-member Korean hip-hop boy group was present to witness the event.