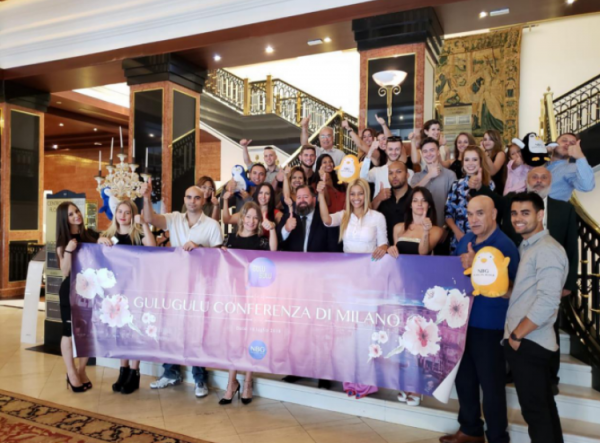 As the fashion capital of the world, Milan is the most densely populated and industrially developed region in Europe. It is famous in the fields of architecture, fashion, design, art, painting, opera, economy, football, tourism and media etc. It is undoubtedly that the new generation social software—Gulu and this Fashion Capital will crash together and burst brilliant spark.

At conference, Mr Mark,the vice president elaborated the concept of vector encryption and the key features about quantum of indivisible, unmeasurable and non-cloning, and emphasized its core application value of anti-big data, anti-screenshot, anti-input method memory, Snapchat features and the pioneering functions of Information Stealth. Mr Mark also on behalf of the group, announced the agenda for the next coming conference in the New York. 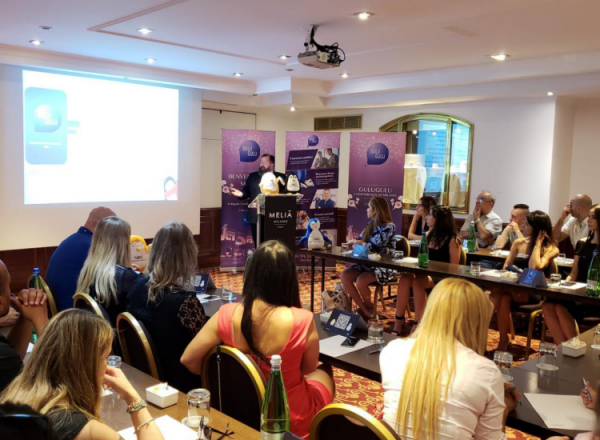 Come on to the vector encryption, many quantum science researchers, fashionistas, and media people discussed it ebulliently and showed strong interest and recognition to this emerging field. Many fashion experts and young people even indicated that they would use Gulu as their future common communication software to obtain better personal information protection.

After the meeting, many of the event guests expressed that such outstanding communication application is worthy for the peers to study and research. All of them downloaded Gulu at site to experience its quantum communication with Mr Mark’s careful guidance of how to download and use. 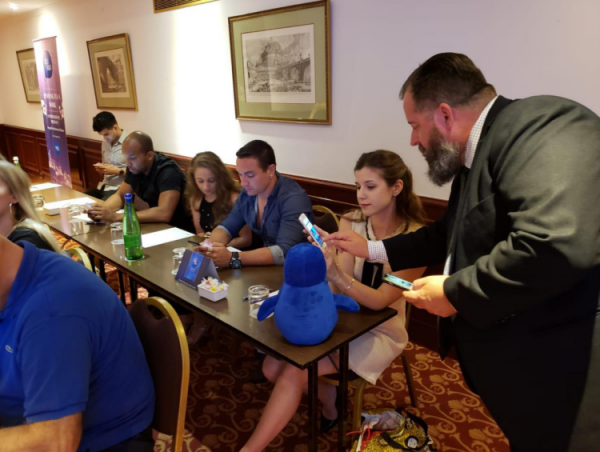 And many big names of fashion field said that the fashion industry is in need of such real anti-big data communication tools, which will promote fashion and design to a more individual level. And compared with other communication software, they believe that Gulu will capture the favor of more young people! 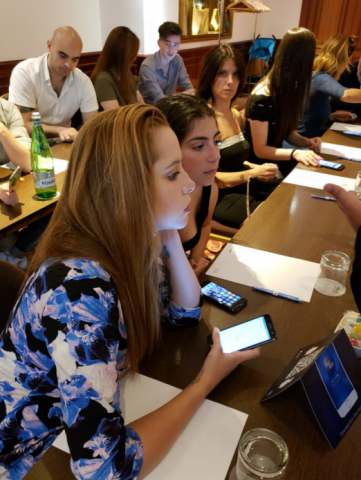 Also, its fresh design, simple and practical operation interface, fluency and top-security chat experience of GuluGulu attracted a burst of applause. Local media representatives attended the conference also said that this may cause a raging wave in the communications industry.

Mr. Giuseppe, a senior researcher in quantum science in Italy, believes that Gulu is a communication software that is actually benefiting the masses in the era of big data. And as an Italian, he expressed his honor to witness Gulu’s first global release in Milan, and believe that this civilian quantum communication software is worthy of unlimited promotion around the world! Also,he got a further communication with Mr Mark about exploring more comprehensive functions to GuluGulu.

The needlestick safety injection devices market is anticipated to grow at a commendable pace by 2035, claims Roots Analysis