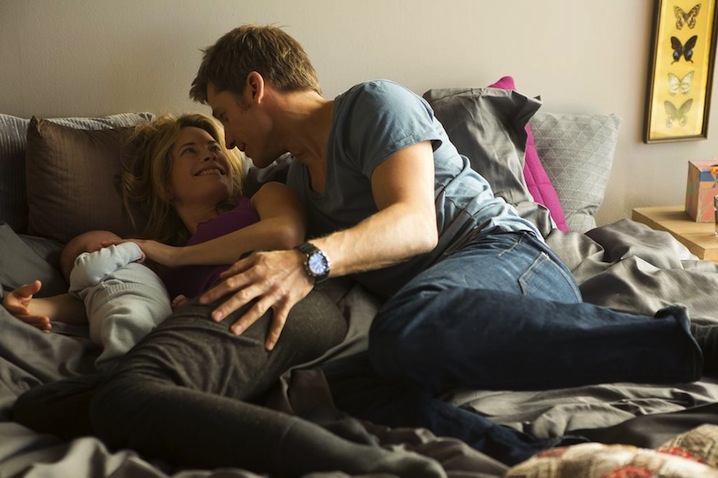 How far would decent human beings be willing to go when tragedy blurs the line between just and unjust?

With A 2nd CHANCE, Oscar-winning and Emmy-nominated director, Susanne Bier and writer, Anders Thomas Jensen (both from ‘In A Better World’) have crafted another startling yet moving drama about how easily we lose our grasp on justice, when confronted with the unthinkable, and when life as we know it is hanging by a thread. Featuring recent Emmy-nom, Nikolaj Coster-Waldau as Jamie Lannister in Game of Thrones, A 2nd CHANCE will have a two-day limited showing is now streaming on digital platforms including Amazon. Watch it today here: https://amzn.to/2A4NlqH.

Photo: Showtimes + dates for the two-day limited engagement for A 2nd Chance in Buellton, CA on July 25th and 26th.

Film summary: Detectives and best friends, Andreas (Coster-Waldau) and Simon (Ulrich Thomsen), lead vastly different lives; Andreas has settled down with his beautiful wife and son; while Simon, recently divorced, spends most of his waking hours getting drunk at the local strip club. But all that changes when the two of them are called out to domestic dispute between a junkie-couple, caught in a vicious cycle of violence and drugs. It all looks very routine – until Andreas finds the couple’s infant son, crying in a closet and severely neglected. The usually collected policeman finds himself confronted with his own powerlessness and is shaken to his core. As Andreas slowly loses his grip on justice, it suddenly becomes up to the unruly Simon to restore balance between right and wrong. A 2nd Chance is a shocking, moving and thrilling drama about real people forced into real circumstances.

Full of “intense visuals, commendable cinematography, and well-structured acting,” wrote Decay Mag, A 2nd Chance has “an interesting plot that features a tangled web of deception and betrayal. Susanne Bier creates a world in which criminals get treated unfairly and the one to uphold the law is criminal with his actions.” 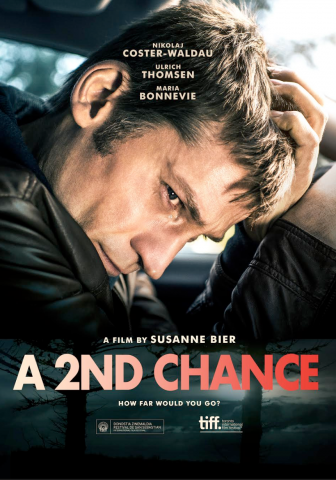 About Rock Salt Releasing, a label of TriCoast Worldwide:

Daisy Hamilton and Dean Fernando. TriCoast Worldwide is a premium International sales agent, representing the best of US and international films at all the major film markets. Sister company to TriCoast Entertainment and TriCoast Studios, the company is located at the Studio facility in Culver City, Los Angeles. Founded by: Strathford Hamilton and Marcy Levitas Hamilton.