The Top 3 Richest People in Bulgaria and Their Net Worth 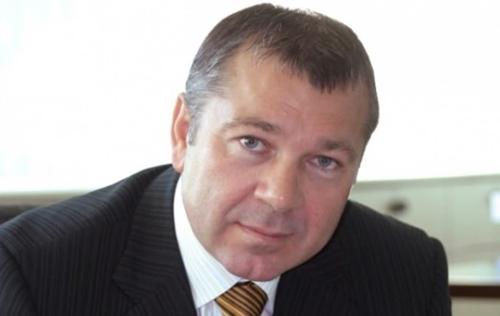 Who are the three richest people in Bulgaria and how did they make their wealth? All three of the people on this list have proven to be huge influences in Bulgaria and are also testament to how a country so recently freed from communism can flourish.

Here they are in reverse order:

The third richest person in Bulgaria, with a modest $650 million estimated net worth is Mitko Sabev. After graduating from the Higher naval school in Varna, Miko Sabev then served as chief of the Bulgarian maritime fleet.

After this Mitko Sabev started his career with a business called Festa Holding where he was co-founder and managing director, together with his wife at the time, Petya Slavova and Latvian millionaire Denis Ershov. It was there he grew his wealth and also became CEO of Yukos Petroleum Bulgaria Plc. He is currently chairman of the board of directors of Petrol AD, and chairman of the supervisory board of Petrol AD. He is now one of the three biggest players in the Bulgarian oil market. 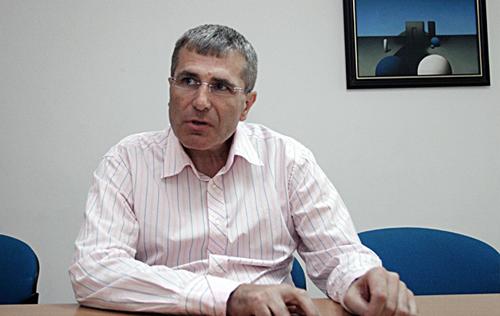 Coming in at number two for the richest people in Bulgaria is Hristo Kovachki. He has an estimated net worth of an amazing $850 million. He owns quite a few companies and shows a lot of business interest in the field of energy, which is how he made most of his fortune. As well as this, he is also the informal leader of the LIDER party, which is a centrist and liberal political party – one that he’s shown a lot of passion and dedication towards. He is married to Desislava, a former pop folk singer, and has two children.

Kovachki owns various heating plants in different towns. This includes Electricity and briquette, lignite mines and black coal mines. As well as this, he owns technological repair and maintenance companies for the nuclear plant Kozloduy. There have been some concerns about pollution from these mines and plants which he doesn’t seem to respond to, however some sources suggest that he may be moving away from this. He has a degree of Doctor of Technical Sciences from LIMFO in Russia and is fluent in Russian, English and french. With an estimated net worth of a stunning $1.5 billion, this makes Vasil Bojkov the richest man in Bulgaria. He gained his initial riches through gaming companies and his bank, the Bulgarian Industrial Commercial Bank. Vasil Bojkov is top of this richest Bulgarians list with a very long lead. He is an avid philanthropist; his private jets and helicopters can be used by the government for legal or medical purposes and he has an amazing collection of over 3000 artefacts to help rejuvenate lost Bulgarian History.

With one degree in Mathematics from Sofia University and another in Labour Economics from the University of National And World Economy, we know that he prioritises education. He owns the company Nove Holding, which encompases a vast amount of other companies and subsidiaries. One of these is the famed betting company Eurofootball, which many people know of and use. Bojkov has also been a massive influence in the world of sport – most prominently chess, football and sports shooting.

NMIMS university Distance Education ODL Does Not Offer any Franchise or Study Center, Admissions and Exams Allow Mumbai only as per UGC Guideline