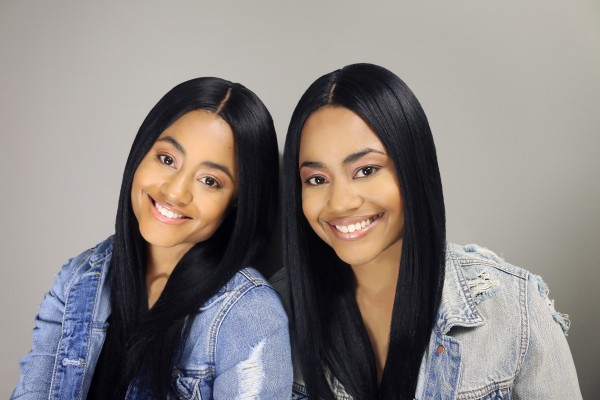 Los Angeles, CA – The talented duo of identical twin sisters professionally known as Ejima are proud to announce their latest Afrobeats and R&B hit, “Bail It”. The new song has been playing on local and internet radio stations in London, Chicago, and Namibia since its release, and the music video is set to air on MTV in both Europe and the U.S. The video will air on August 7th, 5:00 PM – 6:00 PM BST, and on September 12th, 5:00 PM – 6:00 PM EST.

The word “ejima” means “twin” in the Nigerian Igbo language and is a fitting name for these two, who prefer it to using their individual names. They’ve been performing together since childhood, and are now at the point where they are receiving a great deal of praise and attention from fans and critics alike:

“It’s an easy hit, gorgeously fresh and comfortingly familiar at the same time. Chances are the near future will see big things happening for the duo. Well worth tuning in for.” ~ Rebecca Cullen, Stereo Stickman 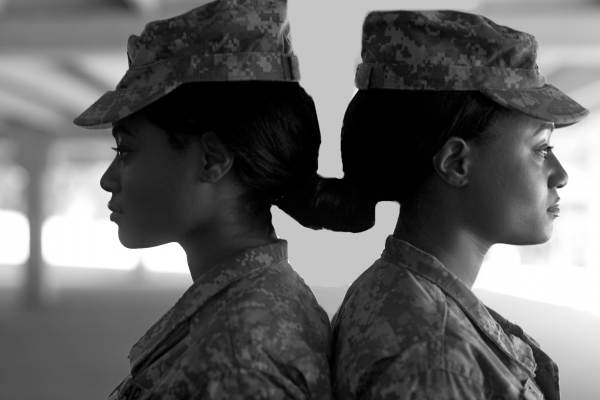 The twins are particularly motivated by iconic recording artists such as TLC, Missy Elliot, and The Jacksons. “Bail It” was actually inspired by the twins’ recent trip to Nigeria, where they met with their cousins who shared the Afrobeats genre with them.

The girls began performing at an early age in their church choir, moving on to high school talent shows and then on to professional theater. Having been raised in a single parent home, they found the opportunity to further their dreams while serving in the military. They both served honorably, attending basic training (bootcamp) at Fort Jackson, South Carolina, and Fort Lee, Virginia where they earned their education and graduated with honor.

The twins are also renowned for the philanthropic work they do in their community, and are involved with many educational experiences and scholarship opportunities aimed at local youth. Ejima is as yet unsigned, and their music is self-released. Incredibly, the “Bail It” music video preview garnered over 20,000 views in just four days on their official Facebook Page.

For more information on Ejima and their upcoming projects, please visit www.ejimahere.com