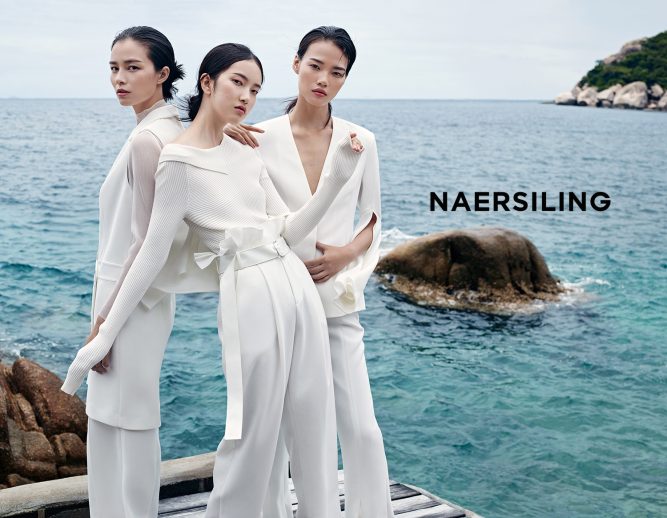 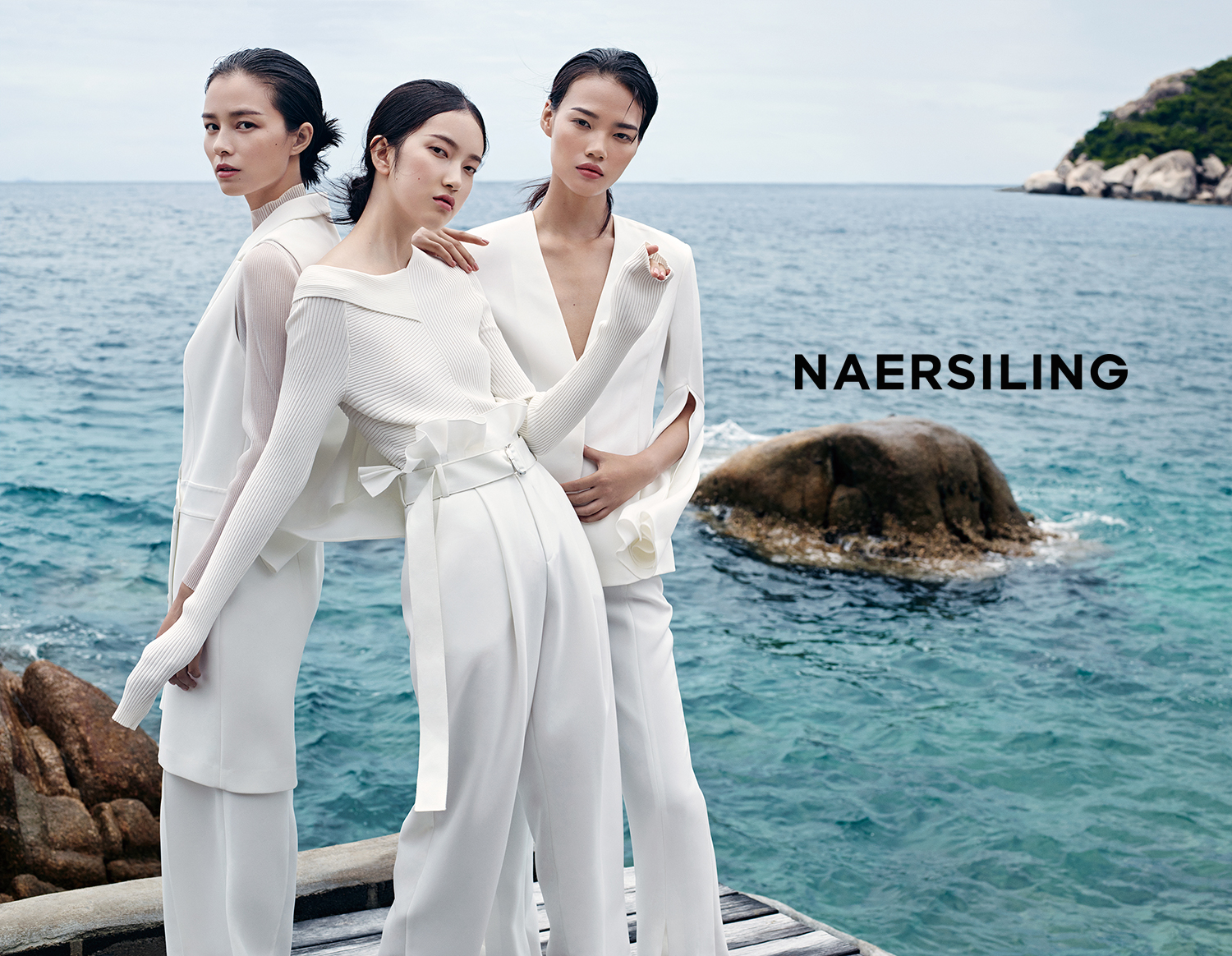 NAERSILING （恩灵）
NAERSILING is making their fashion show debut at the Finale of New York Fashion Week, on September 12th, 2018 at 8:00 PM (EST) at the New York Public Library.

The CFDA Website announced that the Chinese New Lux fashion brand, NAERSILING, will be closing out New York Fashion Week, which takes place on September 6th to the 12th. The show will be held at the New York Public Library at 8 PM on September 12th. Founded in 1895, the New York Public Library is the largest library in the United States and a landmark of New York City located on Fifth Avenue.

NAERSILING is a brand for the woman who is free, simple and modern. As society progresses the woman’s expectation of fashion and dressing rise to match that. NAERSILING is closing New York Fashion Week to bring the trend of the Chinese Lady, someone who is not afraid to be their true self and take risks, to the world’s view.

NAERSILING is an independent brand of EEKA Fashion Group based in Shenzhen, China which was founded in 2009. NAERSILING’s style is freedom, simplicity, and modernity for the contemporary woman. It combines modern design with classic tailoring and expresses the spirit of the contemporary women’s freedom, confident lifestyle, and the diversified beauty from their artistic expression. NAERSILING has many stores located throughout China in urban areas such as Beijing, Shanghai, and Hangzhou. 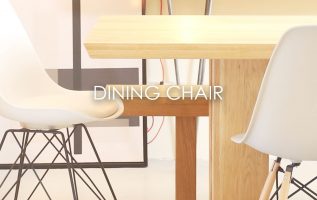 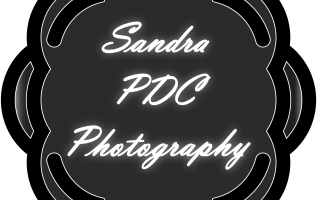