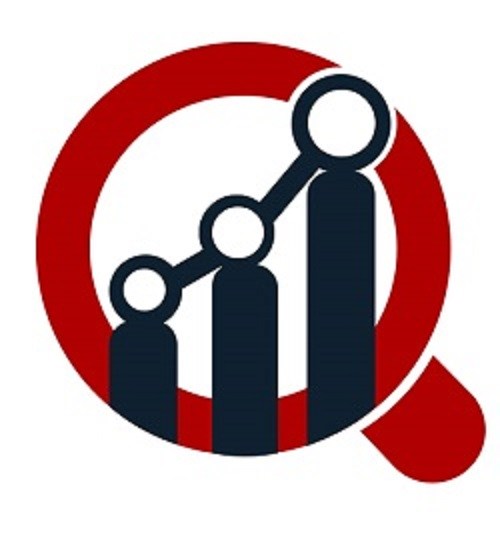 Coronary stents are used in the process of angioplasty to make the cross-section of the blood vessel wider. Stents hold the walls of the vessel and thus do not let it sag or shrink, thereby curing the blockages in the vessel. Coronary stents have substantially changed the practice of interventional cardiology by reducing early complications such as abrupt vessel closure and improving late clinical outcome (restenosis). This results in patient and physician satisfaction. Thus, this factor contributes heavily to the growth of this market.

Moreover, the wide acceptance of prosthesis in coronary artery treatment procedures also fuels the market growth. Key companies are also engaged in new product launches related to coronary stents owing to the wide acceptance of the product. For instance, in May 2018, Terumo Europe NV announced the launch of Ultimaster Tansei drug eluting stent in Europe.

Global Coronary Stents Market has been segmented into products, and end user.Based on products, the market has been segmented into, Drug Eluting Stents, Bare Metal Stents, and Bioresorbable Vascular Scaffolds. The drug eluting stent segment is expected to account for the largest share in the global coronary stents market in 2017. This large share is majorly attributed to the wider acceptance of the drug eluting stents in the angioplasty procedures, better patient compliance as compared to the bare metal stents. On the other hand, bioresorbable stents are projected to grow at the fastest rate during the forecast period.

On the basis of end users, the market has been segmented into hospitals & clinics, ambulatory surgical centres, specialty centres, and others. The hospitals & clinics segment is expected to account for the largest share in the global coronary stents market in 2017. At the same time, the increasing establishments of the ambulatory surgical centres in the developed and developing countries has led this segment to grow at the fastest rate during the forecast period.Based on the regions, the market for coronary stents is segmented in to, the Americas, Europe, Asia-Pacific, and the Middle East & Africa. The coronary stents market in the Americas region has further been segmented into North America and South America, where-in the North American market is further divided into the US and Canada.

According to the data published by the Department of Health, New York in May 2018, percutaneous coronary intervention is one of the two most common procedures performed on patients with coronary artery disease. Besides this, the high medical awareness among American population, high disposable income, presence of the top medical device manufacturers in the region are some of the many factors that drive the growth of the coronary stents market in this region.

Geographically, the Americas is anticipated to dominate the global coronary stents market owing to the rising prevalence of the cardiovascular diseases such as cardiac arrhythmia, arterial blockage, and coronary artery disease among others. The development of the better therapeutic approaches and advanced treatment procedures have affected the growth of the American market in a positive way.

Europe is expected to hold the second largest market share in the global coronary stents market. The market growth in this region is majorly attributed to the increasing government support for the device manufacturers. Geographical expansion of companies has led to the wider reach of the medical products and services which has brought a huge change in terms of the acceptance and implementation of the new products as well as procedures. Similarly, Asia-Pacific region has observed a rapid growth in the coronary stents market owing to the development in the medical sector in developing countries like India and China. Moreover, increase in government funding for healthcare, rising R&D expenditure, and growing number of medical device companies in the region has led to its fastest growth during the forecast period. The Middle East and Africa region is anticipated to show minor growth opportunities in the coronary stents market during the forecast period.

Boss Bunny Games appoints Michael Wombwell to its Board of Directors

Work continues in this Montreal tailoring company amid pandemic