Hu Jiaqi, the Well-known Anthropologist Has Been Praised by Readers Since the Publication of Saving Humanity Hu Jiaqi, the famous anthropologist has been deeply loved by readers since the publication of Saving Humanity.

Some readers wrote a long letter to comment on the book and pointed out in their letter that many people are discussing the issue of extinction of human beings, but few people have integrated these things into professional and scientific theories, and few people have taken the human as a unit and analyzed the issue from economic, biological, physical and other aspects.

After 40 years of research, Mr. Hu Jiaqi finally wrote the book, Saving Humanity. This is an encyclopedia that covers the scientific knowledge of human beings and demonstrates the epoch declaration of the ideal society of mankind.

The birth of a revolutionary truth will always face a ruthless blow. But for the fate of mankind, Hu Jiaqi still bravely stands up and shouts: human beings should limit the development of science and technology. 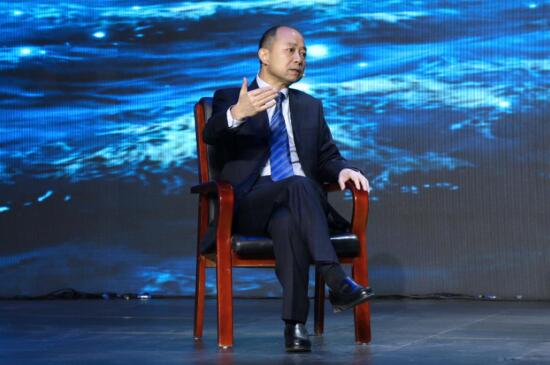 Therefore, on this basis, Hu Jiaqi has come to the conclusion that the infinite development of science and technology will lead to the extinction of humanity. Mr. Hu Jiaqi pointed out that according to the existing scientific and technological theories, the following means of extermination of human beings can be inferred: self-replicating nano-robots, artificial intelligence, super-gene weapons. Moreover, science and technology have the law of cyclic breakthroughs and fission-type accelerating development which can lead to the inevitable emergence of human extinction. 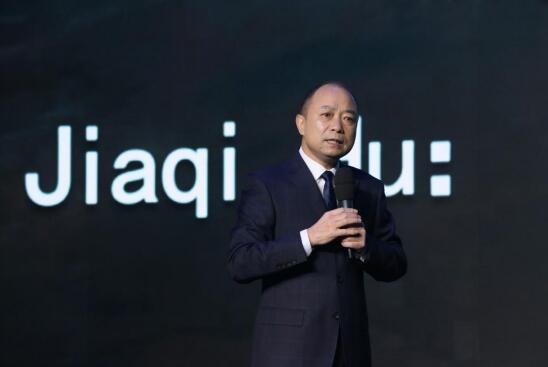 Throughout the book, we will find that the issue proposed by Mr. Hu Jiaqi is not a superfluous worry. Human beings have reached a dangerous moment and need to use their wisdom to solve the problems we face. The questions he raised are valuable and worthy of our serious considerations. His spirit of caring for the destiny of mankind is very valuable, and the proposed plan also reflects the good wishes of mankind.