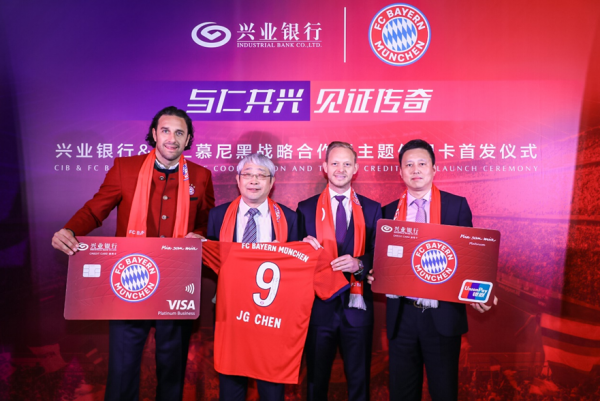 At press conference, Industrial Bank of China & Bayern Munich themed credit cards were officially unveiled, including the UnionPay Platinum Card, Gold Card and Visa Platinum Card. The Platinum card face takes FC Bayern Munich logo as an element. The background of the simple metal lines outlines the team’s home stadium – Allianz Arena. The card face color is specific red. FC Bayern Munich fans can deeply feel the sense of exclusiveness from many details of the cards. It is understood that Industrial Bank of China will launch various attractive credit card products such as Bayern Munich star series and mascot Bernie bear series to meet the diversified and personalized needs of fans. 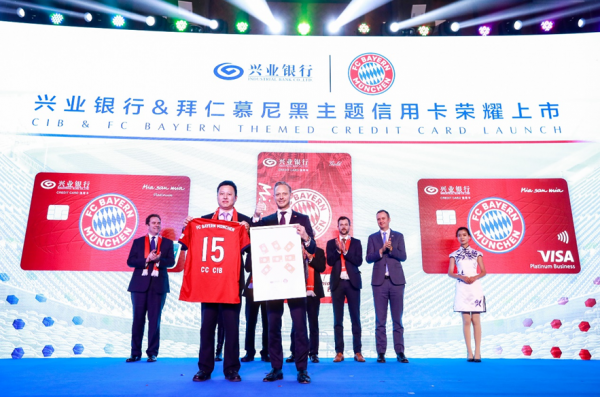 In recent years, Industrial Bank of China retail business has developed rapidly, with a customer scale of more than 70 million. While enhancing its financial professional service capabilities, the bank has actively developed a differentiated brand strategy of “General Sports Great Health” and has become a marketing pioneer in “sports + finance” in China. It is based on the common genes and deep recognition of the “sports health” and “sports spirit”, as well as the “customer first” service concept. Bayern takes “fans supreme” as its first operation concept. Therefore, both sides firmly choose each other as partnership. FC Bayern Munich’s good commercial operation and financial status for many years are also in line with the stable operation of Industrial Bank of China for more than 30 years. Chen Jinguang, vice president of Industrial Bank of China said, “The cooperation with Bayern is another milestone way of Industrial Bank of China in the cross-border innovation of “sports + finance”, which will actively enhance the vitality, youthfulness and globalization of retail brand. At the same time, in the context of the new era of football being national strategy and “The Belt and Road”, the deep cooperation between Industrial Bank of China and international’s top-quality football club Bayern will have far-reaching significance in promoting the world’s excellent football culture and enhancing the cultural exchanges between peoples of two countries. Till 2018, the retail clients have been nearly 70million with over 1500billion yearly accumulative sum of transactions of credit cards, over 11.6million new cards business and more than 42million card capacity. 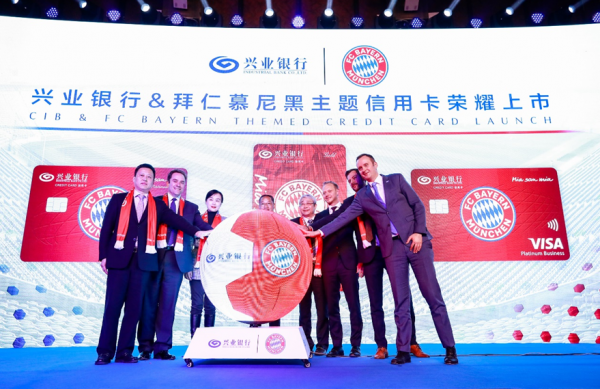 Internationally, “Made in Germany” is usually an endorsement of quality. Industrial Bank of China has consistently adopted a “fine and serialized” strategy in the design and polishing of credit cards. Simple and modern design and superb card making process reflect a low-key and high-quality German quality. This classic card face includes two levels: Gold and Platinum, covering both UnionPay and Visa.

Wang Yu, general manager of Industrial Bank of China Credit Card Center, said in an interview that the issuance of fans cards was only the first step of this strategic cooperation. Taking advantage of the football culture and taking “cards as the medium”, Industrial Bank of China will also provide more services and convenience for many customers who love football and love fashion lifestyle according to its own advantages. “We hope that it is not only a financial product, but also has the function of emotional connection with the fans, providing an important channel for fans to enter into the team, understand the team, contact the team and feel the German life.” Wang Yu introduced the cooperation plan between Industrial Bank of China and FC Bayern Munich. From the beginning of April to the end of the year, there will be a series of exciting and exclusive activities such as legendary star meeting, overseas appearance package, special needed surrounding goods and fans club waiting for cardholders to participate in and interact with. The activity also covers all Bayern fans and retail customers of Industrial Bank of China, including credit card and debit card.

The first activity of Industrial Bank of China and Bayern strategic cooperation will be intensively launched in a week. In the late night of April 6th, Beijing time, two sides will jointly hold a grand German national derby event in Beijing. All fans could know the activity through Industrial Bank of China Wechat and FC Bayern Munich Wecht and Weibo. There will be a superstar to be present on scene. 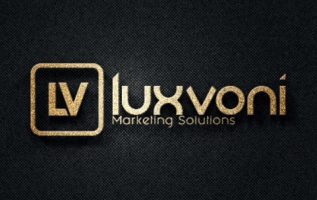 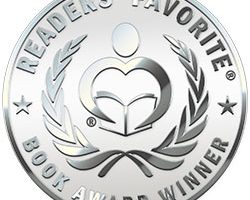 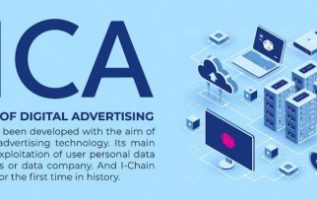