Gaming fans are being offered from today TOPO, a new mountable gamepad screen that is being launched on Kickstarter today. The device allows gamers to play with consoles, such as PS4 and XBOX One, anywhere and at any time without the typical need for TVs or external screens.

“Basically, we thought that, with all the technology available for the gaming world, it was about time that a device that enables consoles to be autonomous and played anywhere to be made available,” explained John, one of the founders and developers of TOPO. “With TOPO, people can play games with their consoles while lying in bed, traveling or even camping, which basically redefines the concept of console gaming,” John added.

Users can instantly connect TOPO to their consoles by clipping the gamepad screen on to a console. TOPO comes with a 7″ IPS HD screen that delivers high-quality graphics and a fast performance. “There is no delay, there are no drags and even the experience of sound is stunning,” John commented while alluding to the device’s double speaker Stereo features with a 3.5-inch audio interface. Users will not need headphones, since TOPO creates a clean and powerful sound experience of gaming, but they have the option of connecting the audio jack to a headset, columns or an external sound player.

TOPO has an improved motherboard powered by a 5V Android micro-USB power socket, it is designed for an ultra- low power consumption while delivering its robust performance and it can be charged with any Android-compatible mobile phone charging cable. “In addition to that, since comfort is as important as convenience, we’ve also built TOPO to make sure that it never overheats so that gamers never feel the discomfort of having an extremely hot device on their hands while playing,” John further added.

The compact and lightweight features of the device are also highlighted. TOPO weighs 170g and even with its bracket its weight is only 190g, which is the average weight of a slim smartphone.

The TOPO campaign is seeking to raise HK$20,000 on Kickstarter for the large-scale production of the device, which currently has a fully developed and working prototype. In exchange for their support to the campaign at , crowdfunding backers can have early and discounted access to the mountable gamepad screen. 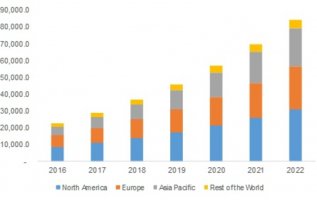 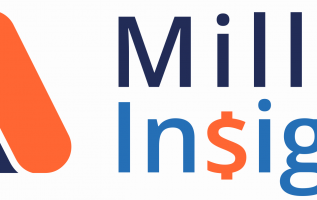