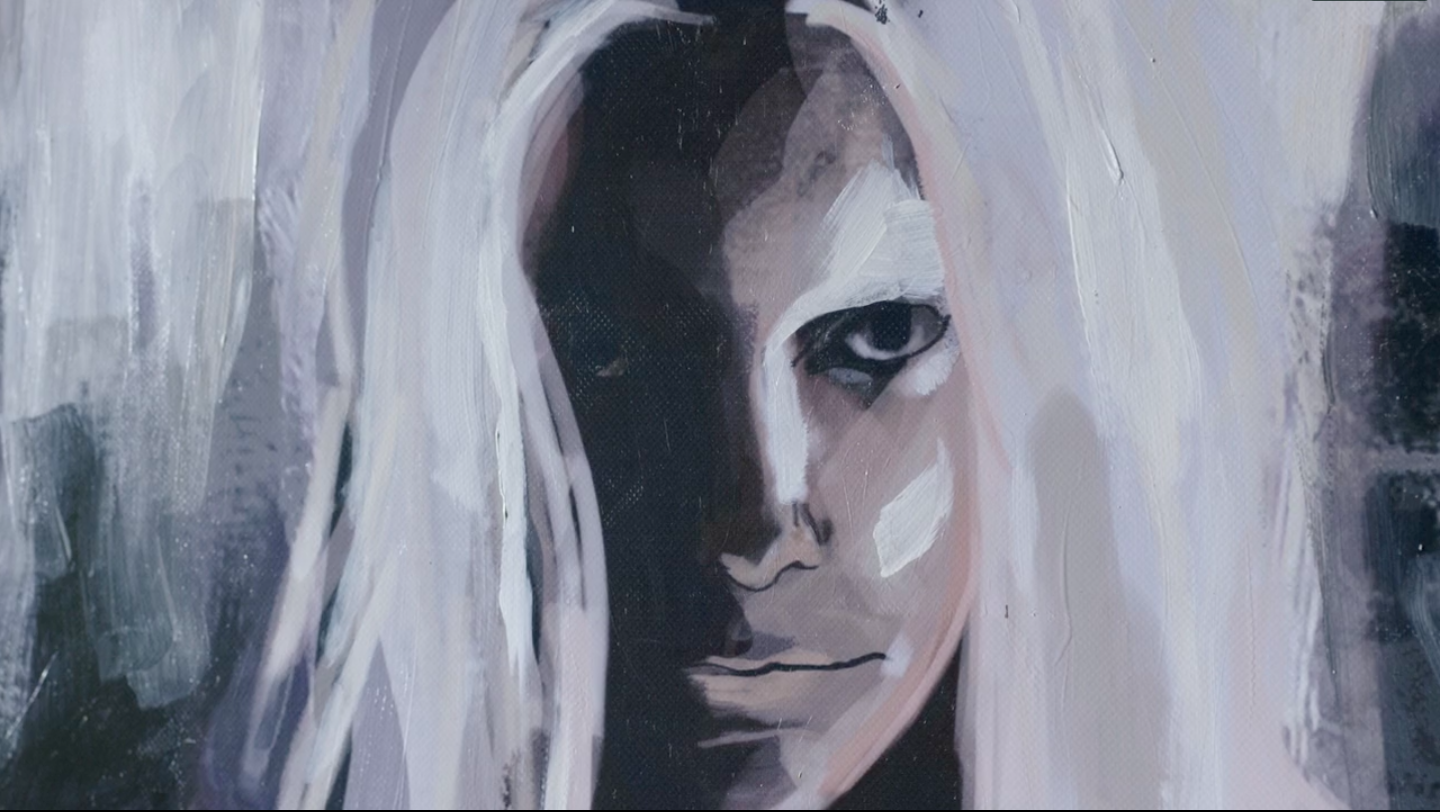 MUSE // DARKCOAST
MUSE will exclusively screen for one night at the Angelika Film Center & Café in Dallas, TX on Thursday, May 9 at 7:45 PM.

The result – “The Beast,” which featured a cast comprised entirely of his JJ Pearce High School classmates – was a horror film that played like a grisly comedy and premiered in front of 30 kids on a standard-definition living room big screen television.

Twenty years later, Burr is back with another premiere – his mainstream feature directorial debut “Muse,” a critically-acclaimed psychological thriller that has played at 28 film festivals around the world, collecting awards for best feature, best screenplay, and audience choice, among other accolades. 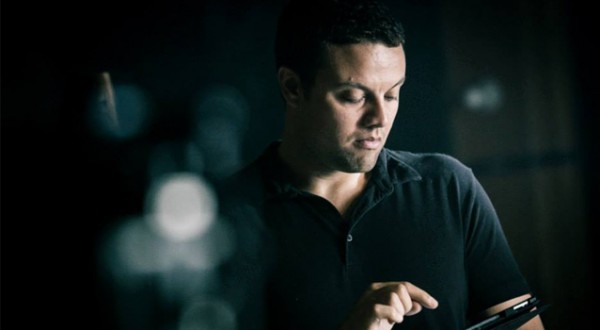 “Muse is a slow-burning, supernatural tale infused with elements of dark fantasy and gothic romance. The filmmakers approach these scenes with arthouse sensibility, blending violence with sensuality,” wrote Morbidly Beautiful. The film seems much larger than its micro budget, and was shot on an incredibly brisk 15-day schedule.

Set primarily in the grungy urban Arts District of Los Angeles, “Muse” is a twisted, haunted fairytale based on an Irish legend that explores the thin line between passion and obsession. Adam (Riley Egan) is a struggling painter longing to find artistic success, and to gain the affection of Maria (played with literal girl-next-door charm by daytime Emmy Award-winner Kate Mansi). Blocking his path is would-be rival Jason, Maria’s successful artist beau (embodied in a deliciously deplorable performance by Lou Ferrigno, Jr.). Adam begins to have visions spurred by a distant siren song, and, unable to find inspiration in the city, Adam heeds the call of his muse and accepts an invitation to the outskirts of town from shady character Hector (infused with Tyler Durden-esque charm by Max Decker).

It’s there that Adam finally encounters his true muse – a haunting, ethereal woman with a mesmerizing gaze (played by former supermodel Elle Evans, who manages to make a feral demon in filthy rags appear alluring). Even after returning to the city, Adam is utterly captivated by her, and his obsession seems to manifest her presence. With his muse now at his side, Adam’s artistic passion is ignited, and the canvas becomes a virtual window into his heart and mind.

As Adam’s professional profile begins to rise with the help of local gallery owner Valerie (Jennie Fahn), Adam indulges in a torrid love affair with his muse and soon realizes the intensity of her unwavering dedication to him. Willing to love and inspire Adam unconditionally, she will also go to great lengths to destroy anything that threatens their relationship. As her dedication sparks fits of violence around him, Adam incorporates the carnage into his art, even as he begins to learn the supernatural origins of his lover’s identity. But eventually Adam is faced with the consequences of an obsession that verges on madness, and he must choose between his morality and his muse.

“Muse” is an alluring yet haunting experience – one you will not be able to take your eyes off,” according to Close Up Culture. As for Burr’s direction – while he’s come a long way in two decades, one can still see glimmers of “The Beast” in his work.

But Burr isn’t the only member of this film with Texas roots. Award-winning producer Josh Mills began his career at KXAS NBC 5 in Fort Worth and produced business profiles on local celebrities like Troy Aikman. His production company, Desert Wind Studios, has its main offices in Fort Worth. Director of Photography Damian Horan, whose visuals were recognized through various cinematography awards on the festival circuit, hails from Houston, where he was born and raised – and is married to the great granddaughter of Sam Houston. Decker, whose 36 acting credits run the spectrum from heart throb to villain in everything from daytime TV to feature films, grew up just up the road in McAllen. And Ms. Evans, whose seductive yet terrifying performance all but steals the show, was born in nearby Paris. After splitting time between Texas and Louisiana growing up, Evans gained notoriety as a beauty pageant winner and supermodel, eventually becoming the face of NYX Cosmetics and starring in the notorious Robyn Thicke “Blurred Lines” music video. In a strange twist of fate, this fall Evans is engaged to wed Matt Bellamy, the lead singer of the mega rock band Muse.

“In MUSE, inspiration turns out to be a fickle thing, giving our protagonist the art he desires to make while leaving trail of blood behind every creation,” wrote Boston Hassle. The creators of this film take grim pleasure in noting that this delightfully gory trail leads straight back to their Texas roots.

MUSE will exclusively screen for one night in Dallas, TX at the Angelika Film Center & Café, 5321 E. Mockingbird Ln. Suite 230, in Dallas on Thursday, May 9 at 7:45 PM. For press passes and inquiries, please contact jenna@tricoast.com. DarkCoast is a horror division of TriCoast Entertainment:

What Is Captive Insurance Answered By Dallas Benefits Consultant