Look out for the epic new single from Monjyoti! 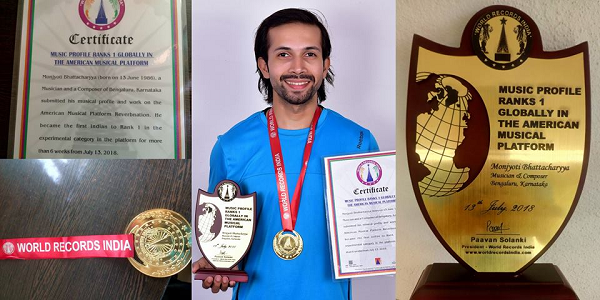 “Monjyoti’s second single, ‘Neighbor Syndrome’, is going to be released on June 13, 2019, and it comes at the heels of the immense success of his first, which has already acquired topmost positions in the Global Charts.”

Monjyoti Bhattacharyya or as known by his stage name, Monjyoti, will release the second official single “Neighbor Syndrome” in just three weeks; after the warm and acclaimed reaction of the first single from his upcoming album, “Hypnosis”, which even acquired the highest Global Ranking on Reverbnation for more than six weeks.

The Experimental/Progressive Rock has been creating waves all across the world through his music and other ventures, which all reflect the core of his personality and beliefs. His fundamental way of understanding human life both from the perspective of internal thought, as well as outwardly activities have been captured quite well through his compositions. ‘Hypnosis’ has been successful based out of this factor both among those who have listened to it, as well as music critics. Justyn Brodsky of NBC Universal termed the song as being ‘darkly passionate’, and praised it for its great songwriting and passionate songwriting.

The appeal of ‘Hypnosis’ cannot be understated by any means – in Reverbnation, it stayed atop the Global Experimental Charts for over six weeks, as well as in the Global Top 5 for over 100 days at a stretch. Part of that has to do with Monjyoti’s own personal reflections about life, as well as overall philosophical self, many elements of which can be found in his authored book, ‘A Relentless Pursuit of Truth’. Other qualities of the artist are also reflected by his avid interest in maintaining his own fitness, for which he has acquired many awards from all over the world. Monjyoti says that he is lucky to be collaborating with musician and music producer Papu Gogoi for his album who is known for his exceptional quality of work in the music industry in India and both the musicians share the common inclination of not being fearful of stepping outside the musical boundaries and finding hidden harmonies by combining tunes from vastly different territories.

Monjyoti Bhattacharyya is certainly an artist to look out for with his upcoming single, as it can really hope to serve something new and exciting in the undercurrent of progressive rock/experimental music at this moment.

To know more about, visit his website at monjyoti.com/subscribe. 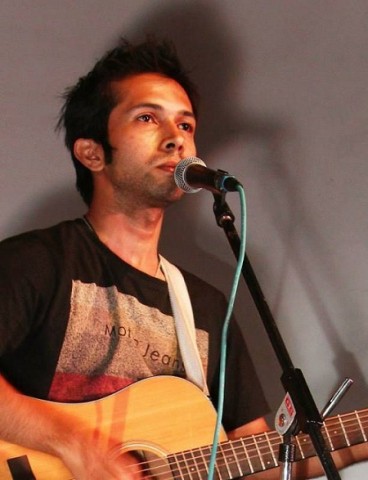 Monjyoti Bhattacharyya is Musician/Composer/Guitarist/Music Trainer who has been in the industry for over five years, and since then has innovated his own streak of style when it comes to his art. His ventures have been mainly in the progressive rock/experimental music canon for which he has become quite acclaimed for his creativity, as well as overall appeal. He has also performed well over five hundred shows across eight countries all across the world. Monjyoti was in New York Top Charts in the month of April in the musical platform Reverbnation. In addition to that, he is also an author, releasing his book, ‘A Relentless Pursuit of Truth’, which is now available for sale in India.

Wide Area Network Optimization Market is Projected to Grow $4.88 Billion With CAGR of Above 9.5% by 2027 | Grand View Research, Inc.