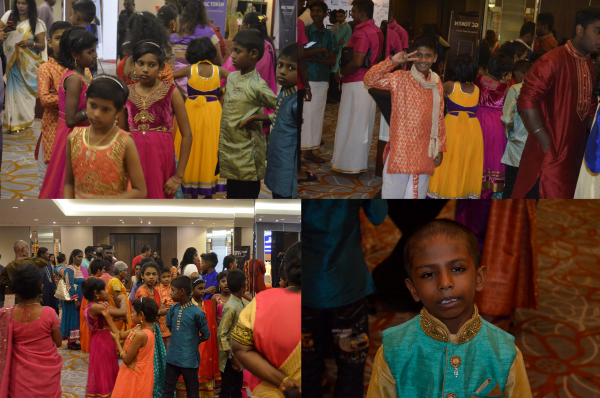 On May 19, 2019, the MGC TOKEN Charity Gala was successfully held in India. The proceeds from the charity auction held in this gala will be written into the blockchain, so that the donors could clearly see the directions of funds clearly.

As a new technology, the concept of blockchain has been active at all parts of life. Its features, including decentralization, high transparency and unchangeable information, naturally meet the needs of the public welfare. Precisely in this way, a combination of blockchain technology and charity could largely avoid corruption while greatly encouraging enthusiastic people to participate in charity. 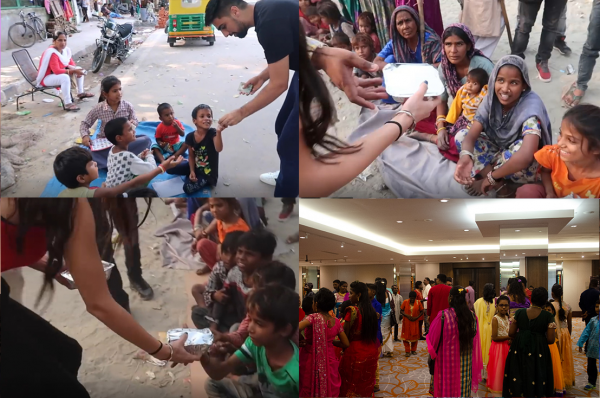 Mr. John Morris of BG-MF was invited to the MGC TOKEN Charity Gala, and as a representative of the BG-MF Charity Center, Mr. Michael Mein attended the gala. This gala was designed to care for poor children based on charity auctions. 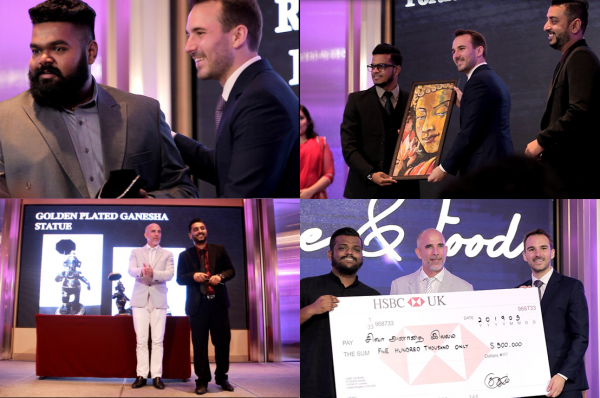 We are celebrating the success of the MGC TOKEN Charity Gala. It is understood that it will continue to pay attention to global philanthropy in the future, hoping more people will participate in their actions, work with them to help the poor, and further eliminate the gap between the rich and the poor in the world. We look forward to seeing that MGC TOKEN could make more contributions to charity in the future. 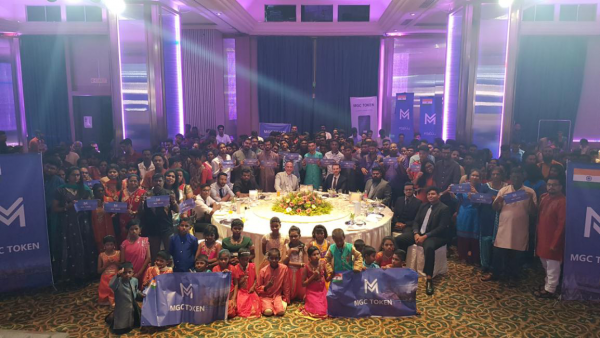 A total of £500,000 was raised that night, and Mr. John Morris handed a $500,000 check to Mr. Michael Mein. The remaining funds were already used to purchase food and daily necessities. The funds raised this time will be written into the blockchain. The fundraiser can clearly see where the money is going.

Driven by Expansion in End-use Industries, Global Precision Ball Screw Market to Reach US$2.04 bn by 2027