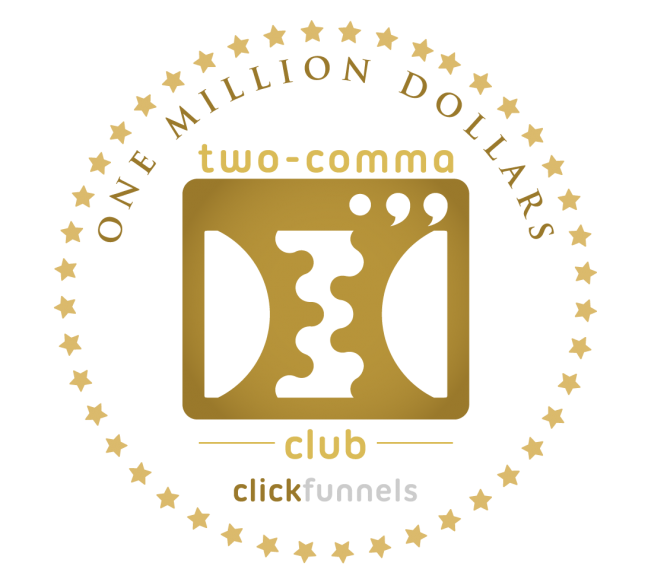 “Just three years ago, I was trying to figure out how to use difficult tech solutions to scale my growing business,” says Ben Buckwalter, CEO of Ben Buckwalter Marketing. “Now, we’ve been able to serve more than a thousand customers, helping them launch their own profitable online business and rapidly increase their sales,” says Buckwalter. “Thanks to Clickfunnels, we were able to make a greater impact and reach people around the world.”

“Two Comma Club members are testimonials to the power of the American Dream and entrepreneurial hustle,” says Russell Brunson, CEO and co-founder of Clickfunnels, one of the fastest growing SaaS companies in the world. “Not only does this recognition honor our members and their hard work, but it also proves to other budding entrepreneurs that success is possible,” Brunson added.

Since its inception in September 2014, Clickfunnels has helped over 87,000 everyday people become successful entrepreneurs and marketing experts through its online sales and marketing software, resources, and trainings.

In just three years, ClickFunnels has generated more than $250 million in sales, making it one of the fastest-growing, non-VC-backed companies in the world. The company ranked #76 on the prestigious Inc. 500 list in 2018.

“My goal is for every single person in the ClickFunnels community to make an impact on not only their lives, but their customers lives.” said Brunson.

To see a full list of Two Comma Club inductees, and to learn more about the program, visit: 2commaclub.com

ClickFunnels’ online sales and marketing software is a simple-to-use, all-in-one marketing solution for entrepreneurs and business owners who want to market their services and products online. ClickFunnels is “one of the world’s fastest-growing, non-VC-backed companies. Since its inception in September 2014, the company has generated more than $250 million in sales and helped over 87,000 everyday people become successful entrepreneurs and marketing masterminds through its software, resources, and trainings. ClickFunnels ranked #76 on the prestigious Inc. 500 list in 2018. 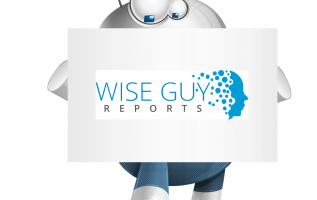