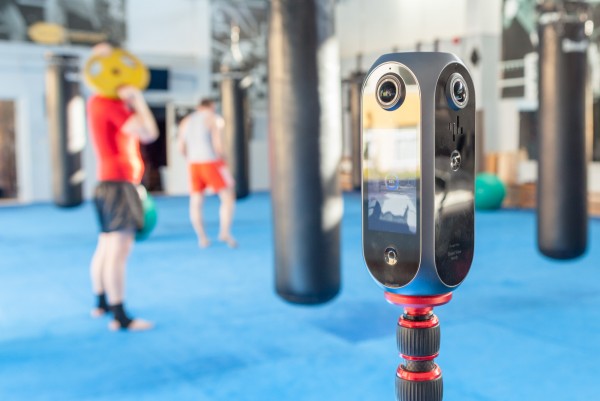 A month back, Pisofttech was launching the crowdfunding campaign for their latest 8K VR Camera: Pilot Era. Fast forward to now, the campaign is approaching its end as there are still 3 days left if you want to participate and grab one of the early birds available. Doing that will result in a big discount around 23% off of the official price. You can get yours by visiting the campaign page (https://www.indiegogo.com/projects/pilot-era-first-true-all-in-one-8k-360-vr-camera).

Here is the referral contest:

• The prize is $200 cash.
• It will expire on June 7th when Indiegogo campaign ends.
• Pilot Era team reserves all final explanation rights.

Here is a guide on how to track your referrals:

Please Note: If you are not a Pilot Era backer, please get in touch with us after you win the referral contest.

Moreover, You can also sign up or log in Kickbooster, share our this link to get 12% commission of the funds you help raise for our campaign. 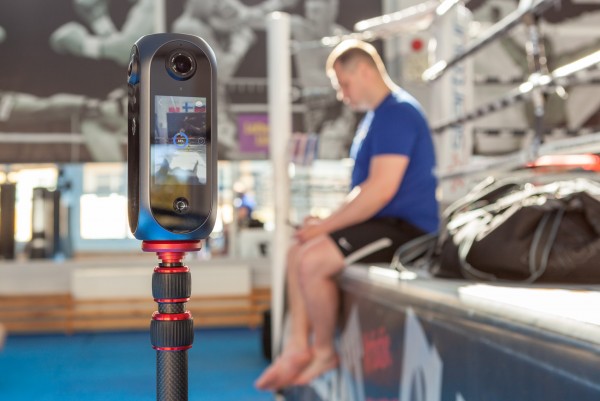 “This is a 360 Appliance, not a 360 Camera. You don’t need a computer – we’ve built the world’s only live streaming 360 and streetview camera that doesn’t require any training or extra equipment” says Adler Shen, CEO and cofounder of Pi-softtech.

Until today, no 360º cameras on the market have been capable of live streaming without deep technical knowledge and complicated, time-consuming setup; additionally, no cameras have been capable of shooting and publishing Google Streetview™, or capturing 8K-resolution video and stitching it, all without the use of a PC for processing and publishing.

The design concept of Pilot Era is focused on improving efficiency, specially for some professionals or place. By packing a touch screen, Android OS and other top-grade hardware into a compact body no bigger than your hand, Pilot Era is the world’s first true all-in-one solution 8K 360° VR camera. 100% in-camera stitching means you can produce beautiful 8K videos or images ready to upload without any computer processing. Balanced colors with frame and exposure synchronization bring razor-sharp details for your 8K 360° content. Transport your audience into your world with just a simple tap on the touchscreen!

Existing pro-level 360º VR cameras are big, clunky, hard to use, and require a tethered mobile phone or computer for even basic operation; additionally, such cameras require a high performance PC to create 8K panoramic videos, which is complex and time-consuming. The Pilot Era solves all of these problems.

Pilot Era has a high-definition touch screen and user-friendly operating system that almost feels like a mobile phone. While you have the option to connect using our Pilot Go mobile App, we make it easy for you to do everything, including stitching, previewing, publishing, and adjusting settings, by simply using just the Pilot Era as an all-in-one standalone device without your phone or computer. Here’s a quick recap of the specifications of Pilot Era:

Pilot Era expects to begin shipping in June with a base price of $2599 – that is, unless you participate in the Indiegogo campaign. As super early bird special, Pilot era is knocking $800 off the price for the first 50 backers, with $600 off for the early bird. As of this campaign for Pilot Era will soon come to end. It already has 106 backers and more than $170,000 raised, achieving a target rate of 865%.

Pisofttech was founded in 2012 by Alumni of the Hong Kong University of Science and Technology. As one of the earliest groups innovating in embedded panoramic stitching algorithms, Pi-Soft Tech has spent many years focusing on research and development of image processing and graphics fusion algorithms. They are the only panoramic algorithms team provided with low-level technical support by ARM and the only panoramic DSP algorithm provider of CEVA – the world’s leading DSP company.