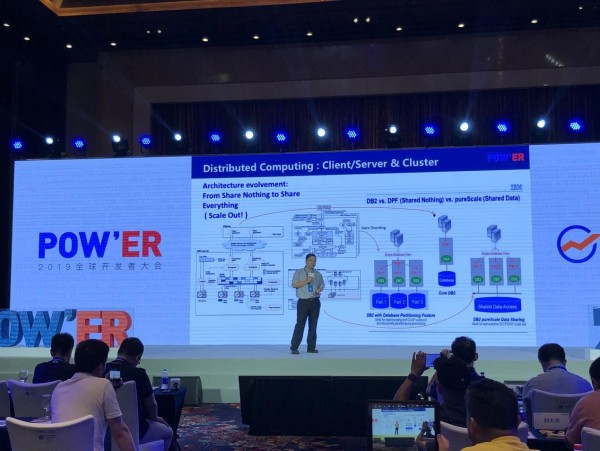 During the conference, BitCherry Chief Scientist and Chairman of the North American Blockchain Foundation Bob Qin, the special guest of the day has an in-depth discussion about “Decentralized distributed computing: Distributed e-commerce network public chain innovation” with the audience there.

“Layered rather than one chain consumes all”, this is the thought that Bob Qin, the Chief Scientist of BitCherry had towards the technical architecture. He said that “The current BitCherry is fully capable to support the great public chain environment of e-commerce. As the industry’s advanced proposed, designed and implemented distributed e-commerce projects, BitCherry is taking care both of the “tradition” and “innovation”, whereas separating the protocol layer from the basic public chain and using the protocol layer to provide various functions. It can not only allow the protocol layer to be deeply integrated with the e-commerce industry, but also optimize the distributed e-commerce application scenario and improve the flexibility of the platform, easy to upgrade and expand. This ensures the high scalability of the platform.

Also, there are several characteristics of the layered approach. One is to focus on business needs, focusing on safety and fairness rather than completely decentralizing; the second is to let go of the idea of “one chain consumes all”, which is currently unrealistic and advocate the vertical public chain. It is to divide the entire technical architecture into the public chain fundamental layer and protocol layer. The chain data structure, the consensus mechanism, the P2P network protocol, the smart contract virtual machine, the cryptographic algorithm, and other content are put into the public chain fundamental layer while putting the functions of the side chain and chain calculation into the protocol layer. Thought the tiered approach as a guide, BitCherry technically will achieve the goal of the public chain of vertical industries.” 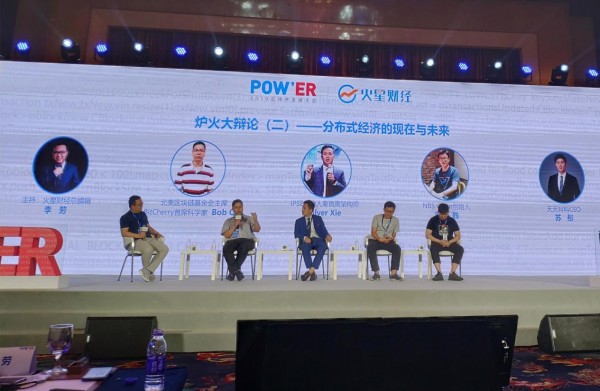 BitCherry has recently start to launch the development of public chain, whereas it will provide support towards the ecological environment of the public e-commerce chain. After the announcement, BitCherry has signed three strategic cooperation agreements with the Indonesian government, the global blockchain investment alliance – GBIA, and Hong Kong Blockchain Association to help Indonesian companies and the Indonesian government project to build distributed commerce network infrastructure. In its global strategic development plan, BitCherry will continue to build a global platform for distributed e-commerce providers and to deploy the project execution of distributed commercial applications, link global business resources, and empower digital economy development as a mission to build a global distributed commerce ecosystem. 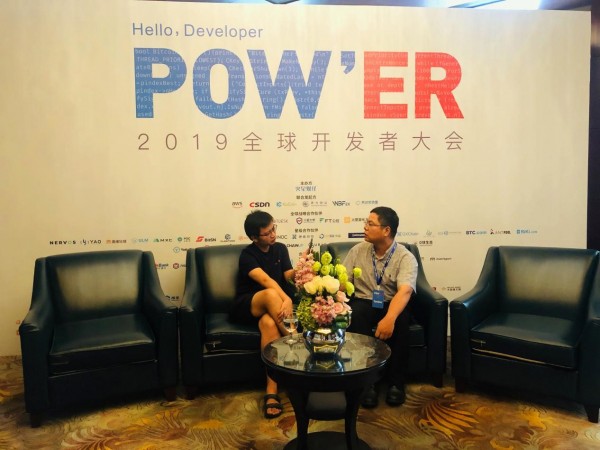 After the conference, the reporters from Mars Finance interviewed BitCherry Chief Scientist Bob Qin regarding the topic of “status quo of distributed economy and its future development direction”. As a special project during this conference, BitCherry has also established a dedicated booth and launch a series of activities in which it received warm attention from the participants.

During this conference, there is a platform provided for participants to share and exchange thought, BitCherry has also taken this opportunity to build connection with the supporters of projects that work on distributed economy and to reach consensus, they will continue to focus on promoting the development of distributed and iterative blockchain network, quickly accelerate Bitcherry’s soft power and influence, commercial support for its implementation. In the future, BitCherry will continue to promote the technology in the field of exploration of distributed, collaborative innovation focus, distributed e-commerce network technology development. 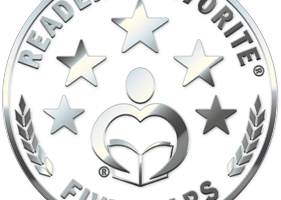 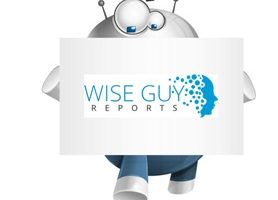 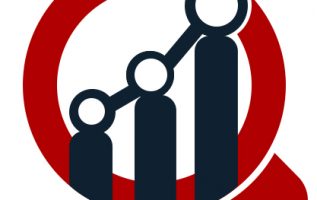