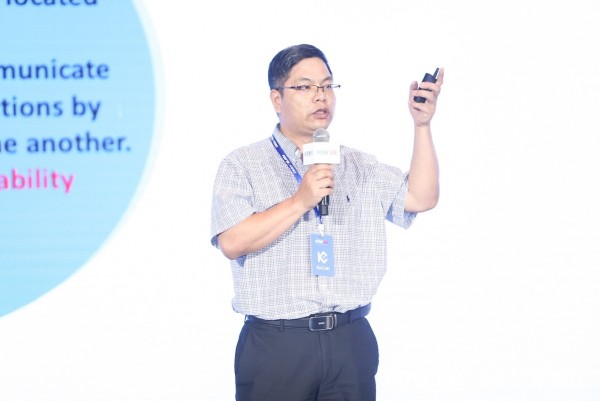 From 20 to 21 August, the POW’ER 2019 Global Developers Conference hosted by Mars Finance was held in Beijing, China. Of these, on 21st August, the “Distributed Economy” jointly organized by BitDesk, a blockchain integrated marketing and consulting service platform has aggregate many distributed commerce projects with a sharing of forward-looking view towards the distributed business development and explore how a distributed business model will empower the traditional economy.

At present, the development of blockchain technology has entered the third stage, that is through the construction of a digital platform that is transparent, credible, and non-tamperable to achieve fair peer-to-peer transactions. On this ecological platform, users can complete the value creation based on credit consensus without any limits, which inclusive of exchange of things, exchange of labor value, and exchange of digital assets for real value. This type of public and decentralized ecology exactly is distributed economy. The distributed economy has become the fundamental driving force for blockchain to transform the traditional world. Through the combination of distributed ledger and token reward mechanism, the distributed economy will be able to unify the producers, owners, and users as well as promoting the virtuous circle of the entire economy. With efficient, secure and transparent features, the distributed economy will become the development trend of future business organizations and will gradually be applied to a wider range of diverse areas.

Through his speech, Bob Qin believes that the issues of project implementation are the most concerned within the blockchain industry. But, from a scientific point of view, the problems that arise in these applications and practices are computational. The scale and benefits of blockchain can also be seen as an extension of distributed computing. Market, finance, and the transaction can all be regarded as a supercomputer for distributed computing. From the perspective of distributed computing, the problems encountered by the application can be summarized in two directions. One is the lack of computing power caused by the imperfect communication mechanism of each node in the calculation and the other one is the fault-tolerant mechanism for high computing power. This will then require to distribute computing to conduct a technological innovation and to create a computational model that expands laterally.

BitCherry focus to attain the powerful leap in computing power through the innovation of public chain. Currently, the BitCherry public chain will divide the entire technical architecture into two parts namely the public chain fundamental layer and the protocol layer. The public chain fundamental inclusive of chain data structure, consensus mechanism, P2P network protocol, smart contract virtual machine, cryptographic algorithms, and other contents on protocol layer such as side chain, chain calculation, followed by other functions. The first phase of the establishment of the public chain, BitCherry will provide a chain asset to make sure that the platform’s digital assets can be safely and efficiently circulated. For the second phase, BitCherry will provide a support towards the big chain ecological environment, based on the cross-chain communication protocol of BCHC Chain, which inclusive of BitCherry main platform, BitCherry information platform, digital asset management platform, supply chain finance platform, DApp application store as well as the other five application scenarios.

After BitCherry established the vertical blockchain network platform, it’s advantages in security, performance, and scalability will gradually appear. Since the protocol layer is separated from the chain fundamental layer, it leverages different functions of the protocol layer to deeply integrate with the e-commerce industry to ensure the scalability of the platform. In the main chain of great public chain, the blockchain data structure and the consensus mechanism of PoS/PoW protect the security of the main chain. Based on this, the Turing engine provided by the smart contract is then used to ensure the security of DAG sub-chain. Thereby, the combination of these two will guarantees the security of the entire system.

BitCherry’s great public chain utilizes DAG technology to improve the mechanism of sub-chain fault tolerance, increase the transaction concurrency so that the TPS on each sub-chain will be able to reach 10,000+ transactions, as well as replacing the single chain with a sub-chain network thus the entire public chain TPS will have a million possibilities, and the high computing power of distributed computing will be guaranteed. In this way, through the innovation of the public chain, the problems encountered in the underlying technology of distributed computing can be solved, which will bring the application quality of the blockchain technology to a higher level.

Bob Qin ended the speech by highlighting his thoughts on entering the new era of distributed economy. He mentioned that “The supercomputer of commerce in the future is the one that involved everyone in computing as well as mining. Such concepts on distributed computing and distributed commerce will have a transformative impact on the current economic evolution.” 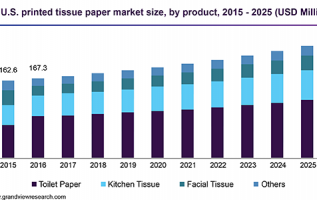