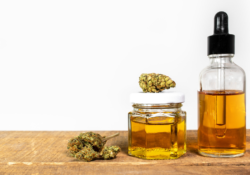 One question many pet owners often have is, “Is CBD oil good for my dog?”. Research into how CBD affects and influences canine physiology and biological functions is in its infancy, with no formal studies having yet been published. Yet, all mammals, including dogs and cats, have an endocannabinoid system, meaning that CBD should have a similar impact on their physiology as it does in humans.

Cannabidiol, also known as CBD, is one of over 200 known cannabinoids. In the US, this compound is primarily derived from hemp and is purported to aid in helping with a myriad of health conditions from anxiety to pain, and even insomnia and seizures.

All of which is why many parents of fur babies such as dogs and cats are flocking to the supplement as a potential health aid. According to Cannibus, CBD is a safe, all-natural alternative to what are often harsh pharmaceutical drugs that have their own set of dangerous side effects.

One question many pet owners often have is, “Is CBD oil good for my dog?”. Research into how CBD affects and influences canine physiology and biological functions is in its infancy, with no formal studies having yet been published. However, Cannibus points out that what we do know is that cannabinoids interact with the endocannabinoid system and receptors located throughout the peripheral nervous system. The endocannabinoid system (ECS) is capable, and in part responsible, for maintaining homeostasis or balance in the body and a myriad of physiological processes.

All mammals, including dogs and cats, have an endocannabinoid system, meaning that CBD should have a similar impact on their physiology as it does in humans.

Canine Health Problems CBD May Be Useful For

According to AKC’s Chief Veterinary Officer, Dr. Jerry Klein, there is substantial anecdotal evidence from pet owners that the compound may prove effective at treating pain, especially that caused by neuropathy, as well as aiding in controlling seizures.

According to a study conducted and published by the American Holistic Veterinary Medical Association (AHVMA), there was anecdotal evidence that CBD-treatment in pets diagnosed by veterinarians seemed to prove useful for pain, cancer, arthritis, seizures, and anxiety in both cats and dogs alike.

In a separate landmark study, neurologist Dr. Stephanie McGrath from Colorado State University revealed that 91% of dogs who received CBD oil as part of the clinical trial experienced a significantly reduced number of seizures.

A substantial number of studies have been conducted on other animal and human models, with the supplement showing promise for helping with everything from CBD improving sleep to reducing chronic pain.

According to Cannibus, customers constantly report positive health improvement from the use of CBD supplements, and that while use of CBD in pets should always be discussed first with a veterinarian, the supplement may hold hope for improving the quality of lives for millions of pets worldwide.

The My Cannibus Products website was founded out of a love and passion for helping pet owners and pets live their best lives through the use of all-natural CBD.

Many consumers still have a lot of questions regarding CBD, and founder Bill Ewing wanted to create a place where individuals could go to in order to learn more about this natural health aid. His site is full of valuable, non-biased information designed to help individuals make informed and educated decisions about their health and well-being. As a user of CBD himself, Ewing knows first-hand the positive effect CBD can have on the lives of his visitors and he hopes to share that knowledge with others through his site. 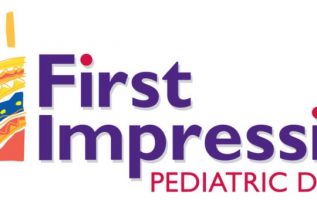 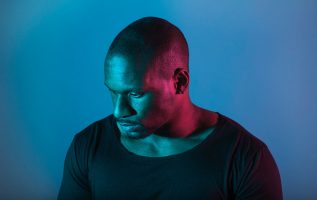 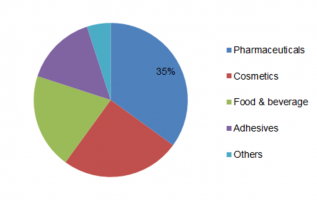