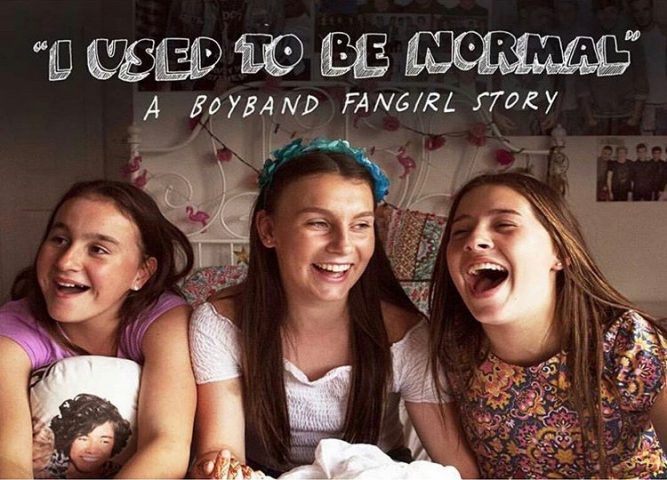 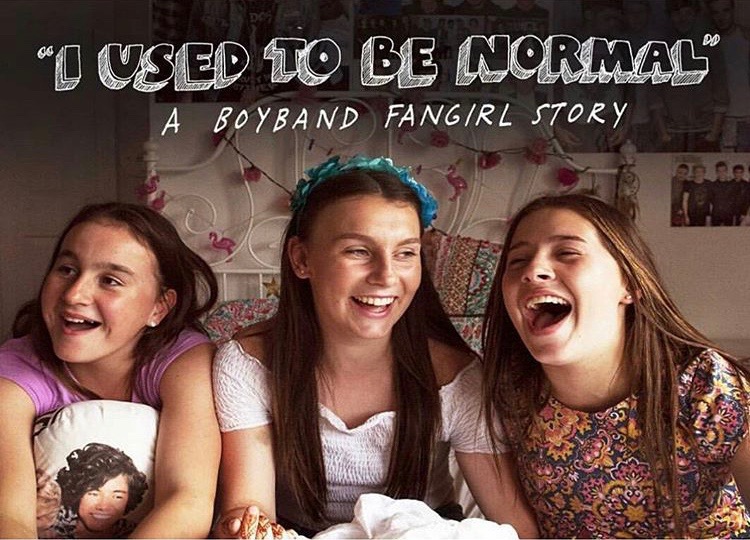 I USED TO BE NORMAL: A BOYBAND FANGIRL STORY // TRICOAST ENTERTAINMENT
“A terrific documentary whose impact goes beyond its subject matter” – Pop Culture Thoughts.

Los Angeles, CA – Sep 17, 2019 – A documentary about fangirls: the beating heart of boybands for over five decades – ‘I USED TO BE NORMAL: A BOYBAND FANGIRL STORY’ – now streaming on digital platforms and Amazon: https://amzn.to/2kOeY0o. 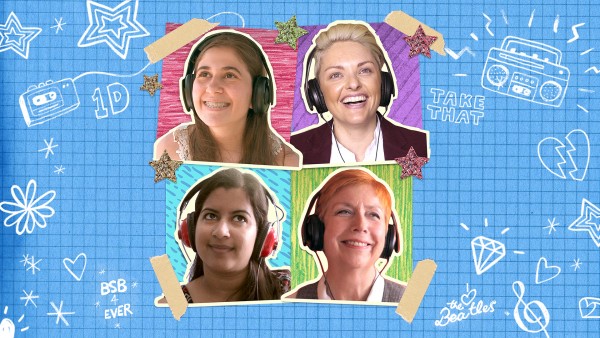 From Over Here Productions and five-time nominated director, Jessica Leski (The Ball), I USED TO BE NORMAL: A BOYBAND FANGIRL STORY is an intimate coming-of-age story that showcases a diverse group of women whose lives were radically changed by their deep love of boybands.

I USED TO BE NORMAL: A BOYBAND FANGIRL STORY “offers an honest, non-judgmental yet surprisingly insightful look at the pop culture phenomenon of boyband super fans. What is particularly appealing about this documentary is that the boybands themselves sort of take a back seat, instead we see the lives of four self-proclaimed fangirls and the way that their lives have been shaped by their respective musical heroes,” wrote Love Popcorn. Filmed over the course of four years, I USED TO BE NORMAL: A BOYBAND FANGIRL STORY spans three generations of pop culture – The Beatles, The Backstreet Boys, Take That, and One Direction – to uncover women who must navigate the challenges of relationships, family, sexuality, and faith, while constantly grappling with all the problems and contradictions that are part of being in love with a boyband.

Following four women – Elif, the 16-year-old high school student from Long Island, NY (One Direction), Dara, 33-year-old Brand Strategist from Sydney, AU (Take That), Sadia, 25-year-old writer living in San Francisco (The Backstreet Boys) and Susan, 64-year-old film producer from Melbourne, AU (The Beatles) – I USED TO BE NORMAL: A BOYBAND FANGIRL STORY explores the dedication, creativity and influence of a fangirl, whatever the era. Utilizing interviews and archival footage, the multi award-nominated doc is an eye-opening and non-judgmental documentary that can be enjoyed by a wide-ranging audience both young and old. 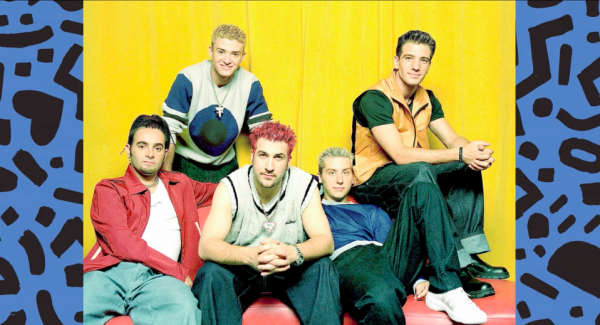 “Each are articulate, engaging and sympathetic, and have an easy, unforced rapport with Leski as she interviews them about the genesis of their passionate embrace of their chosen bands, and how their formative years were impacted (both positively and negatively) by their interest. It’s particularly impressive how Leski is able to get each of them to speak candidly to the camera not only about the bands themselves, but also about their lives in general and how these particular passions were filtered through gendered lens,” wrote Pop Culture Thoughts.

Take yourself back to the fun, fantasy and feelings of your teenage years with I USED TO BE NORMAL: A BOYBAND FANGIRL STORY, now streaming on various digital streaming platforms (Amazon, InDemand, DirecTV, AT&T, FlixFling, Vudu, FANDANGO, Sling/Dish). For more information and press inquiries, please contact jenna@tricoast.com. 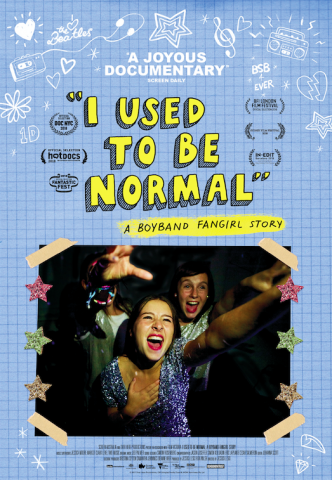 TriCoast Entertainment is a premium Domestic Distributor, representing the best of US and international films: in theaters, on VOD, on DVD and TV. Sister company to TriCoast Worldwide and TriCoast Studios, the company is located at the TriCoast Studio facility in Culver City, Los Angeles. 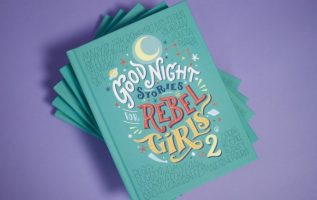