Home
India
The Middle East’s digital currency payment system, ACH (Alchemy), might be a “new weapon” in the fight against U.S. economic sanctions 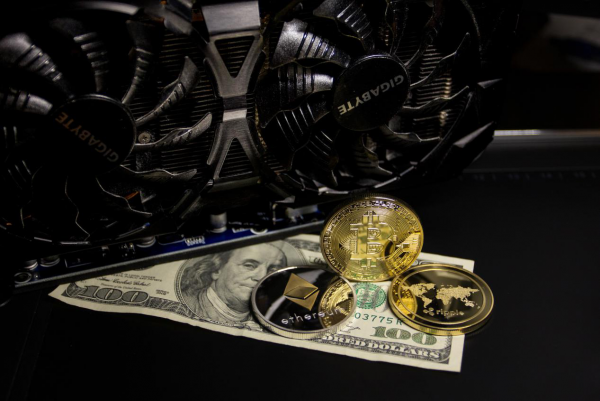 On September 23rd, U.S. sent more troops to Middle East to protect Saudi Arabia and UAE. Iran also warned that any attack on our country would see its territory become a “main battleground”. Iran’s counterattack ‘won’t stop until the provocateurs collapse’.

The exploration of the oil country

Saudi Arabia and other Middle East in this international conflict have turned their passive attitude to stronger and first to reveal intercepted U.S. drone debris. Behind a strong attitude must be the support of strong economic strength. 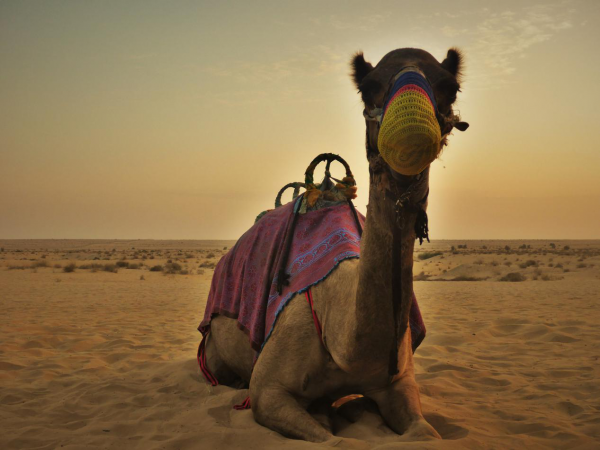 As we all know, the Gulf oil countries in the Middle East, represented by Saudi Arabia and the United Arab Emirates, are economically rich, but the economy is unsustainable by relying on oil resources. Although Dubai-based tourism has become a major pillar industry in recent years, it has not been able to shape the competitiveness of future countries. At the same time, oil-countries cannot escape economic control from the United States for a long time under the dollar’s checks and balances.

Therefore, Saudi Arabia and other Gulf oil countries spend a lot of money in scientific research and construction, bringing New Productivity through Technology. In addition, in the digital currency sector, the UAE heads and several major countries will partner with QFPay, a strategic partner of ACH (Alchemy). The future will drive the development of digital currencies through offline payments and get rid of the dollar’s bundling through the popularity of digital currencies.

In this big economic layout of the Middle East, what’s the strength in ACH, which is currently a digital currency payment service?

Users can use the digital currency payment provided by ACH (Alchemy) to use more than 2,000 high-end concierge cars owned by Midwest Global Asia in Singapore and purchases at affordable Pricerite in Hong Kong. Some merchants in Japan have also begun to support it. 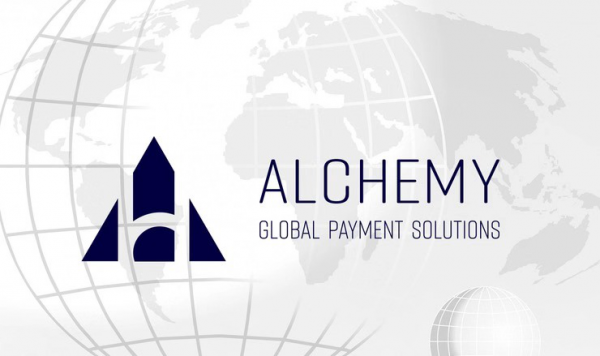 Of course, events in the Middle East are only a microcosm of the long history. What it can embody is the contradiction brought about by the traditional monetary system in the international situation. With the continuous development of digital currency, it is bound to bring about a world full of digital currency payment.

The development of digital currency must be broad enough floor coverage to reflect its payment convenience and economic value. ACH (Alchemy), as the most extensive digital currency payment system available to the company, continues to develop the investment and support of giants everywhere to consolidate a stable and large business base. 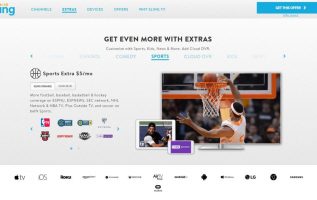 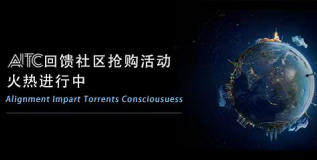 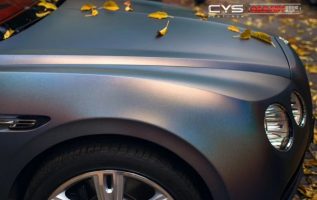 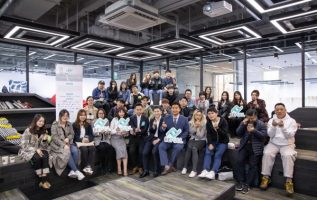