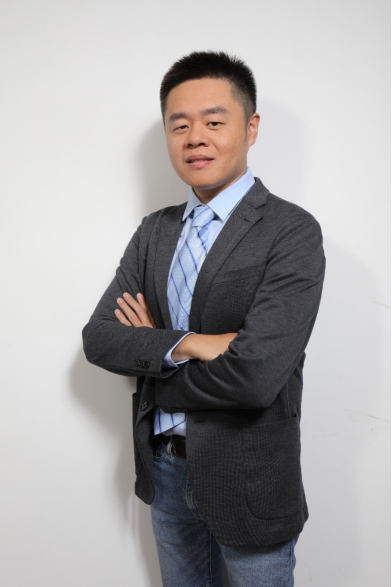 Dada-JD Daojia, China’s leading on-demand logistics and omni-channel ecommerce firm, won another round of acclaim in the late September. Philip Kuai, the founder and CEO has been named by the Fortune as 40 Under 40 in China, an award to acknowledge local entrepreneurs who have played key roles in the development of their industries.

According to the Fortune, Dada is the third company Philip Kuai has started before which he worked in McKinsey and the Silicon Valley in US. He was also the co-founder and senior executive of AdChina and Anjuke. Philip holds the Master Degree of Engineering in Logistics from Massachusetts Institute of Technology. Since its establishment in 2014, Dada has become a leader in the local on-demand logistics platform. In 2016, Dada-JD Daojia was established, which quickly became the leading brand in the grocery and delivery industry and adjusted its development strategy: from To B to To All. According to Philip, what he concerns most about the logistics platform is the balance of cost, efficiency and service experience. Dada currently has served over 1.2 million merchants and 70 million individual users, with more than $1.3 billion in financing over the past five years.

Fortune is the most influential business magazine in the world. The 40 Under 40 China List is the award for the most influential young entrepreneurs of the year selected by Fortune, which aims to highlight the outstanding innovators, value creators and reformer in China. The young leaders represented by these finalists have thrust themselves to the Chinese business center at their golden age of less than 40 years old. This list acclaims both the achievements they have made as well as the future landscapes and potential of the Chinese business they represent. Zhang Yiming, founder and CEO of Bytedance and Cheng Wei, founder and CEO of Didi Chuxing also have positions in this year’s list.

“If looking closely at how they won their first bucket of gold, you will find out they show more about a new understanding of the new business world besides only being intelligent, courageous and decisive” Fortune said that “China’s Internet industry developed rapidly around 2000 during which period they were in their 20s and had not completed the original accumulation of capital. While the Internet industry had allowed them to witness the born of a new era, they actually raced in the mobile Internet world formed right after 2010. There, they are the participants, founders and creators.”

While netting more accolades, Dada-JD Daojia has launched one-week “1020 Supermarket Shopping Festival” on Monday. As the China’s biggest shopping festival interacting online and offline supermarket retails, Dada-JD Daojia together with more than 100,000 retail outlets and over 200 supermarket chains in China are dedicating themselves to provide more convenient and upgraded shopping experience for goods of all varieties to consumers covering 133 cities in China.

SmartBuyGlasses Mega Sale – The biggest sale of the year has landed

SmartBuyGlasses Mega Sale – The biggest sale of the year has landed