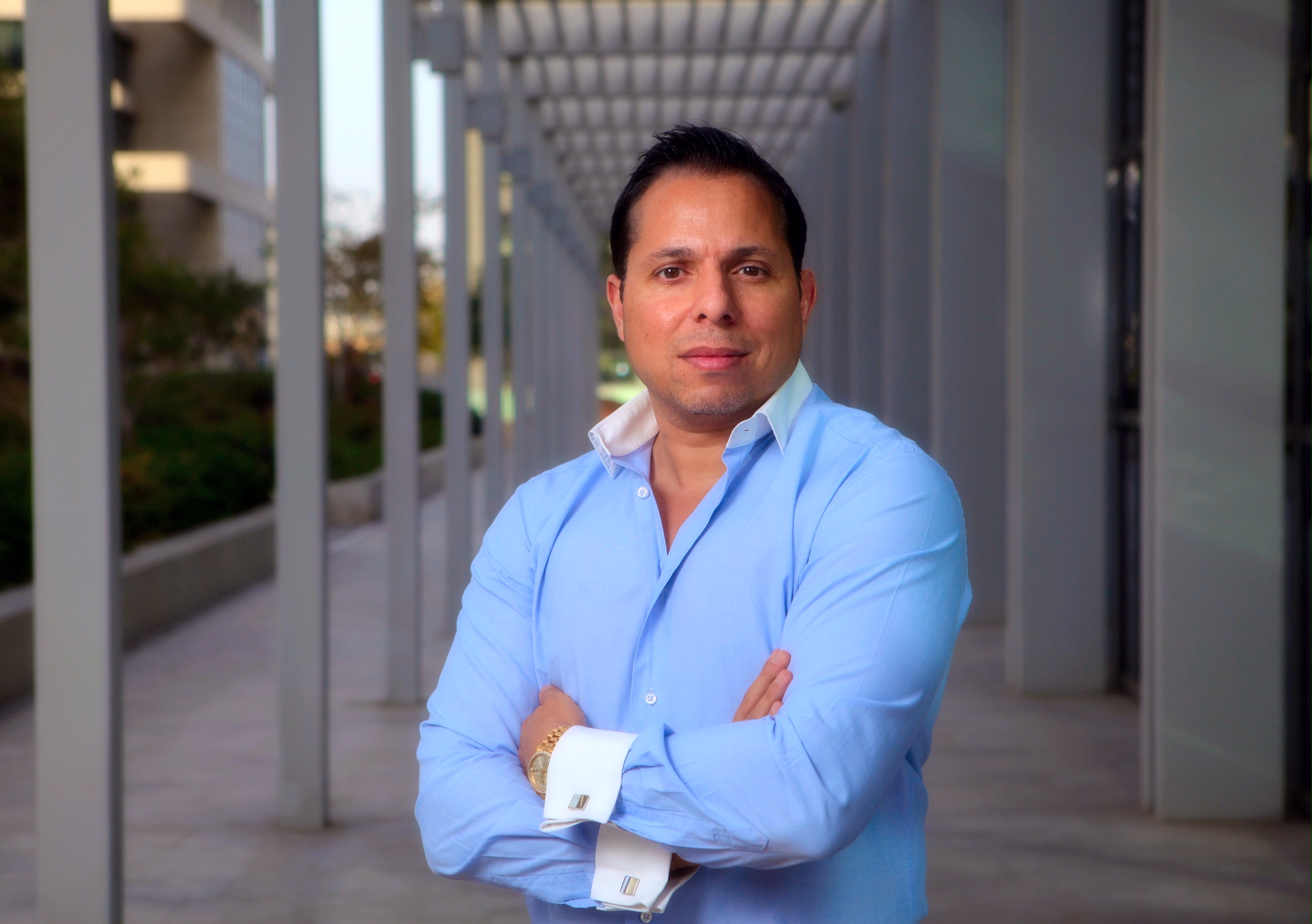 The wall street investment expert and CEO of Morris Group predicts that Apple has lost its WOW effect with iPhone 11 and the most valuable company in the world’s stock could suffer a major correction by 2020.

New York – October 23, 2019 – After a much-anticipated iPhone 11 release, Grinkorn says apple has come up short with user expectations. Grinkorn a long Apple time bull, has seen a big lack of innovation in Apple Inc. For the last few years, “there technology is just the same as everyone else’s”. Apple stock, has closed the week at 236$ a share with a valuation of almost 1.1 billion dollars. In my opinion the stock has peaked and I see iPhone 11 sales struggling threw the coming year.

Grinkorn continues to explain his negative outlook on Apple: There are a few major reasons I feel the stock will fall, Firstly their head of design for almost 30 years Johnny Ivy is leaving the company. This is a major problem for apple. Ivy has been the backbone for the design of every major Apple product, and him leaving could mean trouble for Apple. Secondly the wow factor that we are use to seeing from Apple has slowly faded away over the last few years. The only update for the new iPhone 11 is the camera. Samsung and LG have come out with wide shot and three lens cameras since 2016. Also with all mobile devices we have gotten to the point where the cameras are all good enough. Another major set back for the iPhone 11 is no 5g network till mid 2020, this could keep new buyers waiting till the 5g model is available. 5g is supposed to be record fast and again the other players like Samsung have already released devices that are 5g network compatible. Lastly the US and China trade war, although things are looking good for a deal to happen we are not there yet and if a deal doesn’t get done china sales will take a big hit.

So where has the wow factor gone for apple? The major players are coming out with cutting edge products, such as foldable phones, mobile devices that can handle hard-core gaming and even wearable mobile devices, such as a wrist phone. If Apple wants to continue to be the leader in the mobile market its going to have to do better than just updating its cameras.

Grinkorn adds “We all remember Kodak, the largest camera company in the world at one point and one of the most valuable companies. Kodak faded away until it closed down, the major reason was lack of innovation. Instead of continuing to lead, they stayed comfortable until the newcomers passed them by. To be clear I’m not saying by any stretch apple could become Kodak, but the analogy remains the same – if you fail to innovate, others will pick up the market share and users will go elsewhere. Nokia and blackberry are also good examples, once the kings of the mobiles market now just a faded memory of what ounce was greatness.”

To conclude Grinkorn adds “I have always loved apple as a company and as a profitable stock, but I see the writing on the wall as they say, if Apple doesn’t start to excite users again the competition will slowly take away apples grip on the mobile market and with the majority of profits coming from mobile sales that will definitely have a negative impact on the stock.”

More information can be found at: www.Morris-Group.co

From Germany to the US – Siavash Aghaiepour´s success story