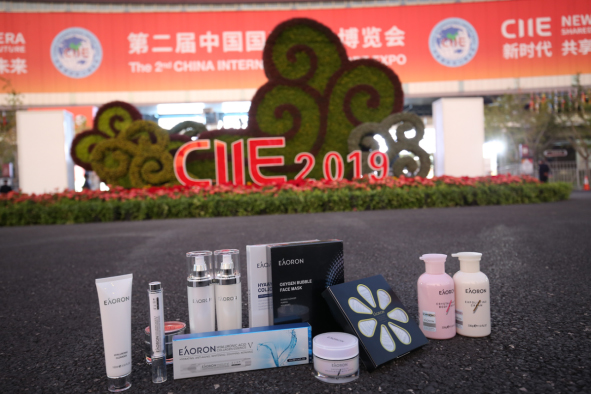 China International Import Expo (CIIE) in Shanghai, is becoming the show field for many international brands. On November 5, the second China International Import Expo opened in Shanghai National Exhibition and Convention Center. The reporter learned that EAORON, the Australia’s top skin care product which made an amazing appearance at the first CIIE, was invited by the organizing committee again, and brought a full range of products to the stage. It is reported that as an Australia’s Internet celebrity brand with a high reputation of “EAORON” and a super reputation in the Chinese market, in addition to the exhibition of popular products, such as the fifth generation of coated water light needle, EAORON also launched a number of new products including the world’s first coated anti sugar pill, the first anti sugar oxygen bubble mask, and so on, and has become the most concerned international skin care brand in this CIIE.

On November 6, in the Shanghai National Exhibition and Convention Center, the reporter saw in the Quality life Museum of the CIIE that the booth of EAORON was located in the most central booth of the whole exhibition hall. In the exhibition hall, the coated water light needle, bee venom mask, coated anti sugar pill, and other popular products of EAORON were all in the exhibition, and a large number of people came to visit, consult and order. The hundreds of square meters of wide exhibition hall was very crowded. At the peak of the crowd, the on-site order maintenance personnel had to pull up the fence, to organize visitors and consultants to queue up to enter the exhibition hall. 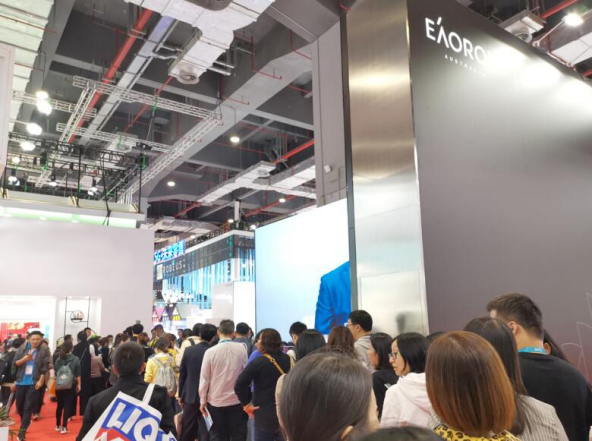 The reporter learned from the relevant person in charge of the organizing committee that it was the second time for EAORON to attend Shanghai CIIE as an important representative brand of Australia’s skin care industry. Because this CIIE was applied for according to overseas area, the number of brands introduced in each region and field was limited. Therefore, only a few brands can be selected in Australia to participate in the exhibition.

“As the top skin care brand in Australia, EAORON has a high reputation of “EAORON” and very strong R & D strength, which invented the world’s first coated water light needle, bee venom mask and other phenomenal skin care products, and is the top selling skin care brand in each large chain pharmacy in Australia and New Zealand. It is also frequently sold out in the counters of international retail giants such as COSTCO, and has extraordinary brand power. Therefore, the organizing committee invited EAORON to participate in this CIIE as the representative brand of Australia’s skin care products.” Relevant staff of the organizing committee of Shanghai CIIE said when interviewed by the reporter. 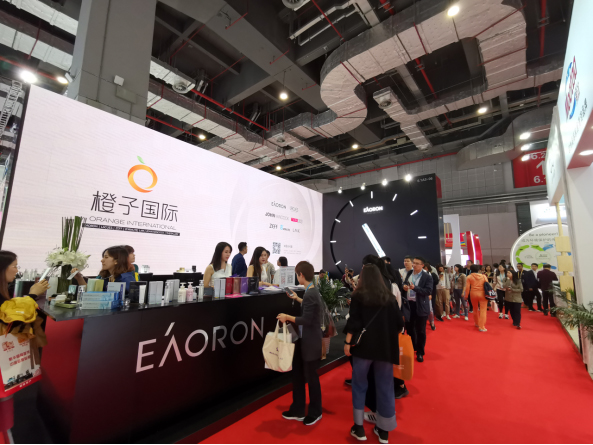 “CIIE is an excellent window for our foreign brands to present to the Chinese market, so we came decisively when invited.” Mr. Fernando Rodriguez, the Sales Director of EAORON in Australia continued, “Five years after entering the Chinese market, EAORON has become a must-buy big skin care brand for Chinese consumers visiting Australia. In addition to winning the sales of skin care products in Australian CW Tmall Flagship Store for many years in a row, it also entered into offline sales channels including COSTCO in Shanghai and CW pharmacy in Zhengzhou this year. As China’s market share in the world increases year by year, the company is also paying more and more attention to the development of the Chinese market.” 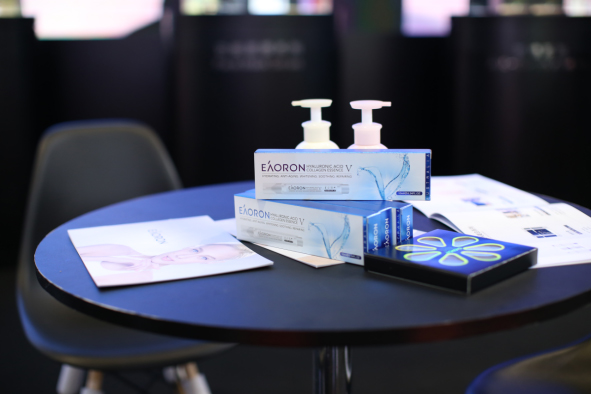 In addition to the world’s first coated water light needle, bee venom mask and other popular products of EAORON, in order to highlight the importance of the Chinese market, during this CIIE, EAORON has also brought a number of new products with hot sales in Australia to the Chinese market. Among them, the world’s first coated anti sugar pill that was researched and developed by Eaoron independently and has become very popular because of actress Zhang Jingchu, has attracted much attention.

Tips for Choosing Quality Women’s Work Pants According to RealtimeCampaign.com

RealtimeCampaign.com Explains What Is Possible With Big Data In Banking

Signs It Is Time to Call for Plumbing Fargo Help According to RealtimeCampaign.com