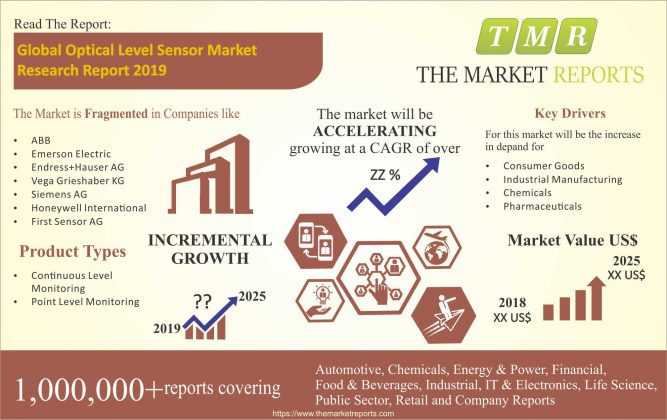 The use of image sensors is increasing with the growing number of applications related to imaging. The advancement in the digital technology is one of the main drivers for the development of image sensors, thus driving the market growth. Nowadays, various technical functions can be integrated into a single device. This is because of the growing demand for miniaturized devices and also because of the push strategy acquired by manufacturers to be competitive in the market. These advancements are creating opportunities for image sensors in applications such as machine vision, ADAS, and aerospace & defense.

Why is decreasing market for CCD technology and migration from CCD to CMOS posing as a challenge?

CCD technology follows a different value chain compared to CMOS technology. OEMS are looking to adopt CMOS technology in place of CCD. Thus, migration from CCD to CMOS is posing as a challenge for the market as it requires huge investments, but the OEMs are left with no choice.

Gain a Deeper Dive on a Specific Application, Geography, Customer or Competitor.

OEMs of various applications such as consumer electronics, healthcare, automotive, and security & surveillance may face challenges to meet their customers’ need because of the diminishing market for CCD technology. The implementation of CCD in various applications has already stopped. In the future, it is expected that almost all applications would be based on CMOS sensors.

The increasing popularity of CMOS sensors over the past few years has impacted the use of CMOS sensors in various CCD-based applications. Improved image quality, sensitivity, dynamic range, and speed offered by CMOS have outpaced the CCD technology. All major image sensor suppliers, including Sony (Japan), ams AG (Austria), e2v (UK), and On Semiconductor (US), are expanding their product offering with CMOS sensor. In March 2015, Sony announced that it would discontinue the production of CCDs by 2017 and focus on the growth of CMOS sensors. The announcement further stated that imaging systems equipped with CCD sensors have reached the end of their life cycle. However, in due course of time, with a larger number of players investing in CMOS and replacing CCD completely will be able to overcome the short-term challenge.

Images captured using low-megapixel cameras have numerous drawbacks. The image quality of such images gets reduced while zooming in, cropping, or taking prints. Hence, the demand for high-megapixel cameras is growing. To increase the number of pixels, manufacturers either have to increase the chip size or shrink the pixel pitch. However, a larger chip size would incur higher cost. Also, larger chips because of its larger footprint contradict the idea of lean/thin device. Thus, the only way to produce an image with high resolution and low cost is to shrink the pixel pitch, which is a very complex and expensive process. In most cases, the shrinking of pixel pitch results in reduced photo sensing area, which affects the image performance. As a result, it is inhibiting the growth of the image sensor market. 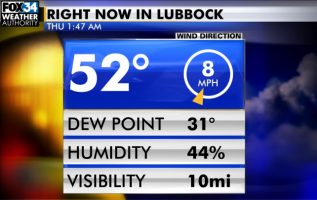