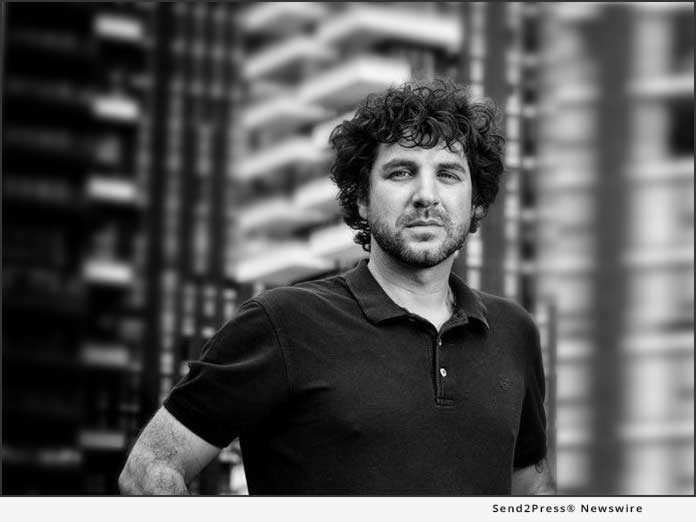 PALO ALTO, Calif., Dec. 2, 2019 (PRESSRELEASE.CC NEWSWIRE) — Fanplayr, a leader in targeted ecommerce conversion solutions, announced it has opened a new corporate hub in Mexico City. Located in the prestigious Polanco district, Fanplayr’s headquarters for Latin America (LATAM) has been in operation since September.

Fanplayr CEO Simon Yencken explains, “With our new LATAM offices, we are bringing the concept of behavioral analysis to one of the 10 largest ecommerce markets. We are thrilled to offer positive changes to the region with the strength of Fanplayr’s platform, exceptional customer service, and results that have been consistently above expectations.”

Tripiciano began his career as an entrepreneur in Argentina, but also has lived and worked in England, America and Italy. He joined Fanplayr in 2013, where he successfully led the Italian business in opening the Milan office, covering first the position of Head of Operations and then VP Europe. Tripiciano then started to follow the South American market by establishing contacts with important customers.

“We realized long ago that the Mexican market was receptive, but we were trying to manage everything centrally from Italy with limited local support,” said Tripiciano. “With a critical mass of business in the region, the time has come to open a new, much more functional office to best serve our customers.”

In South America, Fanplayr has already established contacts with important local businesses in a wide variety of capacities, as well as collaborations with major media centers and agencies.

“I know South American companies and their business models, but I was surprised with how quickly they have understood the potential of working with Fanplayr,” adds Saúl Corral Rodríguez. “They know that we are an excellent ally and the perfect tool to optimize their investments.”

Founded in 2011 in Palo Alto, California, Fanplayr has received more than $8 million in funding. The senior management team is comprised of successful serial entrepreneurs with multiple technology IPOs behind them. Today, it employs 30 people worldwide and has a fast-growing sales network in Europe, North America, Latin America and APAC. Fanplayr’s mission is to make online user behavioral data effectively and measurably actionable. Fanplayr is a leader in real-time segmentation solutions and helps its customers customize their relationships with their users by making each session unique.

Fanplayr improves the conversion rate of its customers’ sites by improving performance across all sources of paid and organic traffic, both managed and self-service. Fanplayr is the ideal tool for media agencies and direct customers in the fields of travel, telecommunications, automotive, fashion, retail, finance, insurance, energy utilities and electronic retail.

This press release was issued by Send2Press® Newswire on behalf of the news source, who is solely responsible for its accuracy. www.send2press.com.