Mayor of London Report: Suggests Eco-design Stoves as Part of the Solution 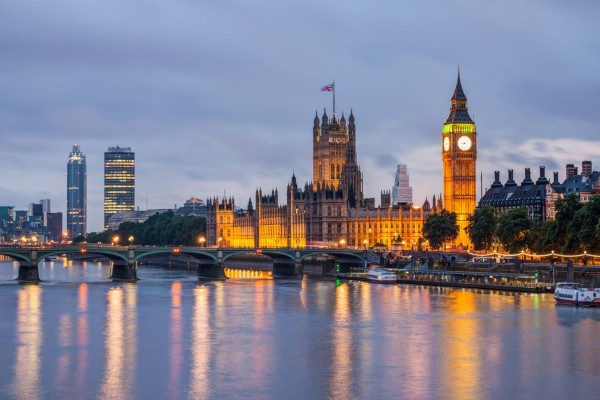 London, UK – 3 December, 2019 – According to the Mayor of London Report, published in October entitled, ‘Roadmap to meeting World Health Organization guidelines by 2030’, Eco-design stoves have the potential to assist in reducing particle pollution associated with biomass burning and cooking.

The report, based on modelling results by the Environmental Research Group (ERG) at King’s College, outlines policies and guidelines aimed at reducing PM2.5 to meet WHO guideline limits by 2030. It suggests the Eco-design standard within its guidelines as an example of how to substantially reduce PM2.5 and eludes to new statistics on wood burner emissions as it has reclassified biomass burning (as a whole) as ‘the second largest source of PM2.5 in London, accounting for 16 per cent of local PM2.5’ (the majority of which will likely be open fires and 10+ year old, wood burners). This 16 per cent figure is in a similar realm as ‘Non-Road Mobile Machinery’ (15%) and ‘cooking (including commercial cooking) which contributes 13 per cent of local emissions’.

According to the report, road transport remains the largest individual source of PM2.5 in London, accounting for 30 per cent of local emissions.

These new statistics are a far cry away from the previously reported 38% of particulate matter attributed to biomass burning and in fact, the 16% figure given for London could be even lower if modelled across the whole of the UK.

The implication of the findings is that if all open fires and old stoves in London (and the UK for that matter) were to be replaced with Eco-design stoves, then the particle pollution attributed to domestic wood burning would be massively reduced – a relatively simple intervention when considering how difficult it could be to severely reduce particle pollution in other key areas of contribution.

The report also points out the need to ‘address wood burner emissions through a new fit-for-purpose testing regime’.

Those in the industry itself are confident that comprehensive, scientific studies will lead to further conclusions that it’s been extremely proactive in its approach to producing very low emission wood burner and multi-fuel stoves. Daniel Gibbs, Managing Director of Ignite Stoves & Fires and Chair of the Stove Industry Alliance Retail Group said, ‘It’s reassuring to see that further scientific studies are revealing the key contributors to particle pollution and the fact that these latest guidelines mention the Eco-design standard in their plans for tackling particulate matter. This will hopefully dispel the fear that’s been created around wood burners, following a year of inaccurate and very misleading information. This latest report should give anyone with an Eco-design stove some comforting reassurance that they are part of the solution, not the problem. The industry now looks forward to further evidence proving that Eco-design wood burner and multi-fuel stoves are a low emission, highly efficient heating solution.”

Visit www.ignitestoves.com to view a range of stoves that already meet or surpass the Eco-design standards, way ahead of 2022.

Mr. Glaze Is Breaking Into The Music Scene With Hip Beats

Mr. Glaze Is Breaking Into The Music Scene With Hip Beats