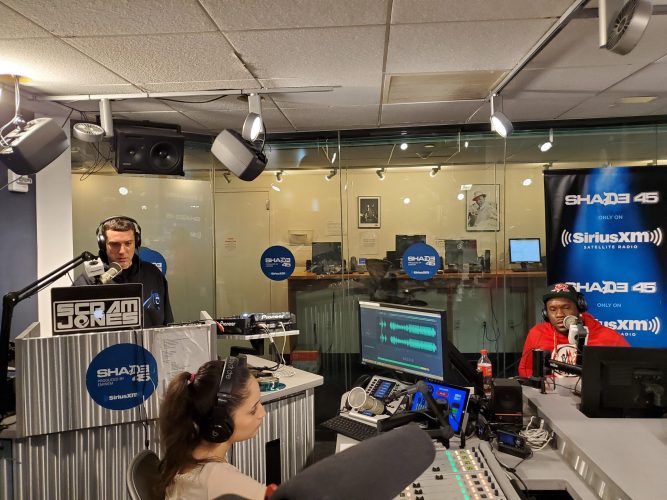 Chicago, IL – Hip Hop recording artist BFL Yung Marv took his talents to the Big Apple recently to promote his new single “Safe No More” featuring Jadakiss & Kevin McCall. While in New York City Yung Marv was a guest on Shade 45’s Beast Music hosted by the legends Scram Jones & DJ Thoro where he dazzled the hosts with his word play and metaphors. BFL Yung Marv came out strong on his first Sirius XM interview and impressed the hosts and their audience with his bars. Coming from Chicago that is known for its drill scene, Yung Marv is a breath of fresh air and a tribute to the true essence of hip hop. His superior delivery and cadence proves that he is a force to be reckoned with. His single “Safe No More” featuring Jadakiss shows that Yung Marv can rhyme with the best of them.

After wrapping up his appearance at XM Radio’s Shade 45 Yung Marv slid through Thisis50.com studios to drop another hot freestyle and prove that he is serious about his craft. He shared with This is 50 host DJ Thoro some of his early musical influences and his reason for pursuing a music career. “I didn’t like the direction that the hip hop world was moving in and I am ready to bring back that old school flow with real bars and word play” Yung Marv is quoted as telling DJ Thoro.  Yung Marv also stopped by Ruff Ryders Radio in Yonkers and was a featured guest on The Ryde Along Radio Show where he dropped more bars during his appearance.

Marvin Young Jr, was born and raised on the East Side of Chicago by a single mother of 3 and developed a passion for music at a young age.  No stranger to the lure of street life growing up in Chicago, his environment inspired him to become a hip hop artist. He changed his stage name to Yung Marv as his buzz began to grow. His biggest musical influence is Lil Wayne who he admires because of his word play and style of rap. His lyricism and upbeat cadence captures his audience nostalgically. BFL Yung Marv is currently signed to Teddy Gang Entertainment and he is in talks with major distributors who are interested in releasing his new untitled project in 2020. 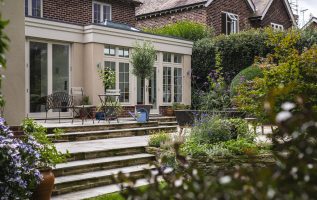