Joey Travolta’s Inclusion Films have produced an inspiring new film, Carol of the Bells which premieres on DVD and Digital this March from High Octane Pictures.

A young man with a troubled past seeks out his biological mother. His world is turned upside down upon discovering that she is developmentally disabled. Unable to work through this new discovery on his own, the man’s wife takes matters into her own hands forcing her husband to face the truth and heal the past.

A crew of 70% individuals with developmental disabilities recently produced Carol of the Bells through Travolta’s Inclusion Films.

”When people found out the origins of it, that seventy percent of the crew had developmental disabilities, that was a big part of the push with it”, Travolta said in a recent interview. “We were involved with the Bentonville Film Festival for three years doing the inclusion and diversity part of it. Because originally the Bentonville Film Festival were women filmmakers, and they wanted to add layers to it, so I started doing like a film camp. Besides running workshops for adults with developmental disabilities, I do camps for kids that are neuro-diverse all over the country. So that was the dream, to do a film where most of the crew were trained at the workshops. So, it’s very exciting.”

Travolta, whose many film and television credits include “Beverly Hills Cop III”, “Oscar” and “Amazon Women on the Moon”, teaches filmmaking to individuals with developmental disabilities at 6 partner studios across California via Inclusion Films. Carol of the Bells was produced in association with Futures Explored, Inc. and Options for All.

Carol of the Bells on DVD and Digital March 3 from High Octane Pictures. 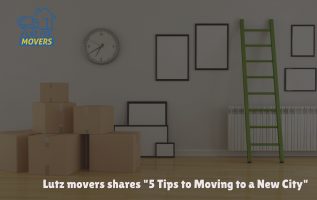