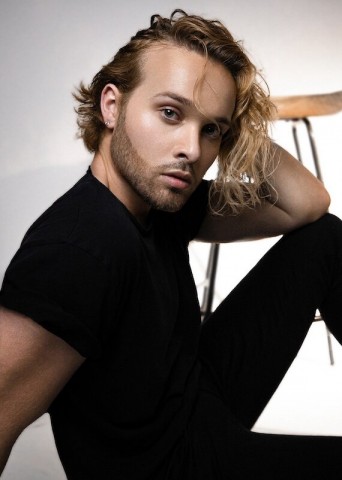 Seeks to inspire, expand genre away from “overused” tropes.

Los Angeles – Jeffrey Leaf-Clark, author and recent UCLA grad, introduces “The Halls of Isa”, a new high fantasy short story series that differs from others for its unique setting and inclusive cast of characters. The first volume will be released in early 2021.

“The most blinding failure of popular fantasy is its negligence in harnessing the sheer scope of diversity in our actual world,” he noted in a recent blog post. “Alternatively, when characters of color appear in those works, they often exist in a one-dimensional manner and suffer from a relative lack of depth.”

In contrast, “The Halls of Isa” contains a myriad of characters of different races, ages, and sexual preferences. The setting is also unique within fantasy. The stories take place in the fictional land of Isa, which is based off of the combination of classical Greece, Rome, Mesopotamia, Egypt, Ancient China, and others, albeit infused with magical elements.

“Medieval-inspired settings are overused, and also there can be a toxic sense of elitism within fantasy. The genre is for everyone, not just the privileged few,” he added.

Leaf-Clark hopes that his series encourages those traditionally left on the sidelines to read more fantasy and become better immersed in the faraway world.

“Fantasy is colorful, complex, and magical; it can say a lot about the world we live in through allegory.”

Leaf-Clark was born in South Africa and raised in both Switzerland and America. As a young gay man, he has noted the “plain white” and hetero- tones of most popular fantasy series (e.g. Game of Thrones, Lord of the Rings, and Harry Potter) and hopes his books will encourage marginalized groups to see themselves more in fantasy.

To learn more about “The Halls of Isa” visit jeffreyleaf.medium.com

Kyle Todd, PC: Kingsburg trucker was forced to work to exhaustion, then fired for speaking up, lawsuit claims