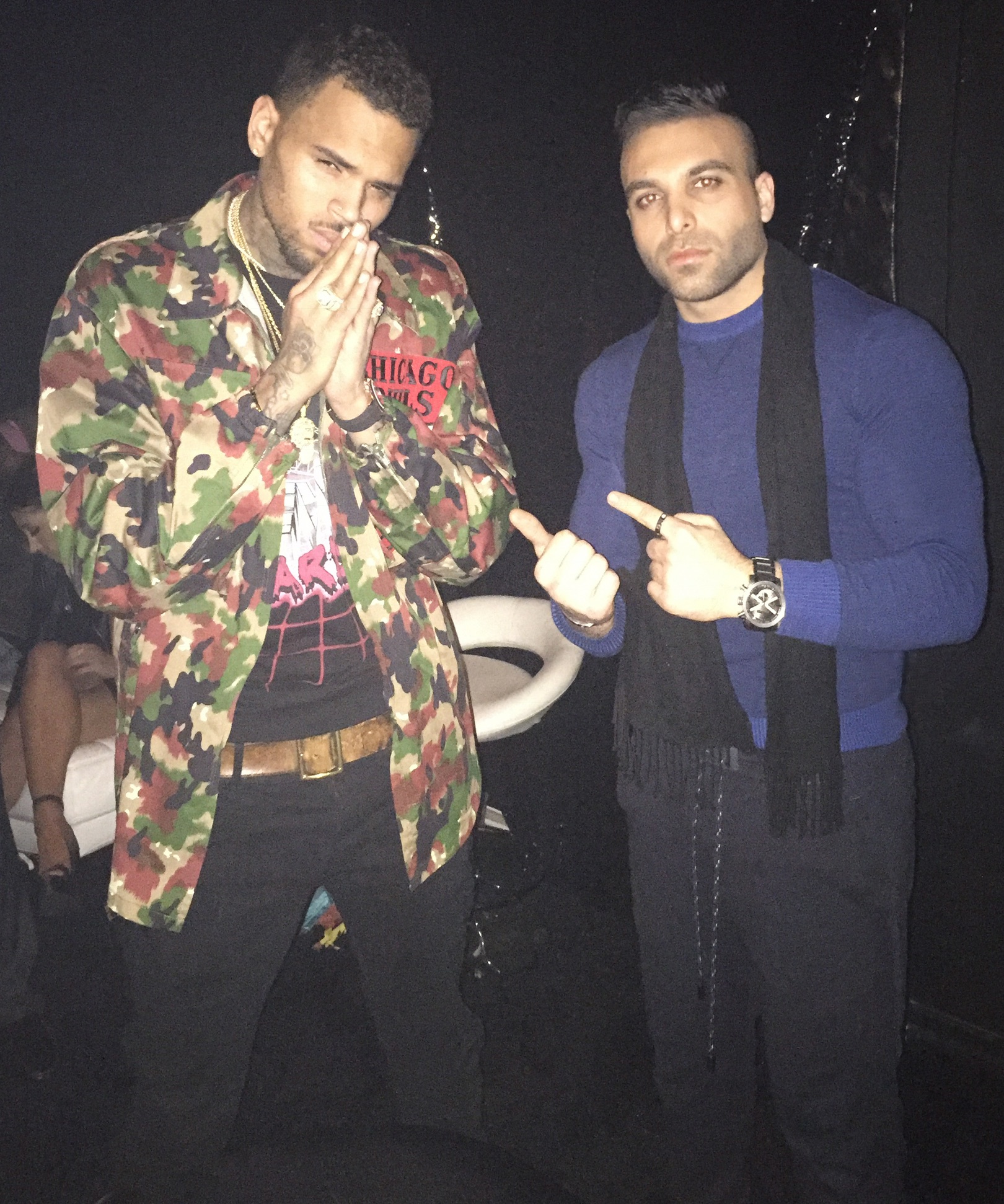 Waiting for something from Haifa Wehbe? She is all set to bring something crazy for you guys. Excited to know what is it? Well, Haifa Wehbe is currently in LA shooting for Tarik Freitekh’s record label. Also, he is featuring many other famous stars including Akon, Meyo, Kelly Rowland, Tyrese Goblin, and many others.

Haifa Wehbe blessed with exceptional beauty is a top-listed Lebanese singer and also an actress. She is one of the most starring and attractive women working you would have ever seen.  She has the most amazing acting skills you will ever see. In 2006, People magazine also lists her as the top 10 most beautiful women in the world.  She has always been exceptionally dedicated to her work and has already released 7 studio albums. Let us know more about her recent work.

After giving some biggest hits of all the time to the industry, Recently Haifa Wehbe is singing for a label of successful businessman and producer from Jerusalem, Tarik Freitekh. He is a 32 years old Billionaire from Jerusalem. She can be seen meeting and interacting with some famous names of the industry during her shoot during which also a large number of fans followed her on the way.

This is surely going to be a successful project according to Wehbe’s fans globally. She is always the most awaited one when it is about a new album being thrown new to the market.

More about some recent work:

Haifa Wehbe is staying in LA for her recent shoot. Also during her stay, she has worked consequently on a new show. It was for her upcoming American album. In this album she is featuring some A list American artists. They are all known for their astounding skills in the industry.

There is also news that Omar Sabbagh has also been working on the album. He is an award-winning producer who has worked and collaborated with the big names of American industry he is working on a record for Chris brown and one for Tyga that will be released soon. If we talk about the album, it is a unique mix of attractive and inherent lyrics. The album overall stands out for its uniqueness as it depicts a true fusion of hip hop, pop music, and the Middle East culture. You will see the best ever combination of lyrics and video graphics infuse with the true essence of multiple elements of a culture.

Talking something more about the producer Tarik Freitekh, it is amazing to mention here that Tarik Freitekh’s Hollywood Hills house was featured on one of the most trending and popular Netflix show “selling sunset” by Oppenheim group real estate.

Haifa Wehbe is seen working on her LA show teaser with other featured celebrities including Tyrese Goblin, famous for F&F, Akon, Justin Bieber The youth’s music sensation, and many other big names. They can be seen behind the scenes. This is a high budget production and music video. Success already waiting for the project, so are the fans doing for the music track to be thrown to the market. Are you excited as well?

About the teaser release:

There is the news by MTV America that only the teaser is released yet. No fixed dates for the full show release. Fan have to wait for it a bit longer. So go and check out the freshest teaser in the market. So hold your hearts for a little bit longer because something amazing is coming to the market. She is surely going to rock it as always she does.

Haifa Wehbe who people magazine list her as the top 10 most beautiful woman’s in the world is also a top singer and actress. She is singing for Successful businessman and producer Tarik Freitekh label. During her stay in Los Angeles she worked on a show for her new upcoming American album featuring a number of A list American artists.

Omar Sabbagh award winning music producer has been working on the album and the music is a unique mix between the middle eastern culture, hiphop and pop music. Also recently Tarik Freitekh Hollywood hills house was featured on the famous popular Netflix show selling sunset by the Oppenheim group real estate.

The Haifa in LA show teaser featuring Tyrese, Kelly Rowland, Akon, Justin Bieber and many behind of the scenes of their high budget productions and music video.

MTV America didn’t mention when the full show will be released and only released the teaser: https://youtu.be/CK5ZgheUm4I