What Are Carbon Nanotubes and What Are They Used For? 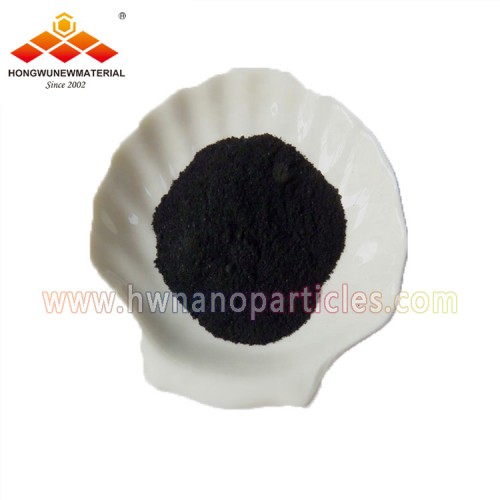 Carbon nanotubes are incredible things. They can be stronger than steel while being thinner than a human hair.

They are also highly stable, lightweight, and have incredible electrical, thermal and mechanical properties. For this reason, they hold the potential for the development of many interesting future materials.

They may also hold the key to building the materials and structures of the future, such as space elevators.

Here, we explore what they are, how they are made and what applications they tend to have. This is not meant to be an exhaustive guide and is only intended to be used as a quick overview.

What are carbon nanotubes and their properties?

Carbon nanotubes (CNTs for short), as the name suggests, are minute cylindrical structures made from carbon. But not just any carbon, CNT’s consist of rolled-up sheets of a single layer of carbon molecules called graphene.

They tend to come in two main forms:

1. Single-walled carbon nanotubes (SWCNTs) – These tend to have a diameter of less than 1 nm.

2. Multiwalled carbon nanotubes (MWCNTs) – These consist of several concentrically-interlinked nanotubes and tend to have diameters that can reach in excess of 100 nm.

In either case, CNTs can have variable lengths from between several micrometers to centimeters.

As the tubes are exclusively built from graphene, they share many of its interesting properties. CNTs, for example, are bonded with sp2 bonds – these are extremely strong at the molecular level.

Carbon nanotubes also have the tendency to rope together via van der Waals forces. This provides them with high strength and low weight. They also tend to be highly electrically-conductive and thermally-conductive materials.

“Individual CNT walls can be metallic or semiconducting depending on the orientation of the lattice with respect to the tube axis, which is called chirality.”

Carbon nanotubes also have other amazing thermal and mechanical properties that make them attractive for developing new materials.

What do carbon nanotubes do?

As we have already seen, carbon nanotubes have some very unusual properties. Because of this, CNTs have many interesting and varied applications.

In fact, as of 2013, according to Wikipedia via Science Direct, carbon nanotube production exceeded several thousand tons per year. These nanotubes have many applications, including use in:

What are multiwalled carbon nanotubes?

As we have already seen, multiwalled carbon nanotubes are those nanotubes made from several concentrically interlinked nanotubes. They tend to have diameters that can reach in excess of 100 nm.

They can reach in excess of centimeters in length and tend to have aspect ratios that vary between 10 and 10 million.

Multi-walled nanotubes can contain between 6 and 25 or more concentric walls.

MWCNTs have some excellent properties which can be exploited in a large number of commercial applications. These include: Vaccination: Paramedics Are Part Of The Front-Line Staff

A Vibrant Architect and Author and his Portfolio

Delft Imaging fights COVID-19 with its CAD4COVID innovation across Ghana