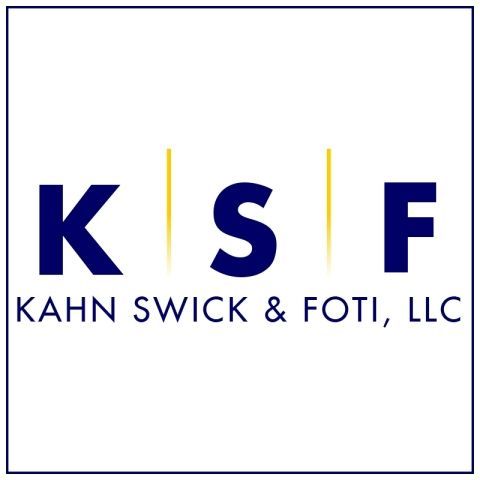 On February 15, 2018, a jury found JELD-WEN liable for violating federal antitrust laws. The presiding federal judge over the antitrust litigation issued detailed factual findings on October 5, 2018, exposing JELD-WEN’s anticompetitive behavior and ordered the company to divest a manufacturing facility. Then, on October 15, 2018, JELD-WEN disclosed that it was expected to incur $76.5 million in liability due to the antitrust verdict and revealed the sudden resignation of its Chief Financial Officer. The next day, JELD-WEN’s stock dropped by 19%.

This conduct has exposed the company to securities litigation in the U.S. District Court for the Eastern District of Virginia where it is alleged that defendants’ consistent misrepresentations and omissions intended to mislead the investing public by falsely attributing the source of the company’s financial success to legitimate and lawful pricing strategies. However, in reality, defendants were engaged in anticompetitive conduct in violation of federal antitrust laws which artificially inflated the company’s sales. On October 26, 2020 , U.S. District Judge John A. Gibney, Jr. denied defendants’ motion to dismiss the case, finding that plaintiffs met the heightened pleading standards for alleged securities fraud, including alleging facts sufficient to create a “strong inference of scienter,” or intent to defraud investors.

The Schubert Firm is investigating potential derivative claims based on harm the company has suffered as a result of potential breaches of fiduciary duty by JELD-WEN’s officers and directors. For more information, please visit our website at http://www.classactionlawyers.com/JELD.