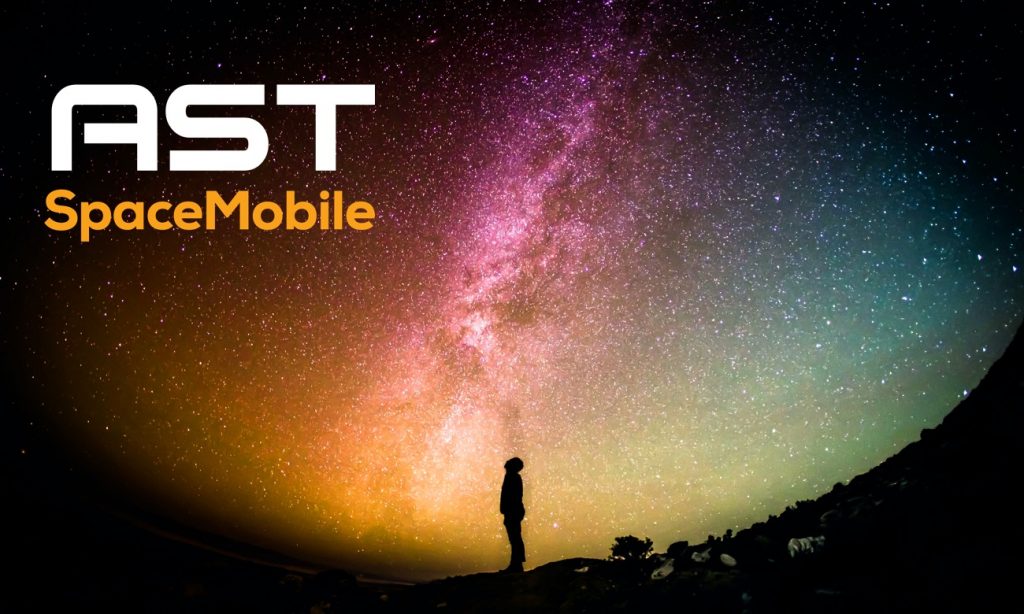 AST & Science LLC (“AST SpaceMobile”), the company building the first and only space-based cellular broadband network accessible directly by standard mobile phones, today announced it has entered into a business combination agreement with New Providence Acquisition Corp. , a publicly traded special purpose acquisition company. Upon closing of the transaction, AST SpaceMobile will become a publicly traded company, and it is expected that its common stock will be listed on the NASDAQ exchange under the symbol “ASTS” upon closing the transaction. Abel Avellan, Chairman and Chief Executive Officer of AST SpaceMobile, will continue to lead the business post-transaction. The combined company will have an implied pro forma enterprise value of approximately $1.4 billion and is expected to have an equity value of approximately $1.8 billion at closing.

Backed by an extensive IP and patent portfolio, AST SpaceMobile will uniquely address the $1 trillion global mobile wireless services market by delivering seamless broadband cellular connectivity directly to unmodified, existing mobile phones, without any need for specialized hardware. With an expected initial access to 1.3 billion subscribers of some of the world’s largest cellular operators, AST SpaceMobile will be positioned to rapidly scale its revenue streams as it deploys its space assets for nearly complete global coverage, while benefitting from operating leverage and low maintenance capital costs via its super-wholesale, business-to-business model.  Once deployed, AST SpaceMobile’s services will meet the needs of at least five billion mobile subscribers who face broadband connectivity issues when moving in and out of cellular coverage, and will enable access by more than half of the world population that do not have internet on their phone.

AST SpaceMobile and New Providence have secured a commitment for a $230 million private placement investment (“PIPE”) to be consummated at the closing of the transaction. The PIPE is being led by AST SpaceMobile’s strategic partners, including Vodafone, Rakuten (Japan leader in e-commerce, fintech, digital content and communications), and American Tower (a global leader in communications infrastructure), as well as UBS O’Connor and a broad base of financial institutions.

“AST SpaceMobile’s low latency, space-based platform will allow hundreds of millions of people across the world to access high-speed, cellular broadband service in areas where there was previously no such service. Working directly with our strategic partners, we are on track in executing on phase one of our commercial launch as we set the stage to bring our game-changing space network for global mobile connectivity,” said Abel Avellan, Chairman and Chief Executive Officer of AST SpaceMobile.

“Universal broadband access has become a global necessity, and we are uniquely positioned to leverage our innovative technology solution and efficient business model to democratize broadband cellular access across the globe,” Mr. Avellan continued. “Building on the strong investor support we have received in the private markets, we are thrilled to partner with New Providence and transition AST SpaceMobile to a public company, which will solidify our financial profile as we continue to execute on our vision.”

“AST SpaceMobile represents a unique opportunity to invest in a pioneering company with revolutionary technology, access to a built-in customer base, and a flexible and scalable business model that addresses one of the largest challenges to global connectivity,” said Alex Coleman, Chairman of New Providence. “Facing an extraordinary market opportunity, we believe AST SpaceMobile is poised for sustained growth as it executes its commercialization plan and ultimate expansion across the globe.”

Pursuant to the transaction, New Providence, which currently holds approximately $232 million in cash in trust, will combine with AST SpaceMobile at an estimated $1.4 billion  pro forma enterprise value, or 1.4 times calendar year 2024’s estimated EBITDA of approximately $1 billion. The company will have no debt on the balance sheet at closing. Assuming no redemptions by New Providence’s existing public stockholders, AST SpaceMobile’s existing shareholders will hold approximately 71 percent of the issued and outstanding shares of common stock immediately following the closing of the business combination.

The combined company expects to receive up to $462 million in gross proceeds, assuming no redemptions of New Providence’s existing public stockholders, including the private placement backed by strategic partners, existing investors and a broad base of financial institutions. All AST SpaceMobile shareholders are retaining 100% of their equity in the combined company. The cash proceeds are expected to be used to fund phase one of the commercial launch of AST SpaceMobile’s space assets.

Additional information about the proposed business combination, including a copy of the equity purchase agreement and investor presentation, will be provided in a Current Report on Form 8-K to be filed by New Providence today with the Securities and Exchange Commission and available at www.sec.gov. The investor presentation can also be found on AST SpaceMobile’s website at https://ast-science.com/ and www.npa-corp.com.

Barclays is acting as financial advisor and capital markets advisor to AST SpaceMobile. Barclays and Deutsche Bank Securities Inc. acted as placement agents to New Providence in connection with the PIPE offering. Deutsche Bank Securities Inc. and BTIG LLC are acting as financial and capital markets advisors to New Providence.

AST SpaceMobile is building the first, and only, global broadband cellular network in space to operate directly with standard, unmodified mobile devices based on our extensive IP and patent portfolio. Our team of engineers and space scientists are on a mission to eliminate the connectivity gaps faced by today’s five billion mobile subscribers and finally bring broadband to the billions who remain unconnected. Learn more at www.ast-science.com

New Providence Acquisition Corp. is a blank check company formed for the purpose of effecting a merger, share exchange, asset acquisition, stock purchase, reorganization or similar business combination with one or more businesses. In September 2019, New Providence Acquisition Corp. consummated a $230 million initial public offering (the “IPO”) of 23 million units (reflecting the underwriters’ exercise of their over-allotment option in full), each unit consisting of one of the Company’s Class A ordinary shares and one-half warrant, each whole warrant enabling the holder thereof to purchase one Class A ordinary share at a price of $11.50 per share. New Providence’s securities are quoted on the Nasdaq stock exchange under the ticker symbols NPA, NPAUU and NPAWW.