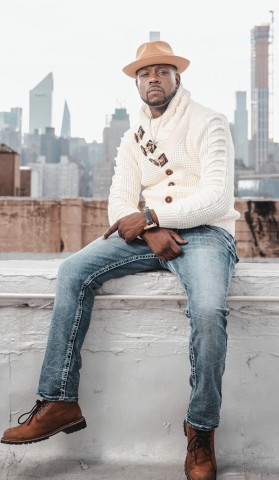 Queens, NY, USA – The wait is over! The immensely talented Hip Hop sensation – Yorel is back with a bang after a long gap of 14 years. Yorel is all set to take the music industry by storm with his recently launched album ‘When Ink Turns Blood’. His latest offering has 24 songs which is a treat to all his fans. With some of his tracks already garnering all the love and attention, his album has success written all over it. Popularly known as ‘The Exile Child’, he has etched his name in the minds of music lovers with his super hit album Redemption way back in 2006. His unique style and true love for hip hop have helped him create a niche for his talent.

Yorel’s life journey has been truly inspiring to many. With a lack of resources to market his first album Redemption in 2006, Yorel traveled across the world selling physical copies of the album across major cities in the US and Europe. The hustling nomad has emotionally touched many lives with his story of pain and triumph that has been surrounded by the event of losing his beloved uncle Leroy Homer, a co-pilot of United 93 during the 9/11 attacks. It was his appearance on one of DJ Envy’s mixtapes, that won him global attention and since then his fan base has been ever increasing. It is during this phase that Yorel’s hibernation and decision to cut off from the music world increased the hunger for his music among his fans. But the wait was worth it. After 14 long years, he is back to restore the integrity of true hip hop with ‘When Ink Turns Blood’ which can be downloaded from https://music.apple.com/us/album/when-ink-turns-to-blood/1537634837 . 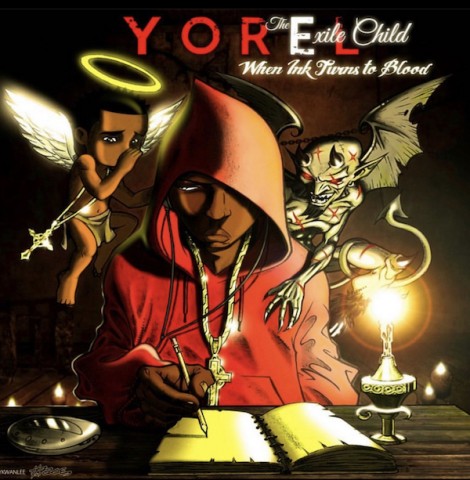 Alternatively, the entire playlist can be accessed on https://youtube.com/playlist?list=OLAK5uy_kFJXNV1QE3mdI9nZ0cVMeKrUWCzzlq5Iw

Modemedia Emerges as the Leading Branding Agency in Parramatta