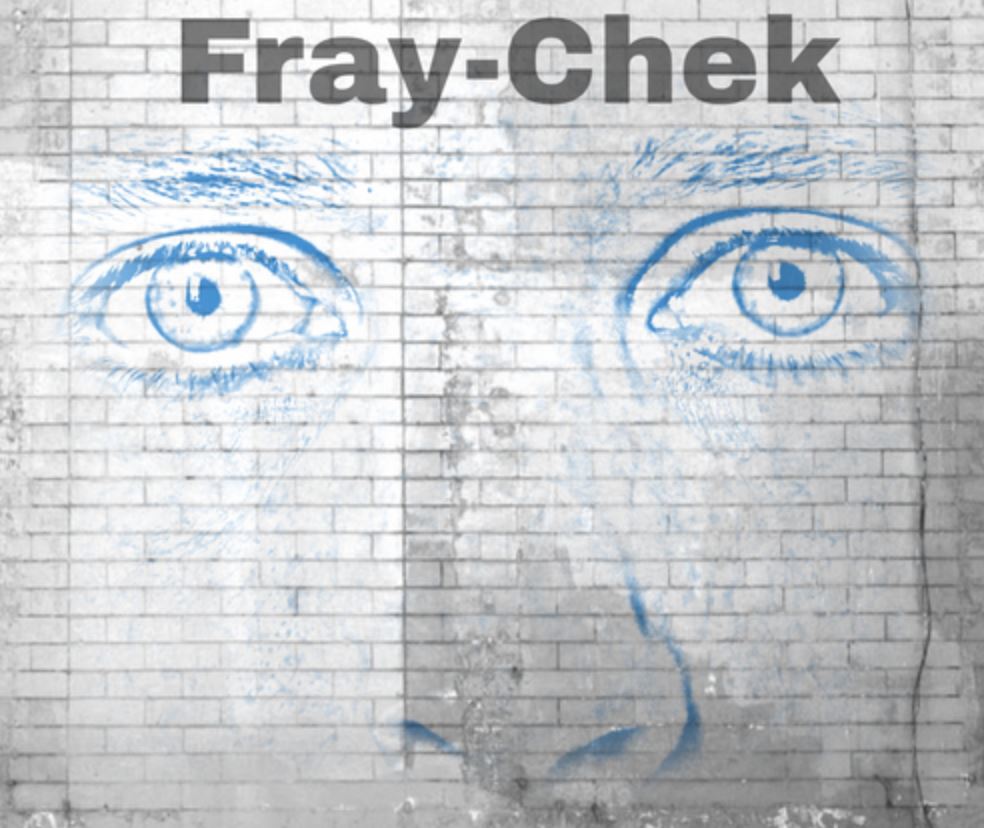 Already armed with multiple releases and singles that have shot this artist to fame and success, Fray-Chek continues to inspire and surprise with his stunning and rich musical compositions that promise to fuse the best of diverse genres

Fray-Chek is an up-and-coming fresh new singer-songwriter who is all ready to become the next force to be reckoned with in the world of Alternative and Pop music. Having already released 6 singles and music videos in the last 4 months of this troubled and uncertain year, Fray-Chek is a committed and talented powerhouse of the genres of Alternative indie music. Upping the ante, this talented and powerful force is now ready to release his fresh new album in February which is titled “No More Shadows” and is set to span a number of diverse and rich new genres.

Releasing officially on 15th February 2021, the upcoming album will see Fray-Chek stepping away from his comfort zones as he experiments and plays along with a horde of different genres. The album of 11 fresh tracks will include 6 singles that the musician has already worked upon and released and 5 new singles that he has curated only recently to complement and complete his stunning new musical compositions. Fray-Chek is an independent solo artist who is based in Seattle and writes, produces, records and curated his own music in an inspiring make-shift home studio setting- a commitment to his drive to grow and keep on improving himself and his musical compositions. Fray’s music is highly influenced by a myriad of rich and diverse musical styles, such as rock, indie, soul, funk, etc. He hopes to make music that connects with people, while not being repetitive or formulaic. Fray-Chek wants each song he produces to sound different from the last.

Fray-Chek is an up-and-coming solo artist, musician and producer from the Pacific Northwest, who has been playing and writing music for a few years. A self-taught musician who is a true audiophile, Fray-Chek is poised to breakthrough with his new album titled “No More Shadows” which is all set to release for audiences on all major musical platforms, such as YouTube and Spotify, in February 2021.

Fray-Chek’s music tries to capture the wide spectrum of human emotions and give a voice to unsaid unheard feelings, all while keeping a sense of humor and limiting the pretentiousness and inaccessibility of the message. He is all set to be an artist who transcends beyond a single genre and just explores his musical tastes and his emergent talents. He hopes his music appeals to people who love rock, folk, r&b, indie, and electronic music and attempts to model himself in the image of those artists who experiment with a wide variety of sounds and genres, including ones that are often underrated.