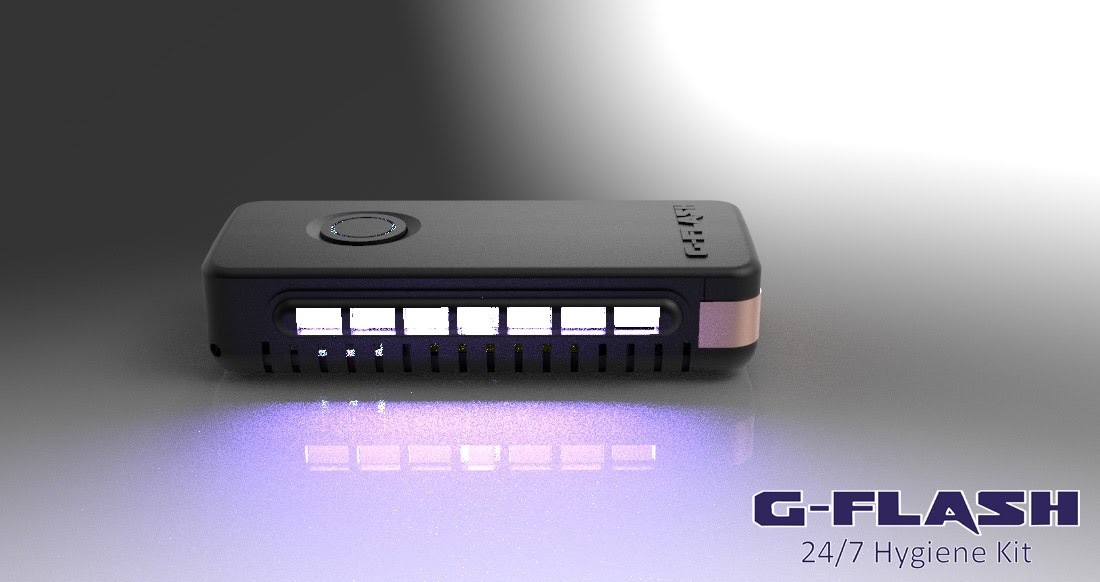 2020 was the year of the pandemic and the entire world suffered great losses from a disease caused by a single deadly virus. With 2021, hope is rising once again in the humanity, and to strengthen that hope, an inspiring new device has been announced as a game changer. Known as G-FLASH, it is the world’s first wearable hygiene kit with a wide range of features and benefits.

In addition, it is the world ‘s smallest multi-purpose air purifier and sanitizer that embraced Plasma, UVC, Ozone  technologies and copper hygiene touch. To introduce this remarkable invention to the world, the creators of G-FLASH have recently launched a crowdfunding campaign on Kickstarter, and they are welcoming generous support and backing.

Following are some of the most amazing features of G-FLASH:

www.kickstarter.com/projects/quattrodynamics/g-flash-the-worlds-first-4-in-1-wearable-hygiene-kit  and all funds raised through this project will play a major role in its success. Moreover, the goal of this Kickstarter campaign is to raise a sum of HK$ 50,000, and the creators of this device are offering a wide range of rewards for the backers with worldwide shipping. Furthermore, more details are available on the Kickstarter campaign page of the project.

G-FLASH is emerging as the world’s first multipurpose hygiene kit and the world’s smallest air purifier and sterilizer to keep the people safe in these dangerous times. Viruses and bacteria are becoming deadlier than ever before and to ensure the safety of men, women, children, and the elderly people, this amazing invention has been successfully launched, and it is currently being crowdfunded on Kickstarter.