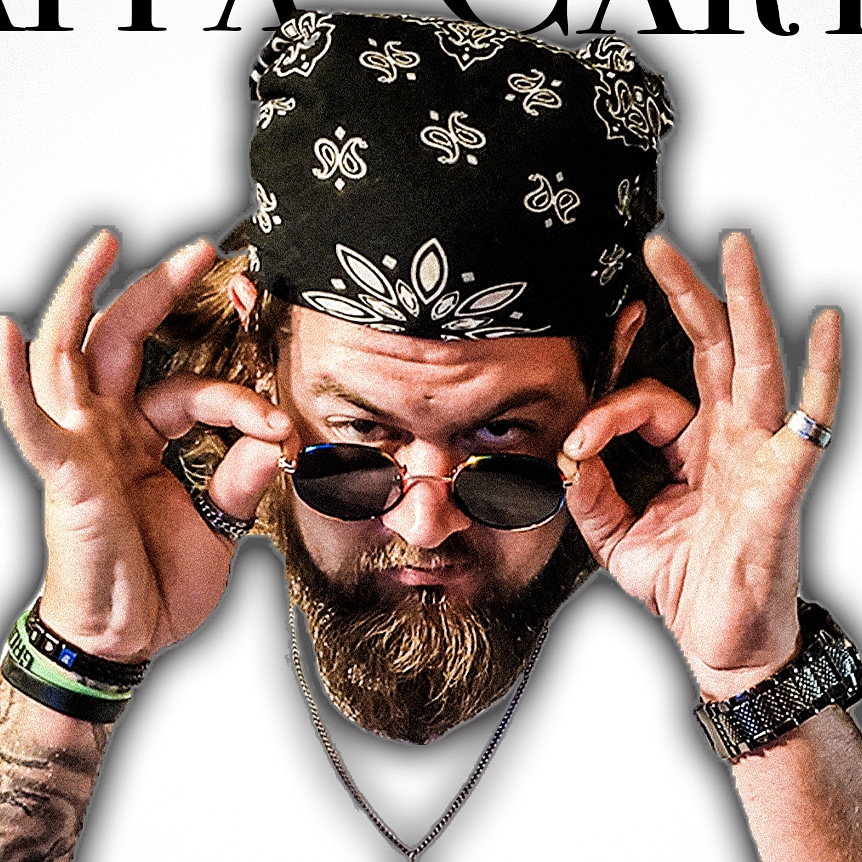 Kappa Carter, a hip-hop artist released his new album, ‘Most Improved’, on October 30, 2020. He keeps his songs real as well as positive to display his endless hope for the world and the people. Having himself struggled with addiction, he takes this negative aspect of his life to inspire others and show them the light.

In his songs, Kappa Carter adds intricate rhyme schemes along with rapid flow patterns to create an element of surprise. Also, his audience, especially the ones listening to him for the first time, find themselves to be stunned as the performance proceeds. He starts with a simple beat and begins to rap, catching all the eyeballs and the ears all at once.

He can sense the feeling of audiences being taken aback and leaving satisfied or impressed by what they just witnessed. The overall aim of Kappa Carter is to bring about a significant positive change to the hip hop community and the fans all over the globe.

According to him, this genre has a great influence on the people, especially the younger ones, and thus a change is necessary. He also aims to have a sustainable and successful musical career, build his brand, and expand his horizons multifold. From lyrical, poetic to every other aspect, he strives to give his best and deliver the best. To check out his music, visit his website, YouTube, or Spotify.

Kappa Carter hails from central Alabama and has been into music since he was nine years old. He has been performing and creating music at a fairly young age, and he calls it his passion too. Carter finds inspiration in any significant thing that moves him in an emotional, artistic, mental, or spiritual way.

Designs By Monee’ Launches to An Online Need