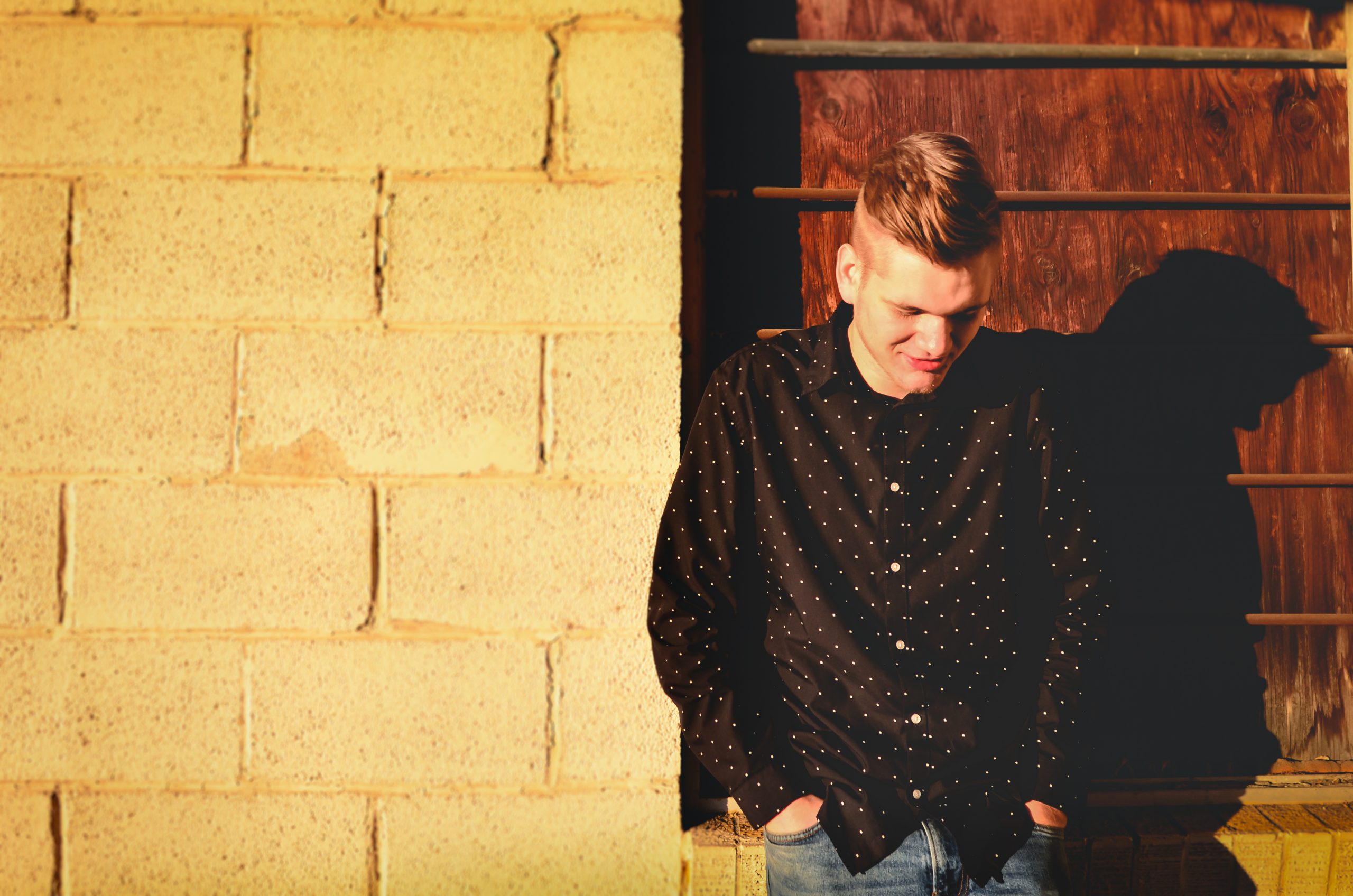 He was born on March 20, 1995, and already showed inclination and interest in music when he was still a baby. Ammon Rose would try to copy the noises around him, even the sound of a vacuum or dryer.

He grew up with his dream in a small town of Bountiful, Utah. At the age of eight, he already attempted to write his first song with his close friend and cousin, Andrew Peterson. “I remember trying to write music by reading article after article. I also watched plenty of videos to know how popular artists were able to do it,” Ammon Rose says, as he collected memories of writing music.

Ammon Rose would then go to his piano and daydream about having many songs he had composed. “When I came back to reality, I’d play a couple of chords that sound good together. I realized the difficulty that laid ahead and never thought I’d be able to write a song that everyone would enjoy.”

His passion for making music continued through his elementary and high school years and started with humble beginnings. He participated in various activities that welcomed musicians. He was a tenor in the choir and even played percussion in the band. Ammon Rose decided to self-taught with guitar, ukulele, or anything that he could get his fingers laid on.

“I remember it pretty vividly,” he says, recalling one of his fondest memories as an aspiring musician. “I was asked by a girl that I liked to play guitar for her and her friend, who would be singing a song in front of our choir class!” He admitted that he did not practice that much. As a result, when he strummed the guitar, it only created a noise, knowing that he did not press the strings hard enough. “It was a learning experience. I cringe when I think about it.”

It’s Over singer shared that his debut single was recorded in a living room. This proves that creating greatness does not require fancy places or things. Ammon Rose also shared that he wrote and played all his music, which few of the rising or even popstars can do. He even has a song, which will be released soon; only two chords made that.

“People can always count on my music having meaning, a story or history behind it,” he says. “I create music because it is my passion, and I want the world to make memories that my music can be a part of. That way, when they listen to specific songs, they remember those moments of their life. They can appreciate their past experiences more often, and I would love to help be a part of that through my music.”