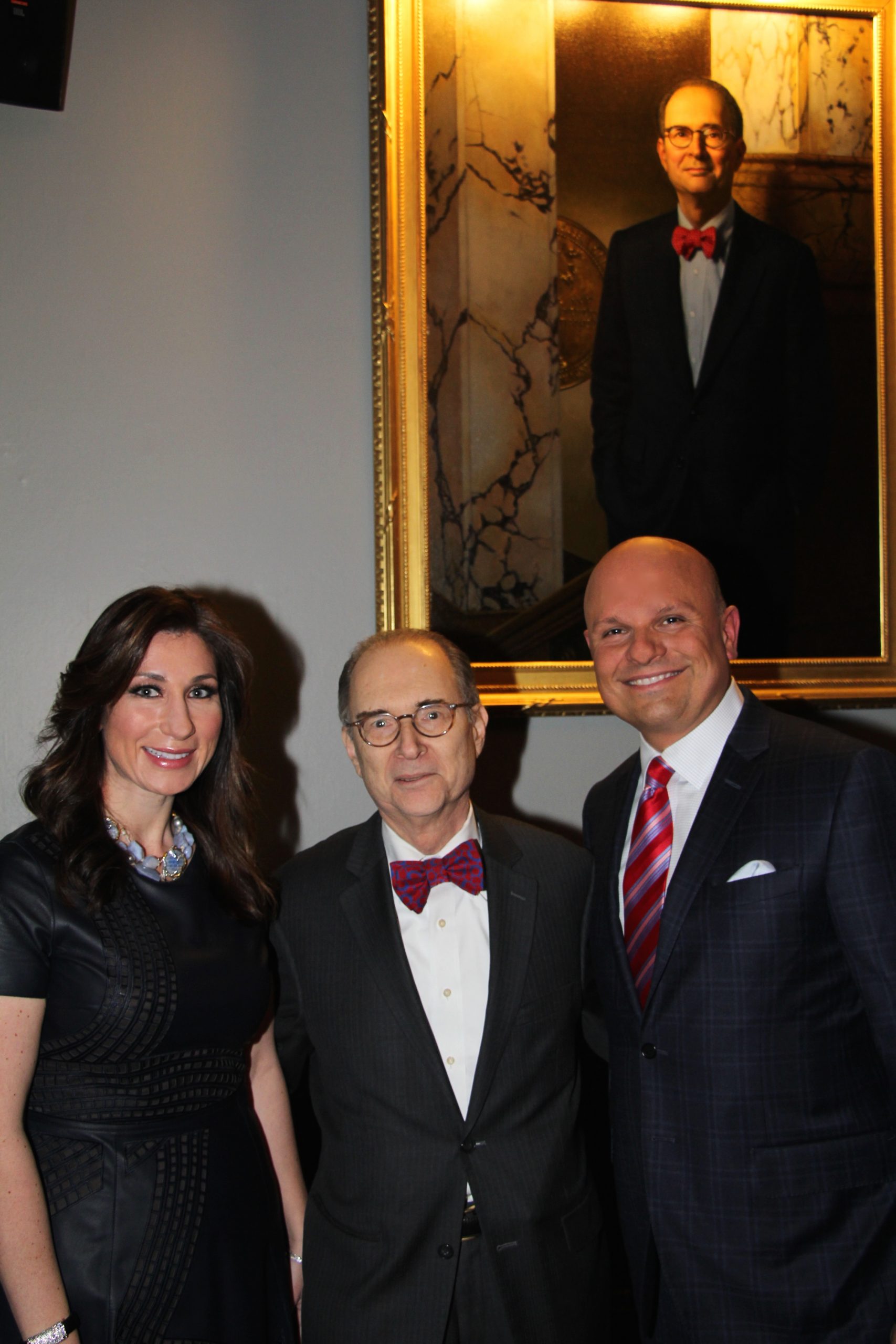 (New York, NY, January 11, 2021) – The Law Offices of Aidala, Bertuna & Kamins are pleased to announce a new partner to the firm, Hon. John M. Leventhal. He is joining managing partners, Arthur L. Aidala Esq., Marianne E. Bertuna Esq. and Hon. Barry Kamins, focusing on appellate law and litigation.  Judge Leventhal announced his retirement from the Appellate Division Second Department at the end of 2020 and brings over 40 years of legal experience to his new role. Known for his compassion, his willingness to “roll up his sleeves,” and his ability to think outside the box, Judge Leventhal has a reputation as a tireless advocate for victims of domestic and elder abuse.

Managing Partner of Aidala, Bertuna & Kamins, Arthur L. Aidala Esq. commented, “On behalf of the entire firm, we are all flattered and honored that Judge Leventhal has chosen our firm to continue his outstanding legal career. He will greatly enhance the depths of our criminal and civil litigation and, of course will add all his appellate talents to the firm.”

Judge Leventhal began his legendary legal career as a law assistant to Civil Court Judge Louis Rosenthal. In 1982, he started his own law practice, working as a sole practitioner until 1989 when he co-founded and became partner of the law firm Rosenthal, Vallario, Leventhal and Coffinas. After 15 years of private practice in Brooklyn, Judge Leventhal was elected to serve as a Justice of the Supreme Court of the State of New York in Kings County in November 1994. During his time in Kings County, Judge Leventhal was designated to preside over the nation’s first felony Domestic Violence Court, which he presided over for 12 years. The “DV Court” was acclaimed for its practices by jurists and court administrators from New York and other states as well as other countries and became the model for secular courts across the nation.

In 2008, Judge Leventhal was appointed Associate Justice in the Supreme Court of New York, Appellate Division, Second Department. There, he presided over appeals from trial courts in Brooklyn, Queens, Richmond, Nassau, Suffolk, Westchester, Rockland, Orange, Putnam, and Duchess Counties. In 2016, Judge Leventhal published “My Partner, My Enemy: An Unflinching View of Domestic Violence and New Ways to Protect Victims ” chronicling his experiences as a judge in that field.  The book was highly praised by the New York Law Journal, which described Judge Leventhal’s leadership in presiding over the nation’s first Domestic Violence Court as the “embodiment of intelligence, compassion and common sense in a twilight zone.”

Judge Leventhal’s work dealing with domestic violence cases has been featured in a number of newspaper and magazine articles and television and radio programs including a profile in “Public Lives” of the New York Times, The Village Voice as well as on MSNBC’s Brian Williams and Rehema, Fox and Friends, National Public Radio’s Brian Lehrer Show, and Public Television’s MetroFocus program with Jack Ford. He is a frequent lecturer on evidence, domestic violence, elder abuse, actual innocence and wrongful convictions, guardianship, foreclosures, appellate practice, and other topics before Bar Associations, law schools, civic groups, court administrators, and government agencies.

The Law Offices of Aidala, Bertuna & Kamins, P.C. is a full-service boutique law firm powered by experienced trial lawyers covering a broad practice area. Aidala Bertuna & Kamins, P.C. has offices in New York City – Manhattan and Brooklyn – with an associated office in Milan, Italy. Since being established in 1997, the mission of #ABKLaw has been to provide clients with outstanding legal services that consistently exceed their expectations. The practice provides expert legal counsel from highly trained and experienced professionals dedicated to giving personal attention to their clients. Dedication, personal care, and results comprise the framework employed on the client’s behalf instilling a sense of complete confidence and trust,www.aidalalaw.com