If you purchased Keurig K-Cup Portion Packs from persons other than Keurig, you may be entitled to payment from a class action settlement 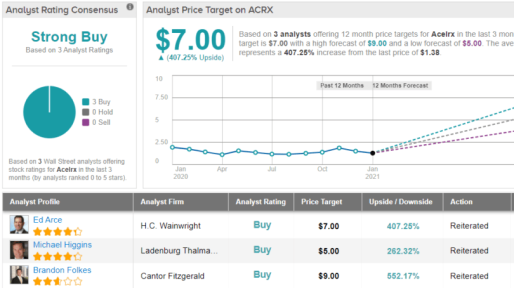 A Settlement has been reached in a class action lawsuit called In re: Keurig Green Mountain Single-Serve Coffee Antitrust Litigation, MDL No. 2542, Master Docket No. 1:14-md-02542-VSB-SLC, Civil Action No. 1:13-03790-VSB-SLC, pending in the United States District Court for the Southern District of New York. The lawsuit alleges that Keurig Green Mountain, Inc. (“Keurig”) monopolized or attempted to monopolize and restricted, restrained, foreclosed, and excluded competition in order to raise, fix, maintain, or stabilize the prices of Keurig K-Cup Portion Packs (single-serve beverage portion packs manufactured or licensed by Keurig that are compatible with Keurig brewers and generally displays the Keurig brand name or logo on the package) at artificially high levels in violation of Sections 1 and 2 of the Sherman Act, 15 U.S.C. §§ 1 and 2, Section 3 of the Clayton Act, 15 U.S.C. § 14, and various state antitrust, unfair competition, consumer protection, unjust enrichment, and other laws.  Keurig denies the allegations.  The Court has not ruled on the merits of the claims.

How Do You Get a Payment?  Go to www.KeurigIndirectPurchaserSettlement.com to file or download the notice and a claim form.  Claims must be submitted online or postmarked and mailed no later than July 15, 2021.

Final Approval Hearing.  The Court will hold a hearing on June 4, 2021, at 10:00 a.m., Eastern,, at the U.S. District Court for the Southern District of New York, Thurgood Marshall U.S. Courthouse, 40 Foley Square, New York, NY 10007, or by telephonic or electronic means, to consider whether to approve the Settlement, attorneys’ fees, expenses, and Class Representative service awards as detailed in the Notice.  You or your attorney may ask to appear and speak at the hearing at your own expense, but you don’t have to.  The Final Approval Hearing date may change, so check the Settlement website regularly.

An inspirational book full of classic fairytales: The 12 Labours of Dad and Other Adventures

Nylah Star, getting back to school