DistroTV Emerges as Largest, Independent FAST in the Streaming Market 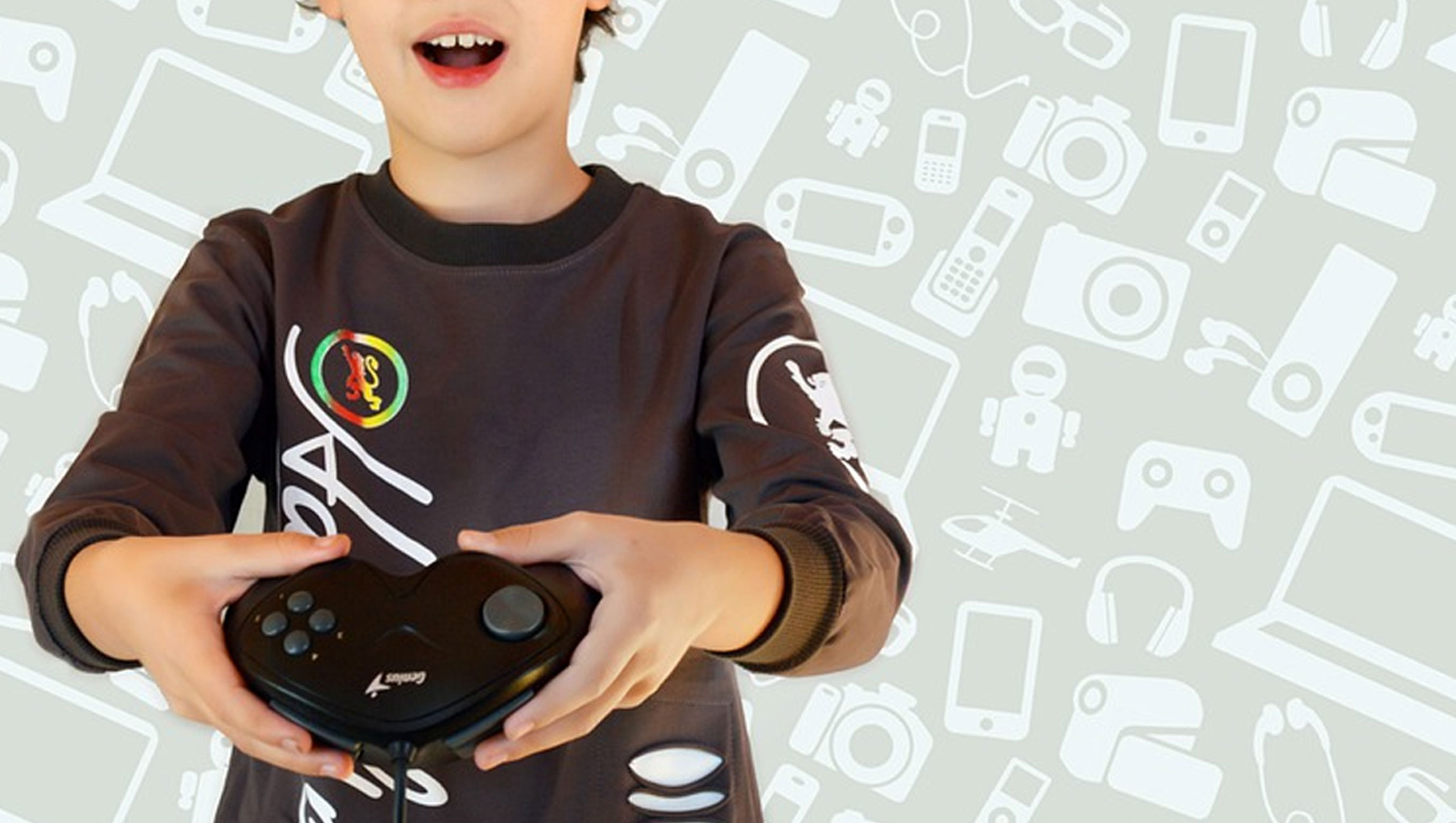 The Independent Streaming Network is Now Home to 150+ Channels

DistroTV, the independent, free streaming network for globally-minded audiences, announced that it is now home to more than 150 live streaming channels. This marks the network’s emergence as the largest, independent, free, ad-supported streaming TV (FAST) platform on the market. DistroTV operates under parent company DistroScale and caters its growing, multicultural content lineup to a diverse line up of passionate viewers in the US, Canada, and the UK.

“We are proud to emerge as the largest, independent provider of free, ad-supported streaming content to our growing and diverse viewer audience,” said Navdeep Saini, founder and CEO of DistroScale, parent company to DistroTV. “As an emerging FAST network and one of the few remaining independent streaming services, our mission remains to cultivate content that covers a broad spectrum of diverse topics that will spark our viewers’ unique passions and interests.”

DistroTV is a natural extension to DistroScale’s long-standing expertise in video platforms and advertising. DistroTV provides today’s brands an opportunity to build a direct-to-consumer relationship with DistroScale and its network partners. Since its launch in 2019, DistroTV has seen rapid growth concerning its breadth of content and global audience figures. In the last six months, viewership quadrupled and total watch time multiplied eight times over. The streaming platform focuses on building a robust network that delivers news, entertainment, music, sports, and lifestyle programming to audiences globally.

DistroTV has built a strong programming lineup of popular film and television channels, including Reelz, Law&Crime, Qello Concerts by Stingray, Magellan TV, People TV, and TD Ameritrade, among others. Additional independent channels include some of the following: Kweli TV, which spotlights the rich history and global diversity of the Black community; Canela TV, featuring Spanish programming; Latido Music, the leading channel for Latin music; BritAsia Live for British Asians around the globe; Filmeraa, short-form movies and television in Indian and Korean; Venus TV, which features popular Bollywood movies, culture, and more.

“Over the past decade, Brit Asia TV has become the leading voice for British Asians in the U.K. but we know that there is a high demand for our programming outside of the country,” said Tony Shergill, CEO, Brit Asia TV. “With DistroTV, we’re reaching a wider audience in the U.S. and Canada and creating excitement for our programming with new audiences, which is an important part of our growth strategy.”

“Music is universal and something that people are turning to for enjoyment and escape, especially during these times” said Mathieu Péloquin, Senior Vice-President Marketing and Communications of Stingray. “DistroTV is a part of our strategy to build a network of partners to live stream or offer our programming on demand ensuring that we’re growing and reaching new audiences.”