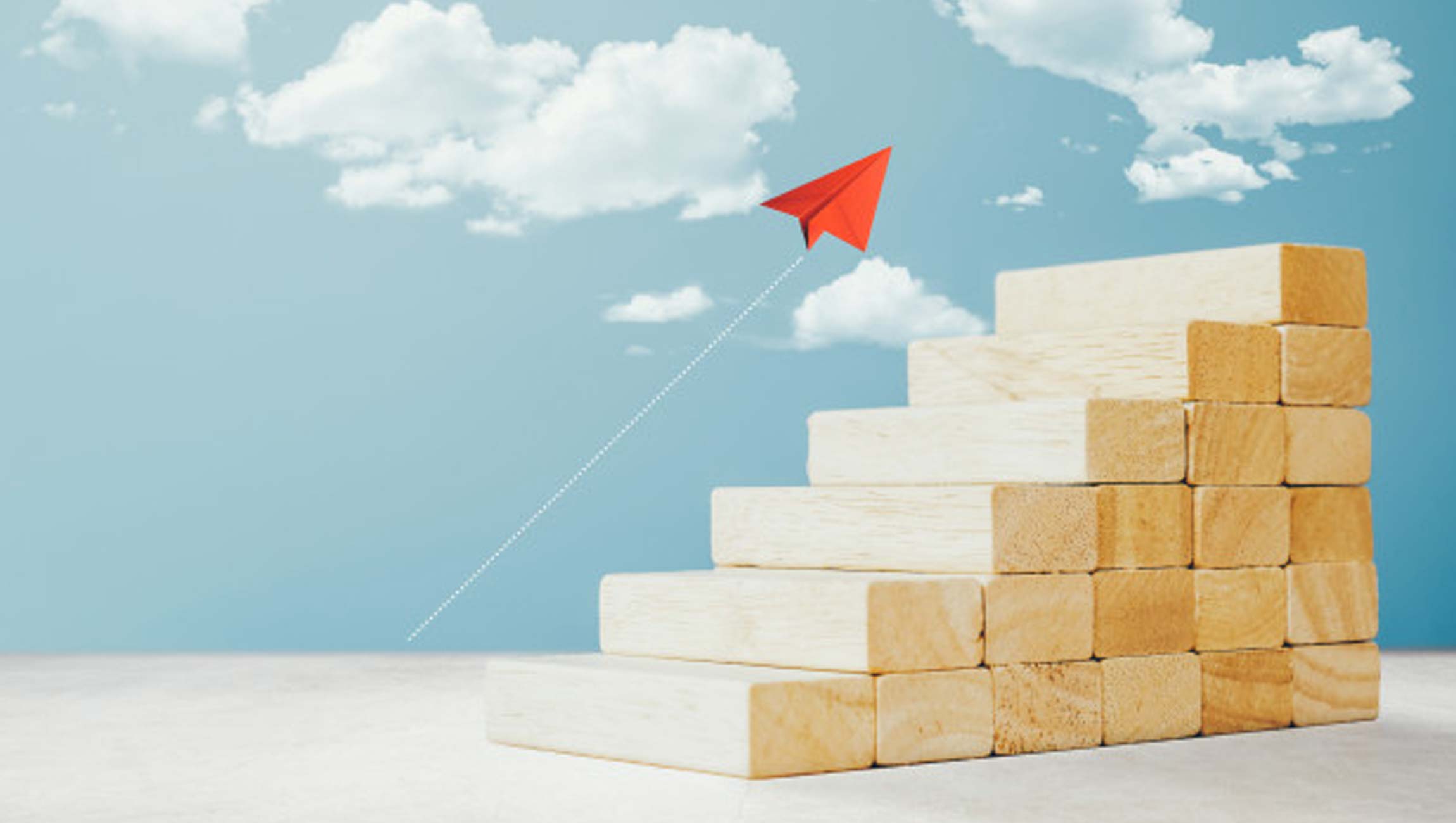 Digital 2021 shows global acceleration in social media users, as SouthEast Asia thrives as one of the world’s leading digital regions

We Are Social, the socially-led creative agency and Hootsuite, the global leader in social media management, have released Digital 2021, their latest annual report on social media and digital trends.

Once again, Digital 2021 finds that countries in Southeast Asia are some of the top performers when it comes to adoption of digital technologies and social media. The Philippines holds onto its record for the most time spent on social media (4 hours 15 minutes) and the internet (10 hours 56 minutes) by internet users aged 16-64 globally.

Ecommerce adoption remains strong, with Indonesia, Thailand and Malaysia all in the top 10 countries for consumer online purchasing. Internet users aged 16-64 in Singapore are the world’s most prolific QR code users, with 79% having scanned a code in the past month. 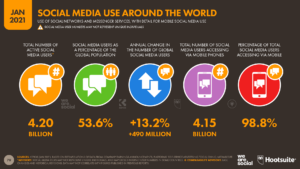 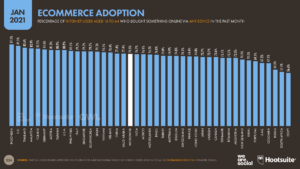 Christina Chong, managing director, Singapore at We Are Social commented: “Every year, Southeast Asia demonstrates a thriving digital landscape. From social media use, ecommerce, mobile adoption, and more – people here are some of the most digitally savvy in the world. The pandemic has accelerated a shift towards digital that has already begun, whether that’s connecting on social platforms, shopping on mobile, voice, installing smart devices or playing online games. It’s more important than ever that brands understand how to connect culturally relevant ways with online audiences.”

The 300-page report also outlines the expanded use of social media, with 45% of users aged 16 to 64 searching for brand information on social networks, and 40% using social media for work purposes. A key consideration for marketers is the growing popularity of messaging platforms, with 91% of internet users aged 16 to 64 now using chat apps each month; messaging has surpassed social media platform use, in second place at 88%.

Meanwhile, overall time spent online has increased, with the average internet user now spending almost 7 hours per day using the internet across all devices. This means the average user spends more than 2 full days online out of a 7 day week – this has increased by 16 minutes, or 4%, year-on-year. Digital 2021 shows that there are now 4.66 billion people around the world using the internet in January 2021, up by 316 million (7.3%) since this time last year.

“Increasingly, consumers connect with brands in the same way they do with their friends and family members, via social and messaging apps,” said Tom Keiser, CEO of Hootsuite. “The pandemic has only accelerated this shift, with even laggard brands now moving to online interactions. Providing the global perspective on demographics and usage patterns on these platforms helps our customers focus their digital strategies and connect with their audience in the most relevant and authentic way.”

Additional headlines in Digital 2021, which looks at social media, internet, mobile and ecommerce trends globally, include: