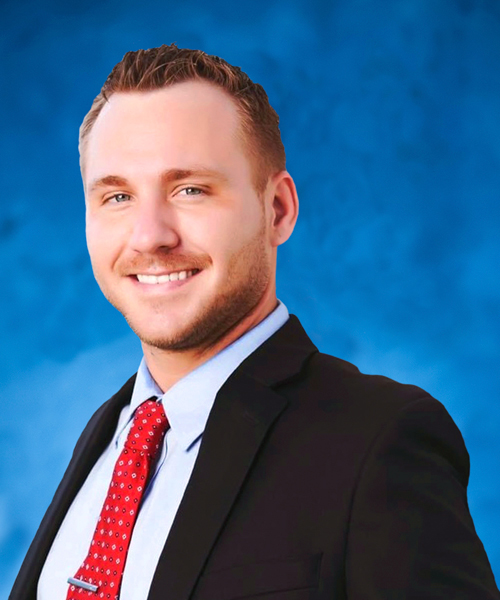 Attorney Kern Lewis has joined the personal injury practice at Bailey & Galyen as a Director of the Catastrophic Injury Section of the firm. He previously practiced in the Dallas Offices of Frank L. Branson. Attorney Lewis is well-known and respected in the Texas bar and has been repeatedly named to the Texas “SuperLawyers” list and “Best Lawyers in America.” He has a longstanding record for recovering substantial judgments and settlements for his clients. Over the past decade alone, he’s won more than $50,000,000 for victims of serious personal injury.

A proud graduate of Abilene Christian University and the Texas Tech University School of Law, Kern brings more than 34 years of experience to his practice. He is double Board Certified in Civil Trial Law and Consumer and Commercial Law by the Texas Board of Legal Specialization, a designation only 12 other attorneys in Texas hold. He handles all types of serious and catastrophic loss, with a particular focus on traumatic brain injuries. Because he’s represented many brain injury victims, he understands the impact brain trauma can have on a person’s life. “There is hardly any injury more devastating than a traumatic brain injury,” says attorney Lewis, stressing that it gets “to the very core of who a person is.”

Attorney Lewis finds brain injury claims to be among the most challenging cases to litigate, but also the most rewarding. He believes that brain injuries are far more prevalent than people realize, saying, “There’s some level of brain injury in virtually every significant motor vehicle accident.”

Kern attributes much of his success to his willingness to “stand in the shoes” of his clients, and his belief in the importance of building relationships with clients. In one case, he spent three days living with a brain injury victim in order to see first-hand the consequences of the injury. The personal understanding he was then able to convey to the jury in that case led to the largest verdict ever recorded in that court at the time—a $5.1 million judgment.

Attorney Lewis has long been committed to increasing his knowledge and understanding of all matters related to brain injuries. He’s read extensively in medical texts and spent considerable time with brain injury and other medical experts. He even took a year-long course of graduate-level studies in psychology at the Fielding Graduate School of Psychology. In 2001 he was one of 50 lawyers invited to attend a month long intensive “Trial Lawyers College” directed by famed personal injury attorney Gerry Spence at Mr. Spence’s Wyoming ranch, an experience he calls “life changing.”

Bailey & Galyen, with offices throughout Texas, provides comprehensive legal counsel to personal injury victims in the Lone Star State and across the United States.