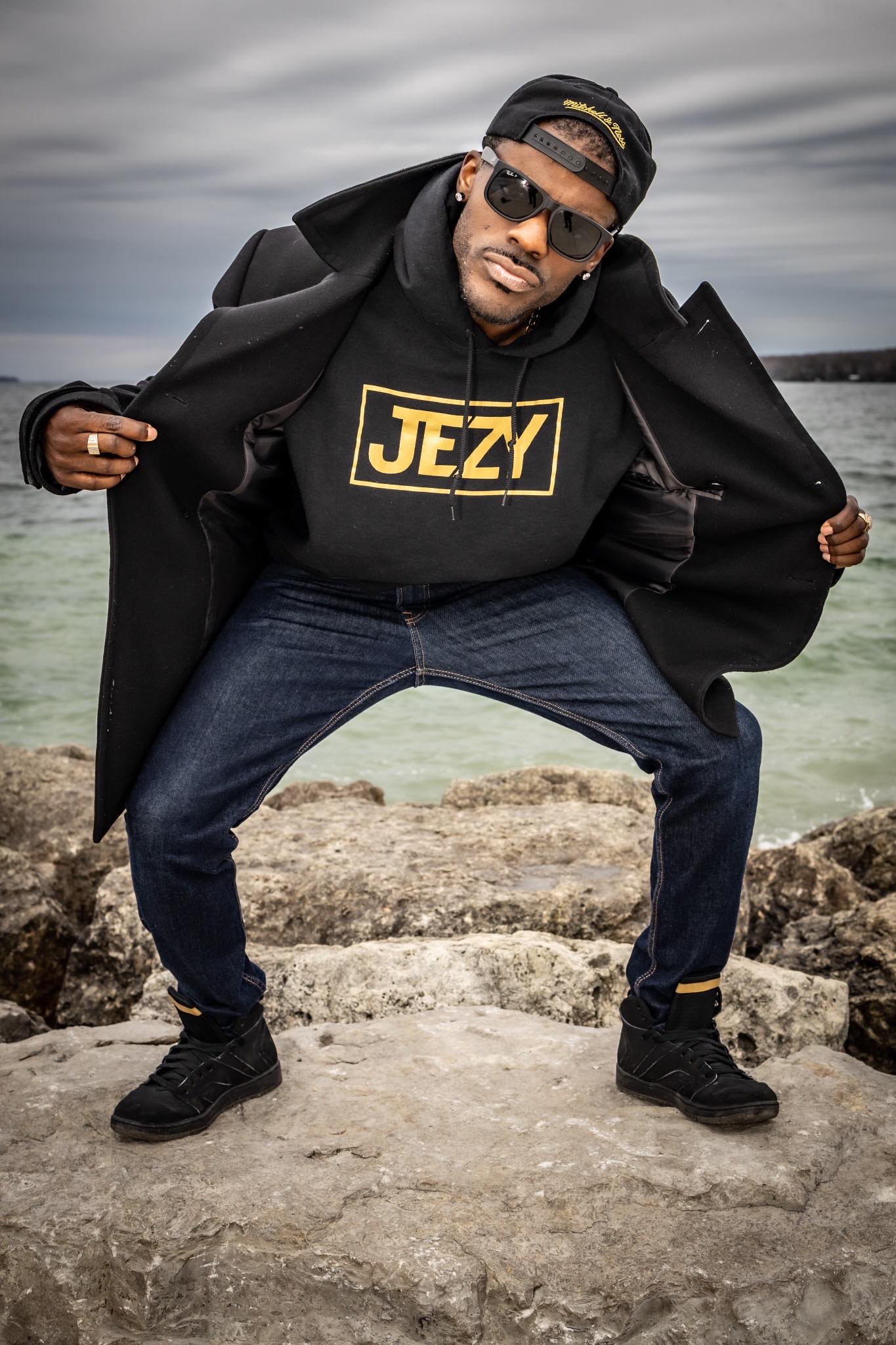 Check Out Jezy’s New Wave Music in His Latest Releases

Although Jezy’s basketball career did not pan out, it did open a window of opportunity for him in the music industry. Once he put pen to paper, Jezy honed his songwriting and rapping skills to reach a point where his rap is collecting fans from around the world.

It has been almost three years since Jezy released his first EP in 2018, ‘Focus’. Since then, Jezy’s authenticity has earned him 12,000 monthly listeners on Spotify. His biggest hits include “A Good Day” and “Comfort Zone”, each containing his unique vibe and narrative rapping style. He is currently working on releasing his first album, ‘Unfamiliar Territory’ from which he has already released a single, “Early Returns”.

The artist has separated himself from conventional rap music to produce clean rap. Instead of profanity, he uses upbeat and refreshing lyrics to reach a wide range of audiences. Hip-hop and rap music lovers looking for something new will find his stylistic enjoyable.

With his upcoming album and other future projects, Jezy hopes to bring light and positivity to the listener’s life with modern and catchy lyrical content.

Check out Jezy and his music, available for streaming and purchase. Listeners can also follow the artist on major music and social media platforms to stay up-to-date on the latest releases. To contact him for reviews, interviews, and collaborations, use the information given below.

Jezmar Mcbean, also known by his stage name Jezy, is a Canadian rapper. Jezy garnered attention after tapping into the market demand for “clean rap”. His positive and fresh take on this new wave of music allowed him to open up for several big names like T-Pain, MGK (twice), Juicy J and Red Man, and Method Man. Apart from his solo music, Jezy is also busy making a name for himself through his business, “Jezy Music” which sells his merch.