Deployment Automation: How Companies are Speeding up Code-to-Cloud 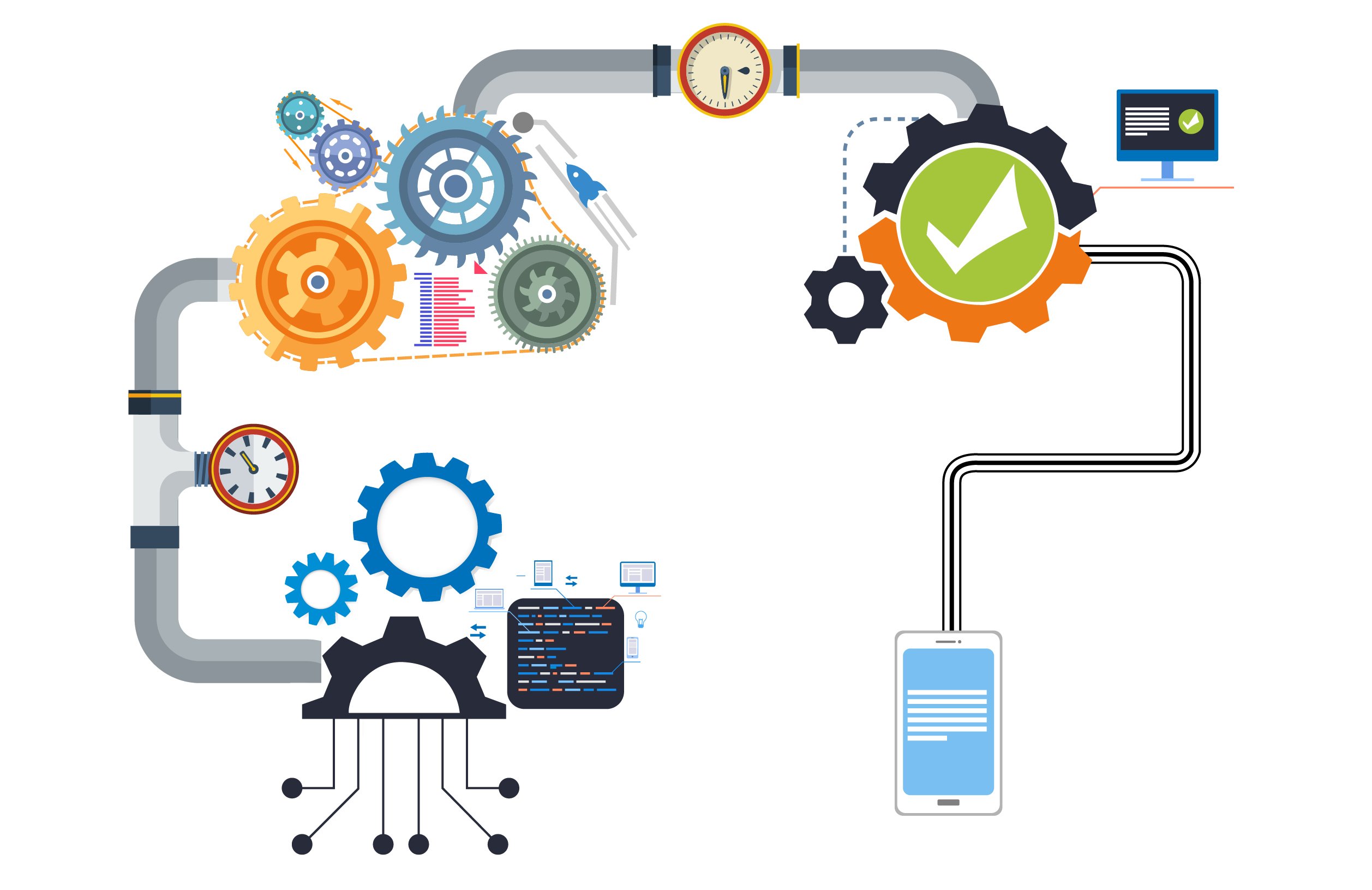 SAN JOSE, California – Deployment automation has become a popular practice with the DevOps explosion. It includes the automatic release of code that passes into production, making updates rapid, and more accessible to the users.

Along with deployment automation, there is a clear advancement in fast code-to-cloud deployment tools. These tools can handle everything from automatically building and testing code, to deploying it and reporting errors back to the development team. They function as an SRE team in themselves. They also provide a one-size-fits-all view and link your existing tools into a harmonious workflow.

When a developer deploys an application, there are a lot of things to analyze: which include the cloud architecture, scalability of the application, reporting, and more. For this, there are several Platform-as-a-Service (PaaS) tools in the market that facilitate one-click deployment. The most popular ones include AWS Beanstalk, Heroku, Google App Engine, and Render. These tools make it easy for the developers to deploy their applications to the cloud, without the requirement of any DevOps expertise.

However, the big problem with these tools is that users cannot choose their own cloud. They are ‘vendor-locked’, since these PaaS allow them to deploy their application exclusively on their cloud. Moreover, they are complex and time-taking.

Some companies are actively trying to solve this problem. One of the major players in the space, Deqode, has put their R&D wing ‘Deqode Labs’ behind this.

‘Deployment should not be a tiring experience for the users, since they’ve already worked hard on actually developing the app.’ says T. Soni, product head at Deqode Labs. ‘Hence, we’re currently building a comprehensive tool that will simplify and automate the way mobile and web apps are deployed to any cloud server.’

According to Soni, Deqode aims to combine their extensive DevOps experience with their software expertise.

‘Over the years, we’ve helped more than a hundred companies deploy their application to the cloud. Thanks to that, we have developed several libraries that help us with cloud deployment internally. We decided that there are a lot of startups that might need help with the same, so we are converting it into a swiss-army-knife-like tool for everyone.’ Soni continued, ’We want to make deployment as easy as possible. We wish to make the process so effortless that all the developers will have to do is connect their repo, choose their cloud, and click on deploy’.